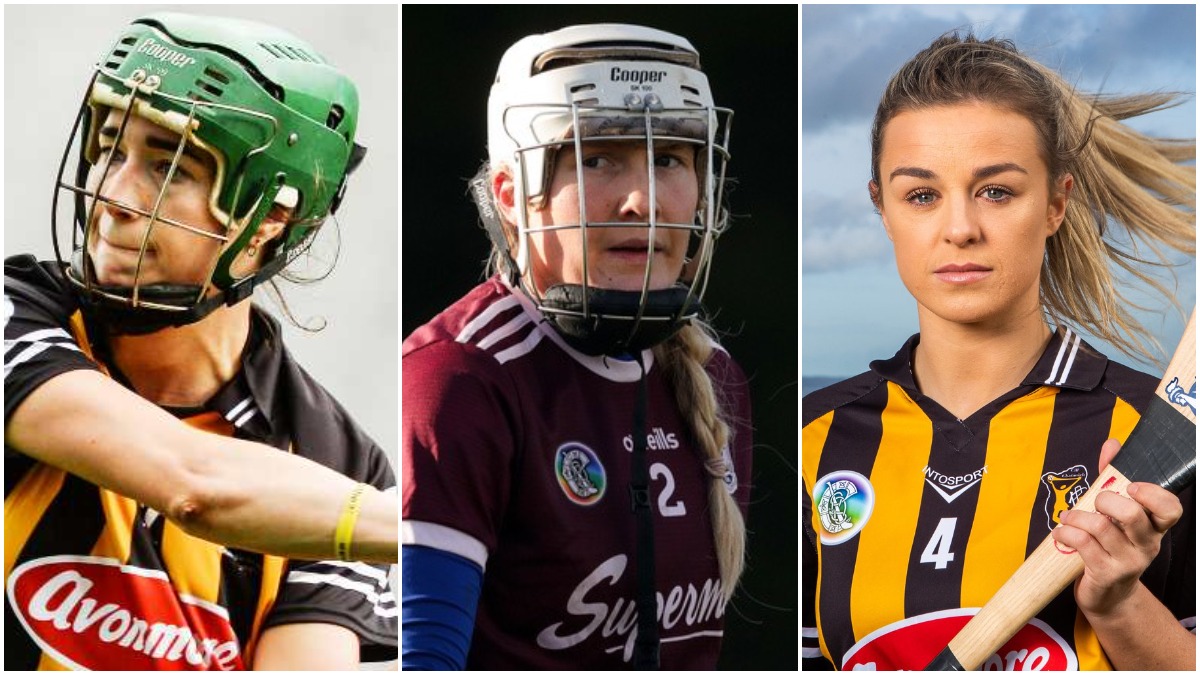 ·         2020 Camogie All-Stars Awards, sponsored by Liberty Insurance to be held as a virtual event on Saturday March 6th

Due to the shortened nature of the 2020 Championships there will be no nominees lists released for this year’s Awards, with the winning teams announced on the night of the Awards.

The shortlists for the sixth Camogie Association/WGPA Players’ Player of the Year Awards, sponsored by Liberty Insurance have been announced across the three award categories.

The Players’ Player of the Year Awards honour the outstanding achievement of an individual player in the Senior, Intermediate and Premier Junior Championships.

This year’s nominees are as follows:

Senior Player of the Year Shortlist:

Intermediate Player of the Year Shortlist:

Junior Player of the Year Shortlist:

Voting for the Players’ Player of the Year Awards is now underway amongst intercounty players and the overall winners will be announced on the night of the 17th annual Camogie All-Stars Awards on March 6th.

Speaking about the announcement Camogie Association President Kathleen Woods said: “I am delighted that we will once more recognise some of the best performers in the 2020 Liberty Insurance All-Ireland Championships at this year’s All-Stars Awards.

“Although we cannot gather in person this year it will still be a great occasion to honour the winning players and mark another fantastic year of intercounty Camogie action.

“In particular, the Players’ Player of the Year Awards are unique and prestigious honours for any player as they recognise the esteem in which players are held amongst their peers.

“This is the sixth year of these awards and the Camogie Association are delighted once again, in collaboration with both the WGPA and Liberty Insurance, to recognise at a national level, the immense contribution of our leading players.”

Speaking on the announcement of this of this year’s shortlist, the WGPA’s Maria Kinsella said: “The 2020 season will always be remembered. Summer Championship days were swapped for winter battles as families, friends, clubs, communities and supporters watched from home.

“But what didn’t change was the players’ ability to enthral and excite. Congratulations to the nominations for the Players’ Player of the Year Awards.

“Unfortunately we cannot be with you to celebrate this year, but we are delighted to partner with the Camogie Association and Liberty Insurance to pay tribute to your outstanding individual performances.”

Speaking in advance of the awards Liberty Insurance representative Stuart Trotter said: “Throughout this challenging season we’ve seen countless examples of players, teams and coaches excelling in the face of adversity – providing us with exceptional exhibitions of Camogie, during a time when the escapism of sport was very much needed.

“We’re delighted to once again sponsor these awards which recognise and celebrate the achievements of this year’s outstanding Camogie players at all levels.

“In addition to the All-Stars Awards, it is important to recognise these outstanding individual performances throughout this year’s Championship as acknowledged by their peers. We would like to congratulate each of the players nominated.

“We look forward to what is always an enjoyable and memorable evening on March 6th.”