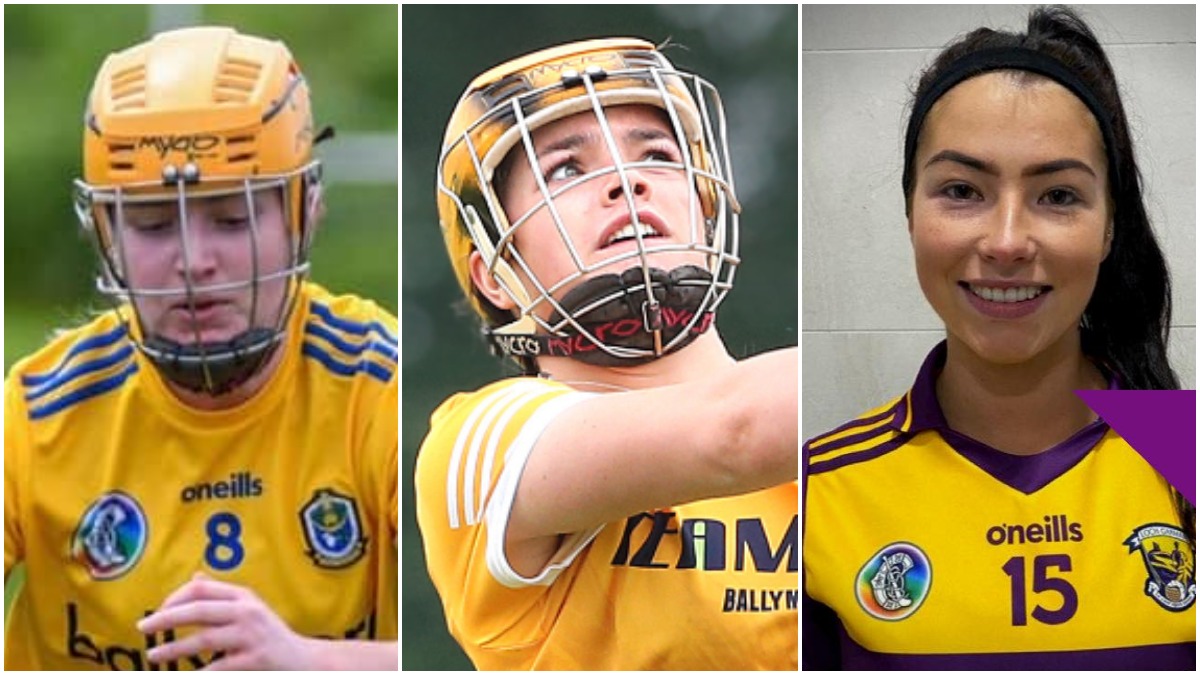 It was another exciting day in the penultimate round of polls to determine the 2021 SportsDaz Camogie Team of the Year as the remaining contenders were reduced to 32 and they’ll all contest today’s Final (Friday). (Day 4 Poll Toppers (l-r) – Shauna Fallon, Maeve Kelly, Lisa Firman)

Antrim, Cork, Derry and Galway will be represented in the final.

Among the shock eliminats were Kilkenny duo Sinéad Farrell and Aoife Norris.

Roscommon, Antrim, Mayo and Wexford will be represented in the final.

Among the shock eliminations were Galway’s Niamh Kilkenny and Cork’s Hannah Looney.

Wexford lead with three finalists; followed by Antrim and Cork with two each; Derry, Galway, Kilkenny, Meath and Roscommon are also represented.

There will be eight polls on Friday with four players in each (1×4 Goalkeepers, 3×4 Defenders, 1×4 Midfielders, and 3×4 Forwards)

Unlike previous rounds where the overall score across all polls in each section counted, this time it’s a straight shoot-out.

Should there be a tie, the semi-final results will be used to separate contenders.  And if still level, the quarter-final results!

So keep an eye out on twitter and make your vote count one last time on Friday when we select the 2021 SportsDaz Camogie Team of the Year.