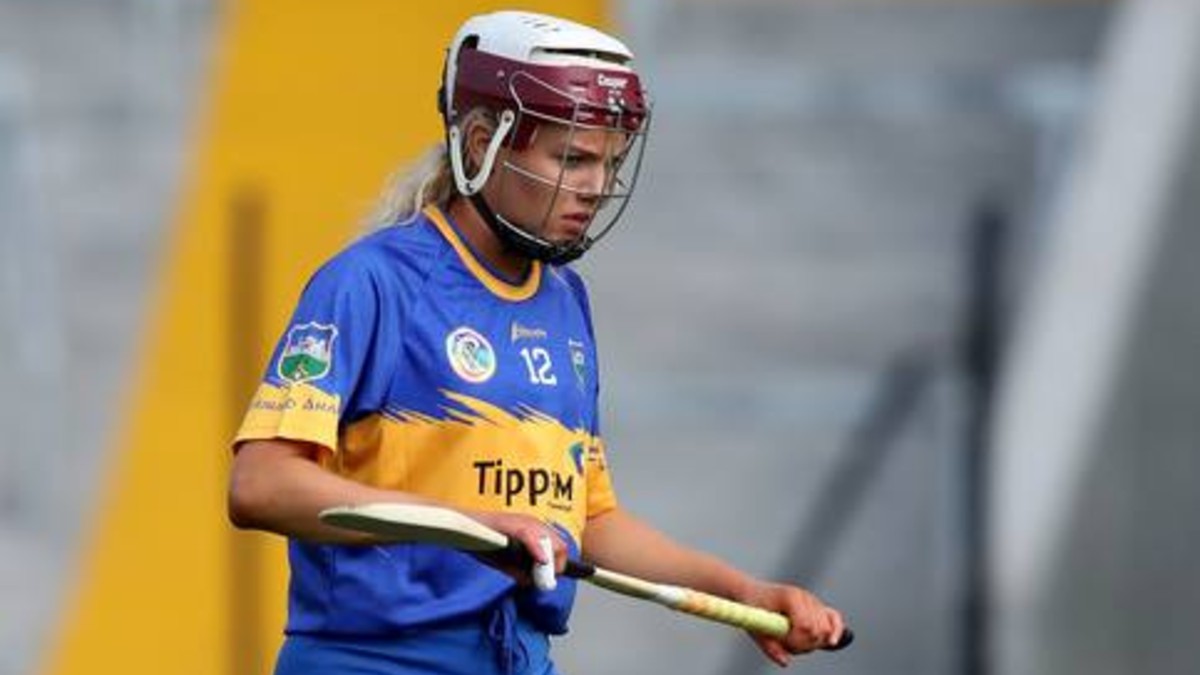 League semi-finalists Cork and Tipperary maintained their good form with resounding victories in the All-Ireland Senior Camogie Championship, the Rebels shooting the lights out in accounting for Dublin by 2-19 to 0-12 at Páirc Uí Rinn, and Tipp blitzing Offaly by 3-23 to 1-12 at the St Rynagh’s grounds in Banagher.

A hat-trick of goals from Orla O’Dwyer, who finished with 3-3, was the highlight in Group 1 as the Premier County’s elite put the bitter disappointment of letting a gilt-edged winning opportunity slip against Kilkenny in their League semi-final firmly behind them.

That performance might have emboldened their belief. With Cáit Devane recording nine points as well, it was evident that Offaly had no answer for the firepower of Bill Mullaney’s side, and in particular, to the speed and movement of O’Dwyer, who was starting in national competition for the first time since returning from Australia an AFLW champion.

O’Dwyer struck first after just three minutes and was among seven different players to raise white flags as Tipp went in at half-time leading by 1-14 to 0-6, former Tipp senior forward and All-Ireland underage winner in the blue and gold, Mairéad Teehan striking five points of her 1-7 for Offaly.

Aisling Brennan and Siobhán Flannery shot early points for Susan Earner’s outfit but two goals in a minute by O’Dwyer towards the end of the third quarter cemented the issue for Tipperary. Teehan raised a green flag in injury time against many of her former teammates at the end of a disappointing day for her team, but an excellent one individually.

A second-minute goal from Katrina Mackey was a disastrous start for the Dubs, who to their credit, did well in such circumstances to only trail by eight points at the interval of their Group 2 clash, 1-11 to 0-6.

As an overall score, Mackey’s major will be a contender for goal of the year. Midfielder Hannah Looney picked up possession from a Ciara Tierney clearance 55m out, beat one player and showed her a clean pair of heels to inside the 20m line.

A neat side-step brought her inside the 14 moving in from the right and it was there she showed fantastic vision and ability to find Mackey with a batted pass off the hurley, the centre-forward in turn controlling and finishing to the net without handling the sliotar.

Free-taking has been a problem in big games for the Rebels in the past 12 months and with Orla Cronin not seeing action until late on, it was Mackey who took over the duties for Paudie Murray’s unit.

The Douglas star weighed in with five points in the initial period, four of which came from placed balls and finished with a goal and seven points. Chloe Sigerson also converted two long-distance frees, and with Amy O’Connor, Linda Collins and Ashling Thompson adding scores from play the Leesiders were worthy leaders. Dublin were threatening on occasion too though as they stuck to their processes, Ali Twomey and Emma Flanagan firing neat points to supplement four successful frees from Aisling Maher.

Cork had added two points to their advantage early in the second half when O’Connor maintained her impressive goal run four minutes in, drilling low to the net after gathering possession right on the endline.

Adrian O’Sullivan will be pleased that his players matched Cork in scoring terms for the remainder of the tie, Maher (three), Kerrie Finnegan, Emma Flanagan and Niamh Gannon finding the target but the verdict was never in doubt.

Yesterday, the most noteworthy and dramatic results were the injury-time victories of Waterford and Wexford, while there were wins for All-Ireland champions Kilkenny and runners-up Galway, who battle it out in Group 3.

A pointed free in the sixth minute of injury time by Beth Carton rescued a 0-16 to 0-15 victory for Waterford at Walsh Park over Down.

It was heartbreak for the Mourne County crew, playing at Senior level for the first time in 22 years. Niamh Mallon, who was always a senior player in intermediate clothing, shot nine points and Sorcha McCartan slid a two-point sideline over as Derek Dunne’s team led by four points with seven minutes of normal time left.

Waterford’s leaders stood up however, Niamh Rockett finishing with six points from play and being adjudged to be fouled for the late opportunity to give Carton her 10th from in front of the posts.

A 67th minute goal from a penalty by Chloe Foxe gave Wexford a dramatic and hugely significant 2-12 to 1-13 win over Limerick in Newcastle West. A Caoimhe Lyons goal edged the home team ahead at the break, 1-5 to 0-6, and they still held a marginal advantage until Foxe shook the rigging deep in stoppage time.

In Group 3, All-Ireland and League champions Kilkenny were made to sweat by Clare but despite Sixmilebridge star Chloe Morey scoring 11 points on her local pitch, Denise Gaule had ten for the Noresiders, who also had significant contributions from Katie Nolan and Katie Power to prevail by 0-22 to 0-16.

Elsewhere in the group, two goals from Aoife Donohue and one by Noreen Coen were the centrepiece of a 3-16 to 1-5 triumph over Westmeath at Kenny Park.