CAMOGIE: AIB Marks the Return of the GAA and Camogie All-Ireland Championships by Showcasing #TheToughest Players of Them All 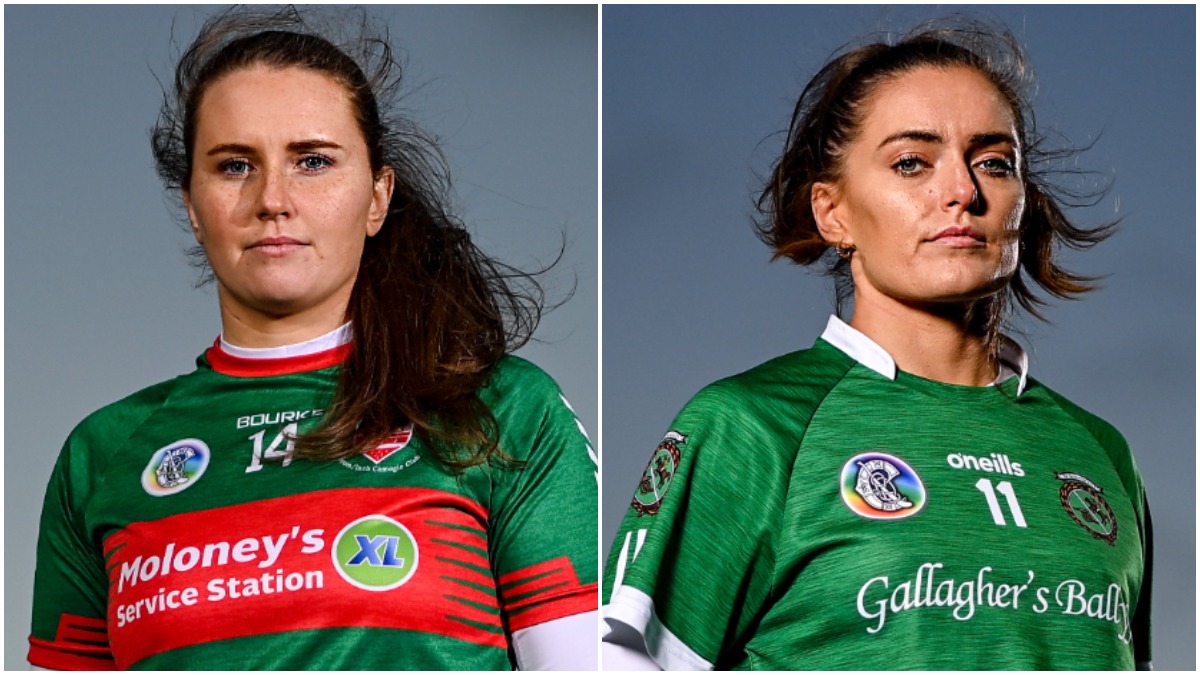 Approximately 65,000 of these players from more than 2,500 clubs nationwide have already represented their clubs this season. Most have not made it to their county grounds on finals day – never mind to the Club All-Ireland finals.  However, these are the players who ensure the sustainability of our clubs and championships nationwide. It is these players, whose reward is their club’s pride, that AIB wishes to shine a light on and celebrate this season.

There are some big weekends of action ahead. Adrian Mullen and the reigning Leinster and All-Ireland champions, Ballyhale Shamrocks, face former All-Ireland finalists Carlow’s Mount Leinster Rangers in the AIB GAA Leinster Senior Club Hurling Championship quarter-finals. Graeme Mulcahy, meanwhile, is seeking  to build on Kilmallock’s victory over Patrickswell, when they take on the winners of the Cork showpiece between Midleton and Glen Rovers in the provincial semi-final.

Conor Glass and his Glen teammates will battle it out with Donegal kingpins St. Eunan’s in the first round of the AIB GAA Ulster Senior Club Football Championship. Mountbellew-Moylough’s skipper,  Eoin Finnerty,  and his team ended a long wait for a county title victory when they overcame Galway heavyweights, Corofin. They will now square off against Ballinamore Sean O’Heslins of Leitrim – who won their first county title since 1990 – in the AIB Connacht Senior Club Football Championship quarter-final.

In Camogie, Orlaith McGrath and her teammates from Sarsfields of Galway – who are 2019/2020 AIB All-Ireland Camogie Club champions –  will look to progress further in the competition. We recall how they won with a late goal against Slaughtneil in the 2019 decider. They will watch with interest as Anne Eviston’s Drom & Inch, Tipperary,  takes on Inagh Kilnamona of Clare in the AIB Munster Senior Club Camogie final.

Speaking at today’s launch, CEO at AIB, Colin Hunt, emphasised the importance to AIB of its support for the GAA and Camogie All-Ireland Club Championships: “At AIB we take great pride in our partnership with the GAA and the Camogie Association and particularly our long-time involvement with the Club Championships. We are entering into our 31st season with hurling and football and our 9th season with camogie. Gaelic Games are an intrinsic part of communities throughout Ireland.  We are delighted this year that our campaign will focus not just on the on-field heroics, but also on the many players who persevere in their commitment to clubs in all weathers, – the players without whom there could be no AIB All-Ireland Club Championships.”

Uachtarán Chumann Lúthchleas Gael, Larry McCarthy said, “The AIB GAA Club Championships are back once more, and we are thrilled to see clubs across Ireland and further afield preparing for battle. It is our clubs that define us and makes us who we are, and achieving success with your club creates a lifetime of memories. From players to supporters, officials to volunteers, we know that the Club Championship is truly special, and we are delighted to have AIB’s continued support for it.”

Speaking at the launch Uachtarán an Cumann Camógaíochta, Hilda Breslin said: “We are really looking forward to working hand-in-hand with AIB once more for the AIB Camogie Club Championships this season. We have had some thrilling games in store already, and we have no doubt that there are more big moments to come. We would like to wish all clubs involved the very best for the remainder of the season as they battle for All-Ireland glory.”