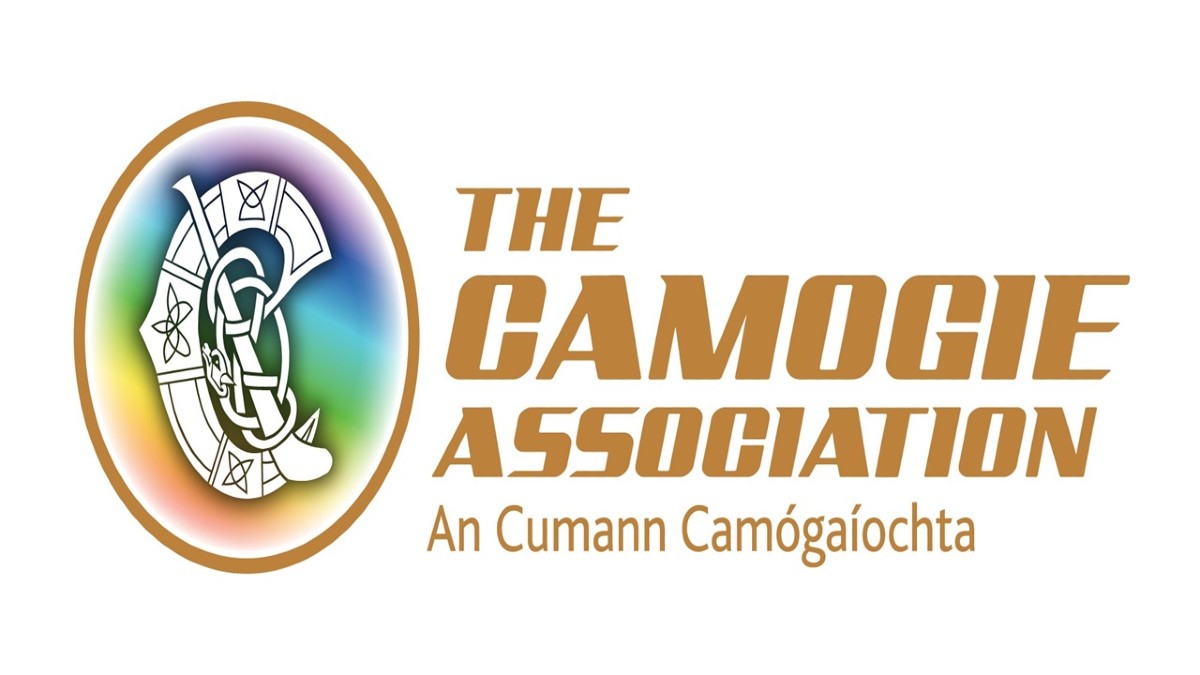 As we head into the last weekend of group action in the Senior Championship, we take a closer look at the fixtures taking place this weekend.

Both teams enter the last weekend of action without a win so far in the group stages. Offaly have encountered two heavy defeats, with Tipperary and Wexford putting goals galore past the Leinster side in the opening two rounds. It was a much tighter affair in Limerick’s opening round defeat, only losing out to Wexford by two points, but Tipperary stepped it up another level against their Munster rivals to leave them adrift of the table leaders.

Both Cork and Waterford have been victorious in their two group fixtures to date, so the honour of finishing top of the group is on the line this weekend. The Munster Champions Cork have looked strong, opening with an impressive showing over Dublin in the first weekend before a six-point victory over Down last weekend. Waterford got off to the best possible start as they claimed a one-point victory against Down in week one before turning in a comprehensive victory over the Dubs last weekend.

Similar to Group 1, both teams enter this fixture without a victory in their opening two rounds of Championship action. Down can find themselves unlucky to be in this position, having turned in two excellent performances to date, losing by a single point to Waterford in week one before a six-point defeat last weekend to Cork. Dublin on the other hand have found their two fixtures a difficult challenge as they suffered a heavy defeat in week one to Cork, before being turned over by Waterford by a near similar margin. They will want to restore pride back in the light blue jersey this weekend.

For the third year in succession, Kilkenny will play Galway in the All-Ireland Senior Camogie Championship, only this time they meet a couple of rounds earlier. Both teams have secured two victories from two group fixtures to date, so the honour of finishing as Group Winners is all that remains to be decided. Galway have scored five goals in two games, while Kilkenny’s defence has been rock solid against any opposition. We were treated to a superb League final between the two just a few months ago, so we are hoping for another exciting battle on Saturday.

Similar to the other two groups in the Senior Championship, both teams have found themselves without a victory in the group to date. The Banner County have been impressive in their two fixtures despite encountering a six-point defeat to both Galway and Kilkenny, but their performances were of a high standard throughout. Westmeath were defeated well in the opening round to Galway before putting in a superb performance last weekend against the Champions, however it just wasn’t enough on the day.

It has been an impressive campaign to date for the two sides as they meet this weekend to determine who will win finish as Group winners. Both teams have been hungry for goals en route to today’s clash, with Tipperary scoring five goals in two games, while Wexford managed one better, finding the back of the net six times to date. The Munster outfit have the better defensive record, conceding 2-23 (29 points) from their two fixtures, with Wexford conceding just two points more than their opponents.