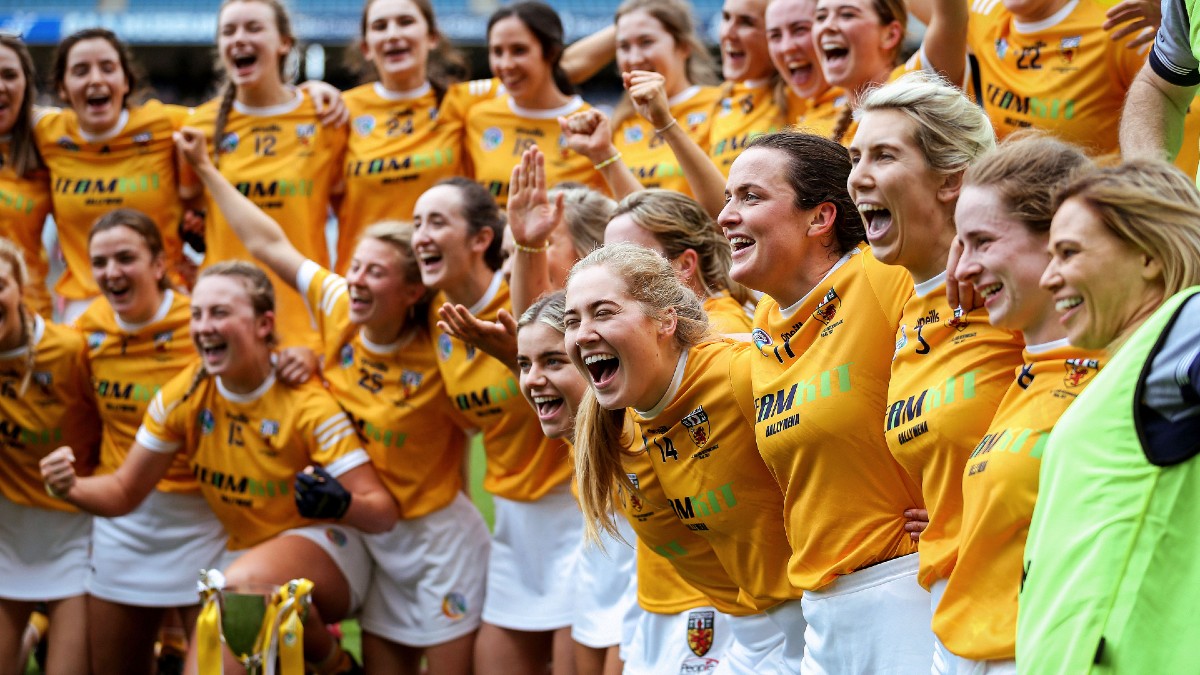 Speaking about today’s announcement, Uachtarán Hilda Breslin said: It is a wonderful achievement for our players to be recognised for their outstanding performances throughout the 2021 inter-county season. Their skill, dedication and consistency has shone throughout the summer, today they are deservingly being recognised with these nominations. I am delighted that once again we will be able to celebrate in person. I congratulate all our nominees on today’s achievements and I look forward with great excitement to the award’s ceremony on November 26th.

The Nominees for the 2021 Soaring Stars are:

The nominations for the 2021 All-Stars Team and the winner of the 2021 Manager of the Year will be announced tomorrow, Tuesday, 19th October.