CAMOGIE: Big Guns Tested But Get Off To Winning Start 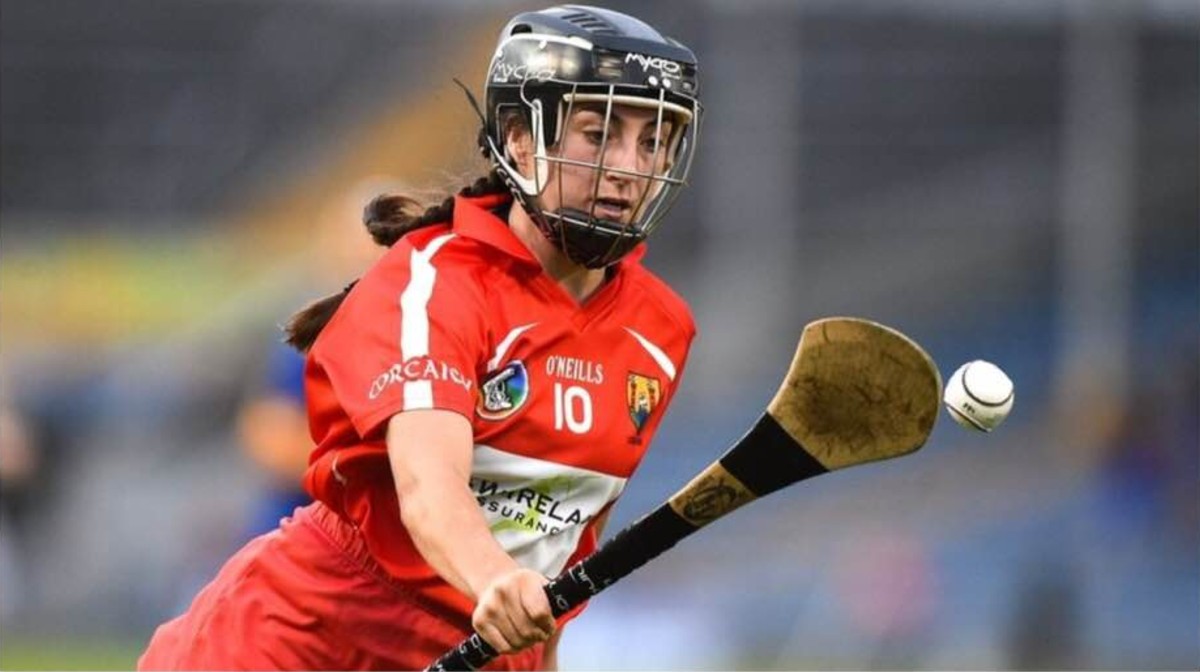 A brace of goals from Amy O’Connor allied to a power-packed performance by Chloe Sigerson enabled Cork to keep Tipperary at bay in their opening Division 1 Group 2 tie at Páirc Uí Chaoimh, as the Littlewoods Camogie League got under way.

All-Ireland champions Kilkenny were workmanlike in overcoming a Dublin side under new manager Adrian O’Sullivan in Group 3 in Callan, while Group 1’s Atlantic Coast derby saw Clare give League titleholders Galway a huge fright before giving best in Athenry.

Tipp had booked a place in the League decider last year before the competition unfortunately fell foul of Covid-19 and after following up by reaching the All-Ireland semi-final once again, Bill Mullaney’s crew represented a major challenge to the hosts.

Paudie Murray named a very strong side but Tipperary possessed a significant level of experience too and started well with Cáit Devane splitting the posts a couple of times before O’Connor billowed the net in the seventh minute.

The St Vincent’s star hooked Tipp goalie, Áine Slattery and after Linda Collins gathered possession, was in position to take the pass and finish to the unguarded net. Three points followed but Tipp steadied the ship and trailed by just two at the water break.

Disaster struck All-Star netminder Slattery a second time just before the interval when she was unable to control a tame shot by Fiona Keating that dipped late, deflecting off the Borrisokane custodian’s hurley for a goal to make it 2-7 to 0-6 at half-time.

It was nip and tuck after the resumption but the visitors were exposed by Hannah Looney, whose powerful run after taking a pass from Laura Treacy around midfield opened oceans of space for O’Connor, who gleefully drove to the net just before the final water break, after her teammate had drawn the last defender.

Tipp finished strongly as Devane brought her tally to ten points. Cork had reason to thank goalie, Amy Lee for her alertness in coming off her line to save a ground shot at goal from Grace O’Toole in extra time before adding a couple of late points themselves to leave it 3-14 to 0-16.

Kilkenny will have been pleased to get their year off to a winning start but they were made to work very hard by a gritty Dublin unit in a dour affair at John Locke Park.

The home side laid the foundation for their success in the opening seven minutes, at the end of which they led by 1-2 to 0-0 after points from Denise Gaule and Michaela Kennelly and a fortuitous goal by Aoife Doyle, after Faye McCarthy was deceived by the bouncing sliotar.

That latter score actually came after the Dubs threatened a major at the other end and they matched their vaunted opponents for the remainder of the game.

Aisling Maher and Jody Couch raised white flags to make it 1-5 to 0-3 at the interval and scores were at even more of a premium after the resumption, Gaule and Maher slotting placed balls for their sides, while McCarthy was forced into a smart stop by Grace Walsh in the closing minutes.

It was Dublin that needed the green flag but it wasn’t forthcoming and so the Stripeywomen prevailed by 1-8 to 0-6.

Clare offered stern resistance to Galway too, the Tribeswomen leaning on their goal threat to overcome a first half in which they were clear second best, to take the spoils by 3-11 to 0-15 against last year’s improving All-Ireland quarter-finalists.

The opening major arrived after just two minutes and it was a classy finish by Siobhán McGrath, who won possession on the endline before making her way goalwards and from a tight angle, batting the sliotar to the onion sack.

Clare were undeterred however and with Zi Yan Spillane very prominent, accelerated into a four-point lead, Chloe Morey landing a free from a prodigious distance. When Máire McGrath and Áine O’Loughlin also found the target, it was 0-8 to 1-1.

Once more, it was Siobhán McGrath that came up with the vital riposte, grabbing her second goal just before the water break. Ailish O’Reilly raised another green flag in the dying embers of the first half but Eimear Kelly slotted her fourth point, edging Clare ahead by just one, 0-12 to 3-2 at the change of ends, when they should have had much more in hand.

Galway were much improved after the restart, no doubt spurred on by stern words from Cathal Murray. Aoife Donohue and McGrath were multiple point scorers, while Ger O’Connell’s charges could only supplement their interval contribution by three and that left them overcome by 3-11 to 0-15.

In Division 2, the result of the day was undoubtedly Kerry’s 0-14 to 0-8 defeat of Galway, and there were wins too for Antrim, Cork, Wexford, Westmeath and Meath.

Armagh, Limerick and Carlow claimed the points in Division 3 while Tyrone, Cavan, Kildare and Roscommon were victorious in Division 4.