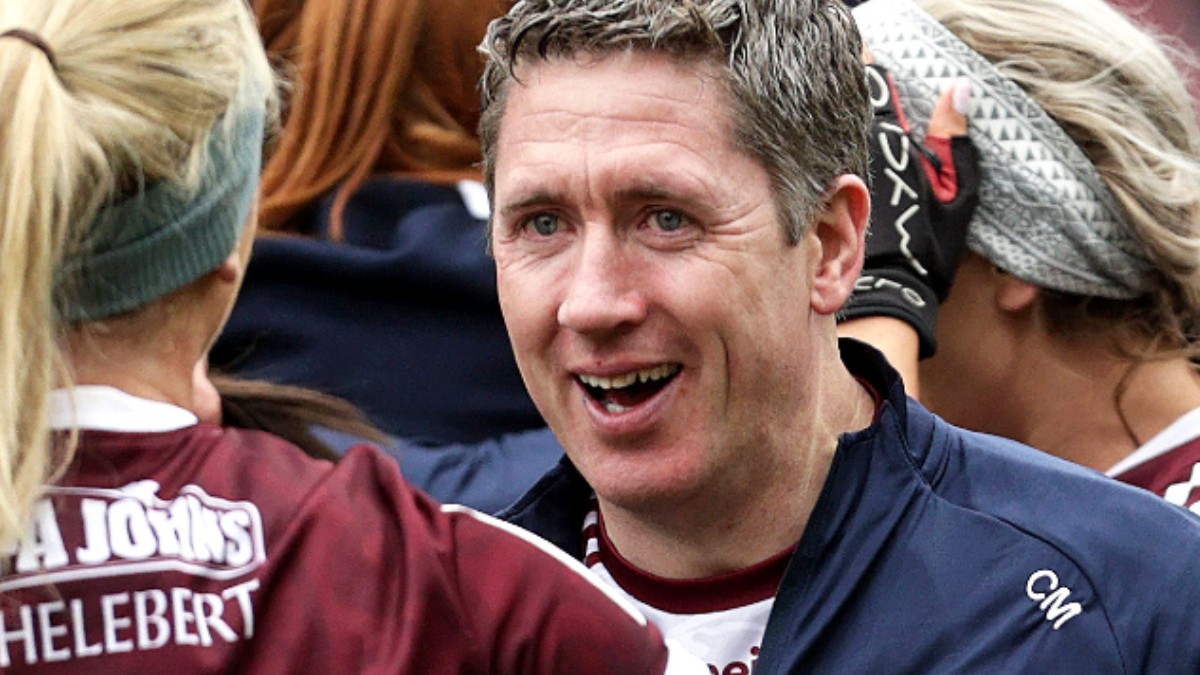 Runners-up Cork feature with 10 nominations, with six counties across the four provinces represented. Kilkenny, Tipperary, Waterford and Down players complete the 36-player shortlist.

The recipient of the 2021 Camogie Association Manager of the Year is Galway manager Cathal Murray, who guided his team to the All-Ireland summit in September.

The 2021 Camogie Association All- Stars team will be announced at a gala banquet at the Osprey Hotel in Naas, Co. Kildare on Friday November 26th subject to government guidelines, where the 2021 All-Stars team and Players’ Player of the Year Awards will also be announced.

Nominees for the Camogie Association/GPA Senior, Intermediate and Junior Players’ Player of the Year Awards will be announced on Wednesday 27th October.

Speaking about today’s announcement, Uachtarán Hilda Breslin said: It is a wonderful achievement for our players to be recognised for their outstanding performances throughout the 2021 inter county season.

“Their skill, dedication and consistency has shone throughout the summer, today they are deservingly being recognised with these nominations. I am delighted that once again we will be able to celebrate in person.

“I congratulate all our nominees on today’s achievements and I look forward with great excitement to the award’s ceremony on November 26th.

The Nominees for the 2021 All-Stars Awards are: