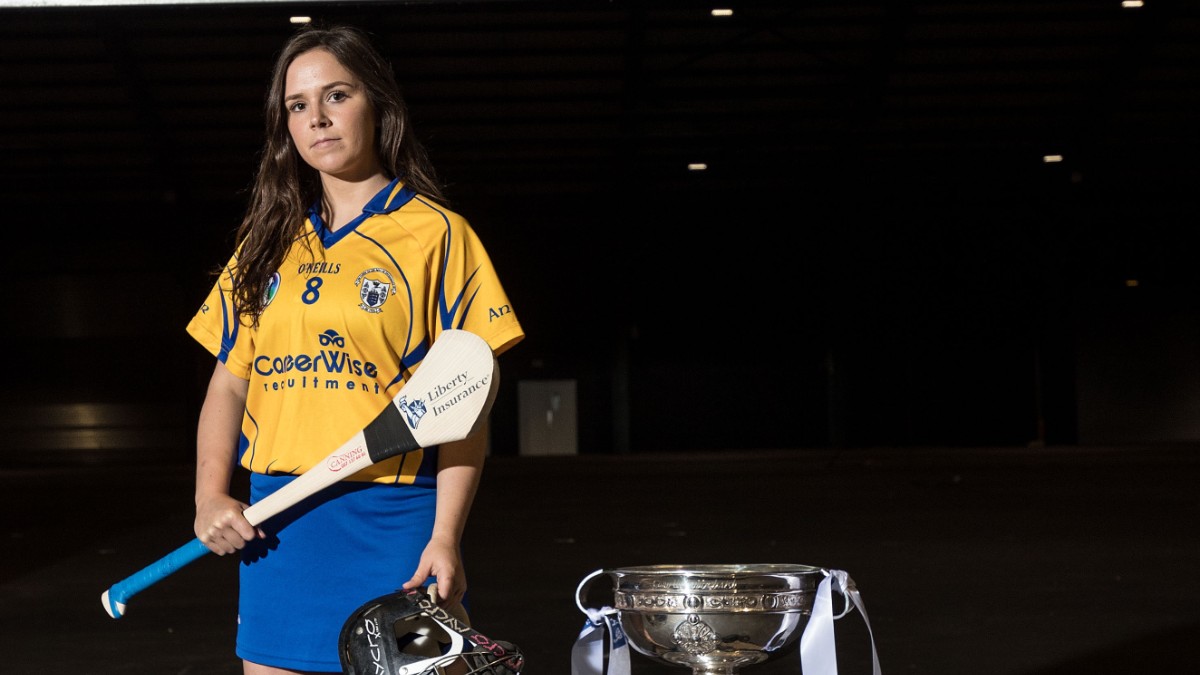 Orlaith Duggan says that Clare will focus on a fast start and what they can bring to the party rather than the opposition ahead of their all-or-nothing Liberty Insurance All-Ireland Senior Camogie Championship Group 3 clash with Dublin at Fr. McNamara Park on Saturday (2pm).

The winner will progress to the last six along with table-toppers Tipperary, though a draw would be sufficient for Dublin due to their four-point superior score difference.

Speaking on Spin South West radio station’s The Camogie Show, the Clooney Quin star acknowledged the pleasure of finally getting back to action against Tipperary the weekend before last, but bemoaned a lethargic start that led to a 0-20 to 1-8 defeat.

“It was such a relief to play a match”, Duggan declared. “Even right up until the match we weren’t sure whether they were going to get pulled or we were going to play. We were all so thankful and it was nice to be back.

“Tipperary started a lot better than us and had six or seven points on the board by the time we settled ourselves and got into the game.

“After that, we were happy with how we played and if it hadn’t been for the poor start it might have been different because I felt we worked hard throughout and when we got a grip on the game we were there or thereabouts.”

Duggan continued: “We are going to target starting well against Dublin. We have a certain way that we want to play and we didn’t play that way against Tipperary. We know we need to change that now and go back to playing on our own terms and maybe not chasing the opposition as much.

“There’s a Quarter-Final place up for grabs so we’re going to expect that they’re going to give what they do every year and that’s a tough, hard battle.”