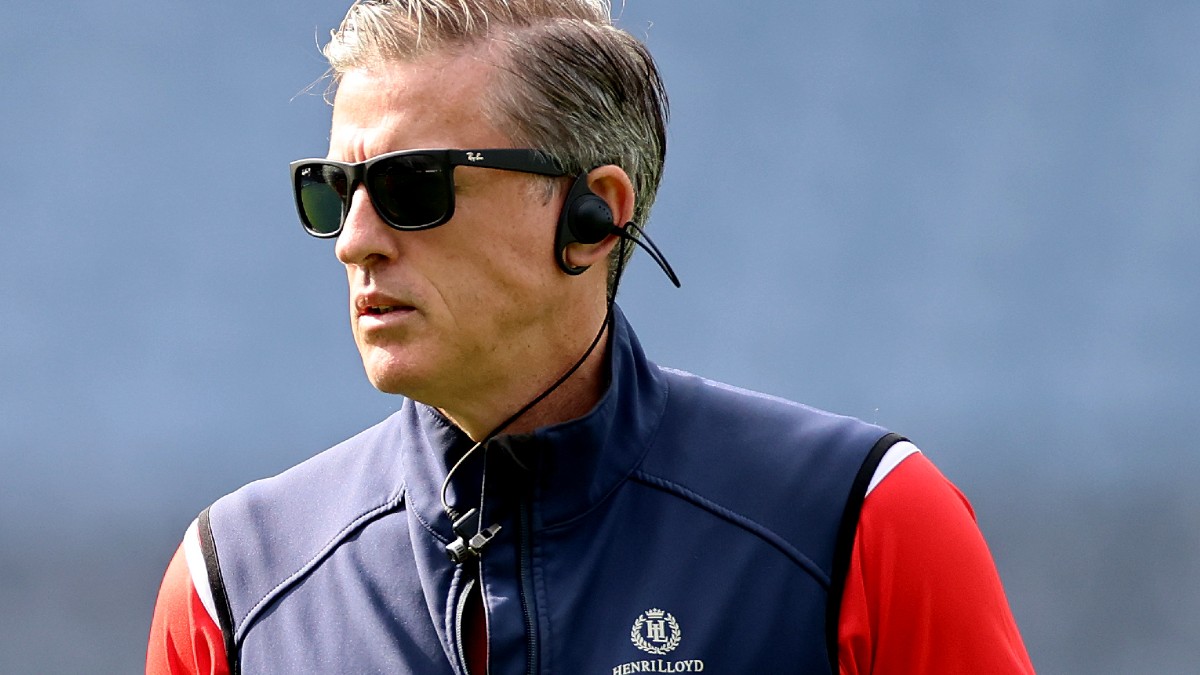 Paudie Murray explained the decision to leave out skipper Linda Collins as a requirement for impetus from his bench and that call proved a masterstroke, as the Courcey Rovers forward was a danger for all 14 minutes of her involvement, concluding with a dramatic winner as the clock just wound into the fourth and final minute of injury time.

It was a stunning conclusion to a riveting affair that Cork dominated for the most part, the wonderful Chloe Sigerson shooting five points as they led by double scores, 0-10 to 0-5 at half-time.

They looked in cruise control until Mary O’Connell’s 44th minute goal suddenly woke Kilkenny from their reverie and the champions would register four of the next five points to move two clear in what seemed a definitive period of dominance.

Cork’s response was notable however, Orla Cronin and Fiona Keating drawing them level and not even the 57th minute dismissal of Cronin following an altercation with Grace Walsh could deny them, as Collins joined Julia White and Orla Cotter in the annals of Rebel rousers that inflicted injury-time agony on the Cats in recent years.

“It was unfortunate on Linda in one way that she didn’t start but we put a lot of thought into it,” explained Murray.

“We wanted an impact off of her and I think we got it. I think it panned out quite well. We looked at probably over the last two years, we didn’t get a kick towards the end of games. I think last year, we felt if we had someone to come in with 10 or 15 minutes to go, we probably would have come out winners.”

On the red card for Cronin, he professed to not have seen the incident but felt that Katrina Mackey should have had a penalty when Meighan Farrell came from nowhere to deny the full-forward a goal.

“I thought our first half was good, but our third quarter killed us. We spoke about a lot of things during the week and I think some of them went out the window. That 15 minutes really annoyed us. But I suppose Kilkenny were always going to have their period of dominance so I thought we showed great composure and great character. I think the team is starting to develop its own character.

“We have had big characters in the dressing-room that have left over the last number of years – the likes of Aoife (Murray), Gemma (O’Connor), Rena Buckley, Briege Corkery and Orla Cotter. It takes a small bit of time for a new team to develop a new personality in the dressing-room and new characters. I think they are starting to do that.

Brian Dowling, who had won an All-Ireland in his first season as manager last year, having previously served as deputy to Ann Downey, was understandably downbeat.

“The first half was a bit disappointing. I asked the girls for more energy and in fairness they brought that to Cork and in fairness to these girls over the last number of years, they’ve died with their boots on for Kilkenny camogie.

“I can’t ask for any more of them since I’ve been involved with them and unfortunately there are just days like this when you come up a little bit short and we’re just going to have to lick our wounds now.

“I just felt our forwards weren’t working hard enough in the first half, we build our whole team on work ethic and we just weren’t doing that and I think we started to win the rucks and the breaks more int he second half in fairness to the girls.

“We just started taking them on a bit more and we were a bit more direct with the ball and we were getting more joy out of that. We got a great goal and we even pushed on to go a bit up but we probably needed to go (more) up. Unfortunately that didn’t happen today.

“I don’t think we hurled as well as we could, especially in that second quarter of the first half, we probably didn’t score too much in that quarter but I can’t fault these girls for the effort and they’ve been great champions. Any time you play Cork, there’s never been anything between them and, we got the lucky breaks last year and they got them today.”

He hailed the character of his players.

“It wasn’t easy for these girls to lose three All-Irelands; it would have been easy to pack it in and retire but players like Collette Dormer, Denise Gaule and Katie Power – what she’s gone through to get on the pitch is unbelievable. They’ll do anything to play, injections, whatever.

“Kellyann Doyle was only passed fit last night (after coming off in the semi-final eight days earlier with a shoulder injury). How she was able to play that match I’ll never know. She couldn’t raise her arm on Friday evening.

“I can’t speak highly enough of these girls – they’d die for the Kilkenny jersey. There’s a great bond in that group, but it’s so disappointing when you lose. You learn a lot more when you lose so you have to move on from here.”