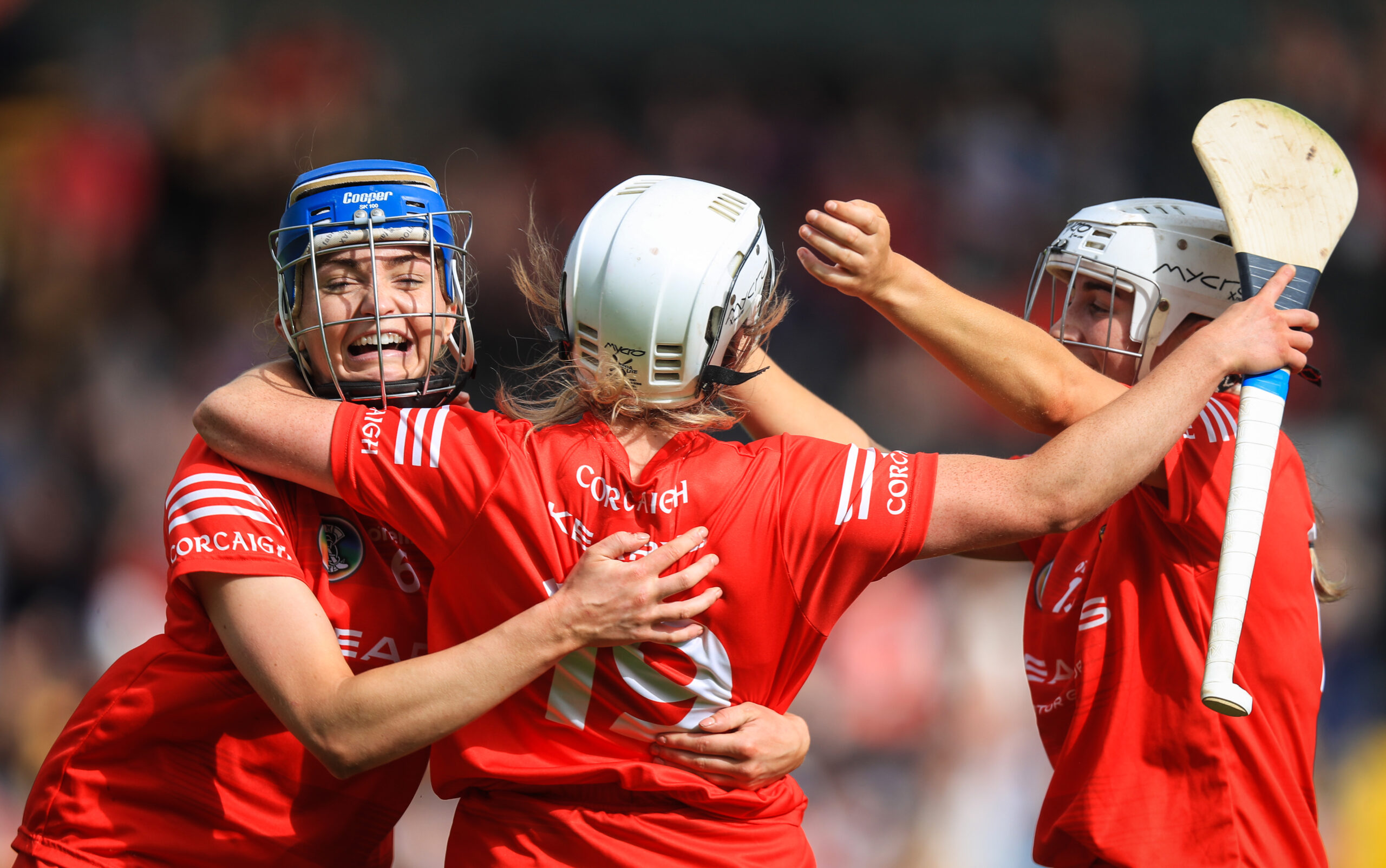 A 49th minute goal from Aoife Shaw gave the Ulster team a lead that in the context of the game, looked significant but with Katelyn Hickey having a considerable impact off the bench and the experienced Casey completely unruffled, it was the Leesiders who booked their place in the final against Galway.

Casey shot the first of her points from a third minute free, after a foul on Lauren Homan but after a few wides from Derry, Therese Mellon shot a brilliant leveller.

It was nip and tuck and extremely cagey and Cork’s economy was pivotal, Homan’s contribution particularly noteworthy, her elusiveness enabling her to find spaces and providing the necessary finishing touch when doing so.

Derry had more than enough chances, putting a lot of pressure on the Cork puckouts but they registered some bad wides, with nine in the first half, though Sinéad Mellon and Áine McAllister did manage to find the target.

Leanne O’Sullivan and Rachel Harty were prominent and Homan slotted her third, jinking back on her left, having taken the opening pair with her right to make it 0-6 to 0-4 at half-time.

Derry were dealt a huge blow just before the break when one of the team’s totems, Aoife Ní Chaiside, making her first start on her return to injury, went down with what looked a bad ankle issue, unfortunately looking in a lot of pain as she hobbled slowly from the pitch.

Cork had the elements in the second half, but it was the Oak Leafers that produced more intent after the restart, hitting three points in eight points to hit the front.

McAllister converted two frees to bookend a lovely score from play by captain Shannon O’Doherty and McAllister threatened to goal soon after. Within seconds, Homan hit the crossbar, though referee Gavin Donegan had blown the whistle, judging her to have overcarried when taking it around Niamh McQuillan.

Substitute Katelyn Hickey equalised at the three-quarter mark, after good work by Hayley Ryan, but when Aoife Shaw goaled in the 49th minute, gathering Gráinne McNicholl’s raking delivery and kicking left-footed to the net, it looked like Derry were on the way.

Remarkably, this goal heralded a marked increase in the scoring rate. Casey converted two frees but McAllister and Mairéad McNicholl shot points from play at the other end.

But Cork finished the strongest, with four consecutive points. The run was started by Hickey, before Casey’s coolness from placed balls told, slotting a 45 first and then two frees, the equaliser only coming in the third minute of injury time, and the winner arriving two minutes later after a foul on Rachel O’Shea, making sure the intermediates would join their seniors at Croke Park on August 7.