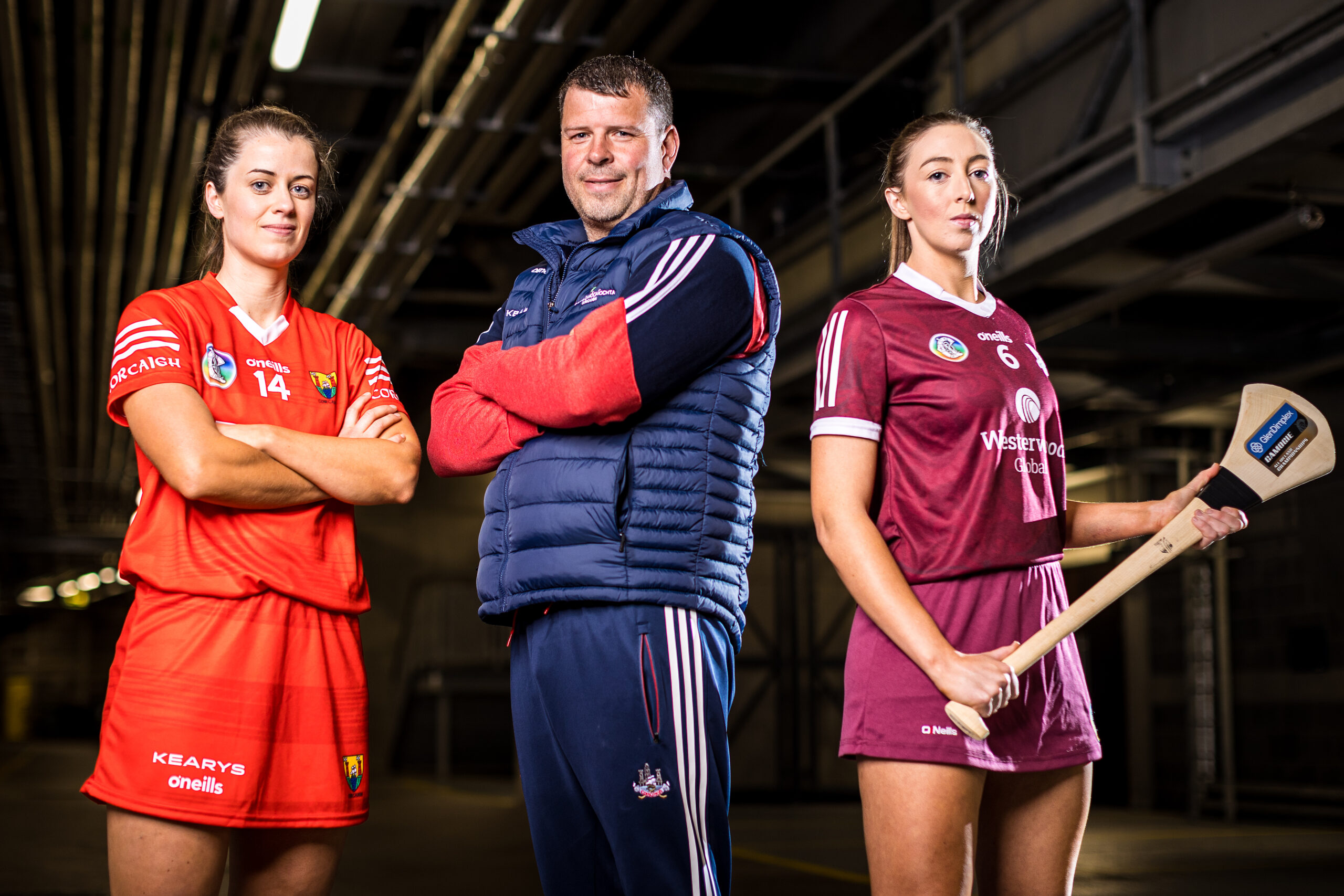 Both second-string teams had to survive the most intense of semi-final examinations before booking their places in the Glen Dimplex All-Ireland intermediate final.

They had advanced directly as group winners to the last four so that might have been the expected eventuality, but Cork had already lost to Derry in the round-robin phase and so knew they would be up against it in the rematch with the Oak Leafers.

And it wasn’t looking good as they trailed by three points entering the closing stages of a cagey affair. It was notable that Trevor Coleman’s charges reeled in the deficit with four straight points, with the equaliser and winner both coming in injury time from the stick of former senior All-Ireland winner Joanne Casey, the latter in the fifth minute of the supplementary period.

Also significant was the impact the Rebels got from their subs, Katelyn Hickey coming on in the 44th minute to score two points, including the first of that definitive four-point stretch, while Rachel O’Shea also split the posts and was then fouled for the winner, which Casey nonchalantly provided. Rachel Harty and Lauren Callanan were prominent at midfield throughout while Lauren Homan struck three classy first-half points.

Galway had a fairly serene progression through the group stages, when the likes of Tegan Canning, Laura Kelly, Cora Kenny and Niamh McInerney scored heavily, while the defensive unit, founded on the reliability and leadership of Ciara Donohue and Lisa Casserly bordered on impregnable.

It came as no surprise though that Meath would provide a thorough examination of the credentials of Cathal Murray’s unit at the penultimate hurdle but they showed plenty of character as well as squad depth to recover from the concession of a second minute goal to chisel out a four-point success.

Kelly and McInerney came off the bench to make their mark, the former scoring a vital goal, while Katie Gilchrist and Olwen Rabbitte also raised green flags. Kelly finished with 1-3, having taken over free-taking duties as well when entering the fray. The goals conceded were Galway’s first of the campaign but they will have learned far more from surviving such a challenge than in less testing affairs up to this juncture.

It is the first meeting of the counties with the Jack McGrath Cup up for grabs since 2009, when Galway got over the line in a replay. The most recent of their three titles arrived in 2013, when they had two points to spare over Limerick, while Cork’s latest of four triumphs came in 2018 against Down. This is their first final appearance since, with Galway last in the decider in 2019, when Westmeath edged them out by two points.

Both squads have undergone quite a transition in the meantime and will have to do without the considerable experience and ability of key operators Finola Neville (Cork captain) and Tara Ruttledge (Galway) due to cruciate injuries but retain a sprinkling of experience to go with youthful potential, and obvious strengths in each sector. One suspects this may be in doubt right to the final whistle.