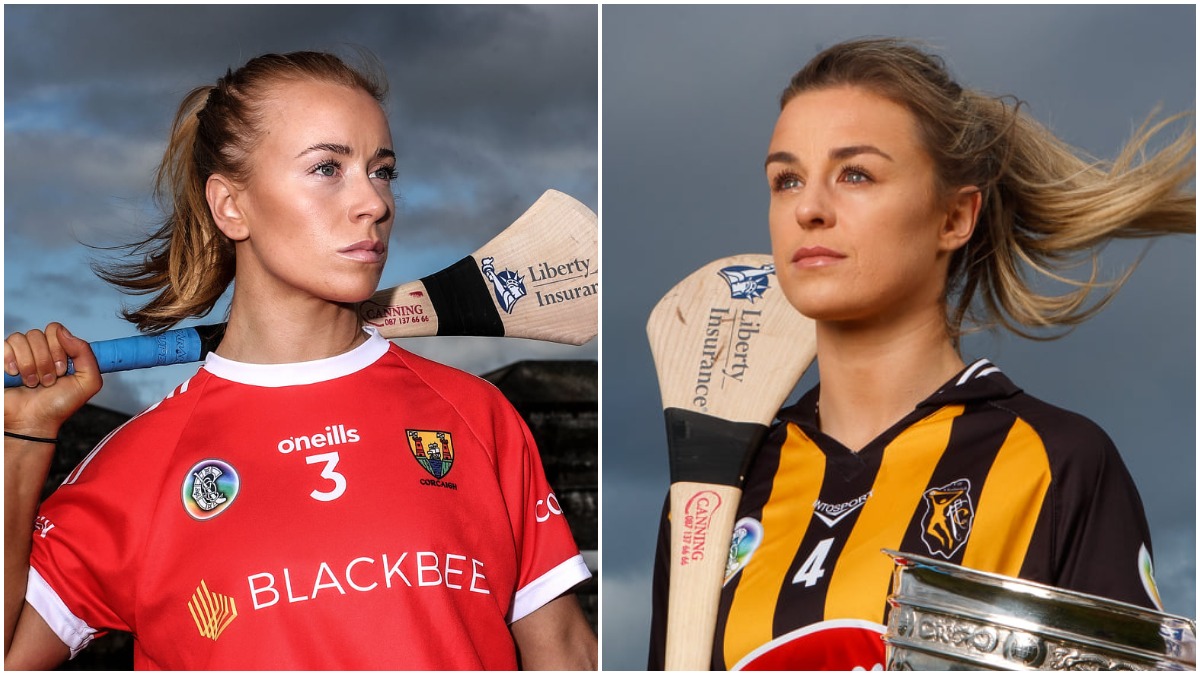 For many years this was the clash that seemed destined for Croke Park Final day, as was the case from 2016 to 2018 however for the second year in succession that is no longer the case as one of these two greats of the game will bow out of the Championship before All-Ireland Final day.

After finishing as runner-up in Group 1 that featured the reigning champions Galway, Cork were made to work even harder to secure their Semi-Final passage, with a Quarter-Final victory over Clare showcasing their abilities once again in Championship Camogie.

The Rebels put Clare to the sword in the final ten minutes of the second-half, after Clare stuck with the former champions all the way through the game. Indeed, it was in the remaining minutes of action that the goals started to reign down on Clare, who will feel that the scoreline did not do their performance justice.

With attackers like Amy O’Connor and Katrina Mackey to rely on it takes a pretty strong defensive unit to keep them at bay, with the latter claiming the Player of the Match award after a clinical display in front of goal, while O’Connor bagged herself two goals and set up Mackey for hers.

Between them the pair scored 3-3 in the Quarter-Final, while Orla Cronin also helped herself to 0-6 and looked strong from placed balls. The defence also managed to keep Clare goalless; indeed they only conceded one goal in the campaign to date, against Wexford, which will no doubt please their manager Paudie Murray.

The Rebels will be desperate to get back to the All-Ireland decider after suffering heartache in this stage last year, at the hands of the eventual champions Galway.

The Cats are looking to make an incredible fifth consecutive All-Ireland Senior Final appearance and put the memories to bed from the previous three deciders. Unbelievably they have made six of the last seven All-Ireland deciders but have only managed to get over the line on one occasion back in 2016.

Nobody can doubt their experience and they once again showed that in their group campaign to date. They finished top of Group 2 which featured Limerick, Waterford and Westmeath, securing their Semi-Final place with distinction.

A tricky opening fixture on the road against Waterford was first on the agenda for Kilkenny, who completed their task to secure a 0-15 to 0-8 victory over the Munster side. That set them up nicely in the group and a heavy victory over Westmeath followed.

The Cats ran rampant against last year’s Intermediate champions scoring 6-23 to Westmeath’s 1-7. Their passage to the knockout rounds was secure, and the Cats finished off their group campaign against Limerick with their third victory in as many games, this time running out 2-16 to 0-8 victors.

While the majority of their total came in one fixture Kilkenny did finish their campaign scoring a total of 8-54 which should put fear into the Cork defence this weekend. Their defence have only conceded the one goal, however they will be tested against some of the best finishers in the game this weekend.

Brian Dowling’s charges will be rearing to go and if they can produce the form that they have showed in their campaign to date they will provide a real test to the Cork backline. Crucially they will also need their own defence to stand tall, so it will need to be a complete performance this weekend to ensure that they are once again back in the All-Ireland decider in two weeks’ time.