CAMOGIE: Difficult year ends on a high for Armagh 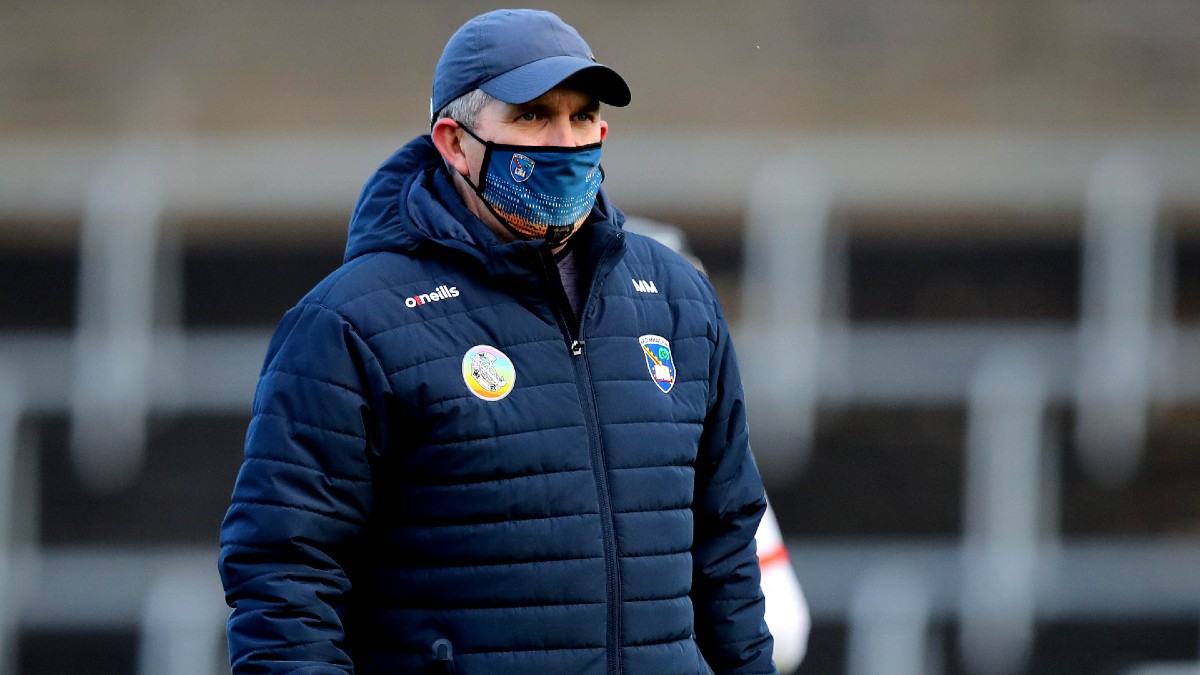 The year that is mercifully coming to a conclusion will not be remembered fondly by many, for a variety of different reasons linked directly or otherwise to a global pandemic.

For the camogs of Armagh however, the 0-19 to 3-7 triumph over a resilient Cavan in the Liberty Insurance All-Ireland Premier Junior Camogie Final at Kingspan Breffni on Saturday was a welcome ray of light.

Victorious manager, Michael Murphy revealed that some of his players had lost family members due to Covid-19, and so the result had even more value than redemption, after the bitter memories of the loss in the 2016 decider.

The emotions were evident after Mike Ryan signalled the conclusion of close to 70 minutes of pulsating action.

Ciara Donnelly hit 13 points, seven of them from play and some of them seemingly crafted from the pages of a fantasy writer, such was their quality.

Sister Leanne strutted her stuff too with four excellent scores from play but it said everything for the goal threat of a Cavan team competing at county level for the first time in 10 years and going into this game as Junior A champions, that Armagh needed 19 points to see them off in a tumultuous affair.

Rosie Crowe-McKeever fired in two splendid goals and Sinéad McKenna another but in the end; Jimmy Greville’s splendid outfit just could not get enough quick ball into their threatening attackers, while curbing Ciara Donnelly proved an impossible task.

They trailed by four points at the first water break but held Cavan scoreless for the remainder of the half, adding seven points to their own tally in the process.

“The girls knew themselves they weren’t playing well so after the first water break we rose them up a bit and they pushed on after that.

“The girls in defence were fantastic because Cavan really put us under pressure and they held out well at the end.

“The numbers we have coming through and hopefully we can all push on.

“It was a tough year for everybody. Some of these girls have lost family members so it’s great to finish the year on a high. It lifts people at home to have a day like this.”