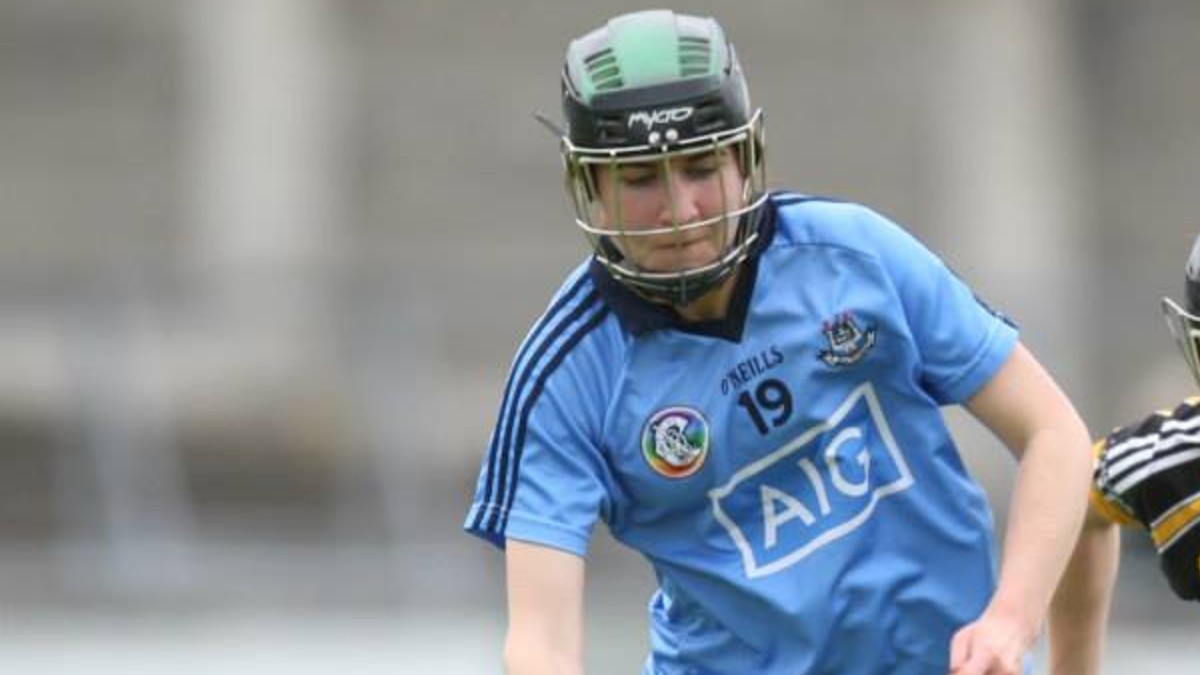 A point from Emma Flanagan as the clocked ticked into the 60th minute, secured a huge victory for Dublin at St Brendan’s Park, Birr, that cemented their Division 1 status in the Littlewoods National Camogie Leagues by the narrowest margin, and sent Waterford down through the trapdoor in the process.

The Suirsiders hit the front thanks to a super Niamh Rockett point off her left eight minutes from time but they weren’t to score again, while Dublin were back on terms almost immediately via a pointed free by the excellent Aisling Maher before Flanagan’s heroics grabbed the spoils for Adrian O’Sullivan’s crew.

The drama didn’t end there however, as Beth Carton had an opportunity to bring the relegation final into extra time but the multiple All-Star, who has been the Waterford saviour on so many occasions, dragged her strike from a 45m free out on the right across the face of the posts and Dublin survived.

While there was never very much between the teams once Waterford had got back on terms after a blistering Dublin start, the winners had only trailed twice in the course of the 64 minutes and probably would have counted themselves unlucky to lose.

Derek Lyons had to plan without three first-choice defenders. The magnificent Lorraine Bray injured a knee during the week in training and will undergo a scan next week, while Sibéal Harney was out after hurting her back. Kate Lynch was suspended and it clearly took some time for the rejigged rearguard to get to grips with the situation as the Dubs flew out of the traps.

Match-winner Flanagan started as she finished, slotting on the run off her left after just 50 seconds, after inspirational skipper Hannah Hannah Hegarty had intercepted a Waterford delivery.

Flanagan was fouled immediately after for a free converted by Aisling Maher and Maher had the second point of her 1-7 tally as the Sky Blues had three on the board in less than three and a half minutes.

Abby Flynn was fouled to give Carton the chance to replicate Maher’s accuracy from placed balls but the Déise were looking in all sorts of bother when Maher goaled in the ninth minute, finishing well after good pressure from Kerrie Finnegan forced Waterford goalie Brianna O’Regan into a loose clearance.

The Waterford response was very impressive however, Carton pointing from a free, while they also put a halt to that prodigious early scoring rate by the Dubs.

Their aspirations got a real boost when Niamh Rockett’s shot for the posts hit the upright and Vikki Falconer demonstrated the instincts of a goal poacher to be the first in and finish to the net.

It was nip and tuck from there to the end, Ciara O’Sullivan and Shona Curran, from a long-distance free, registering points for Waterford but Maher and Finnegan doing likewise to give Dublin a 1-6 to 1-4 interval advantage.

The physicality was ramped up in the second half, as both sets of players threw everything into the fray, with such a key prize at stake. Carton and Maher exchanged scores, Finnegan and Flynn also finding the target.

When Rockett clocked up her first white flag, the prospect of Waterford timing their run perfectly had to be considered but it was Dublin who found the big plays to prevail.