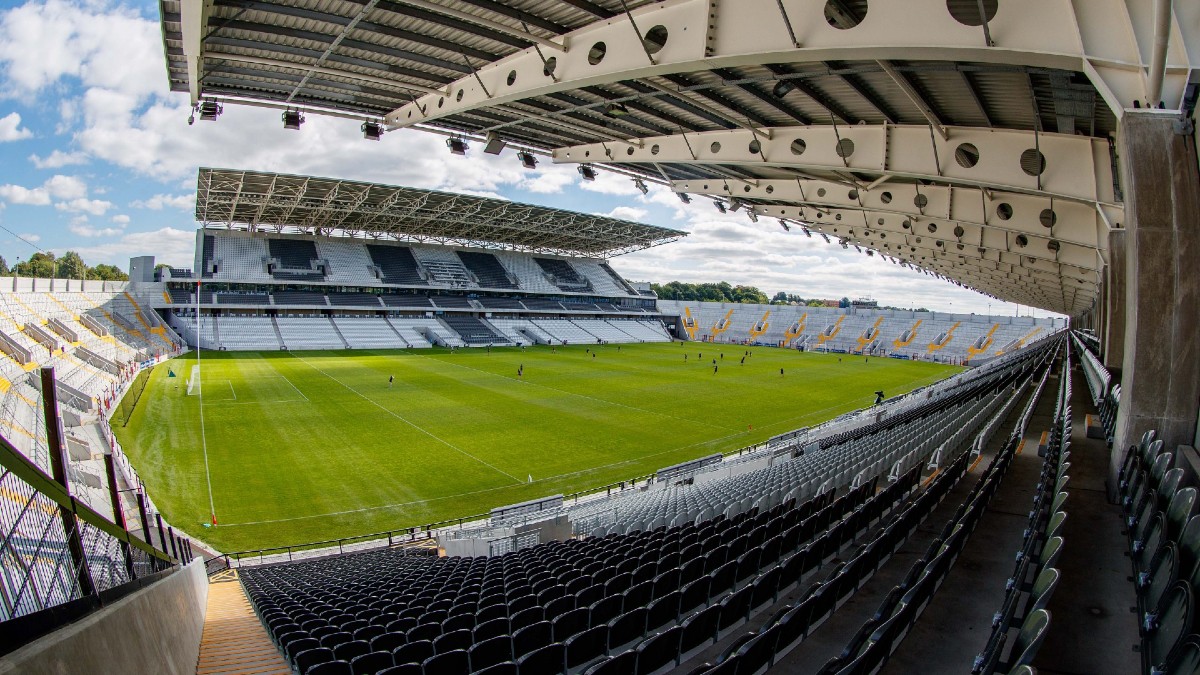 The race for the O’Duffy Cup heats up this weekend as Clare, Cork, Tipperary and Waterford will battle it out live on RTÉ Two, in the 2020 Liberty Insurance All-Ireland Senior Camogie Championship Quarter-Finals.

The Quarter-Finals take place as a double-header in Cork’s Páirc Uí Chaoimh this Saturday November 14th and the first match sees Clare take on Cork, before Tipperary and Waterford meet in the afternoon’s second fixture as all four sides battle it out for coveted Semi-Final places.

Clare are appearing in the knockout stages for the first time since 2014 and will face stiff opposition against a Cork side that have claimed four All-Ireland titles in that period.

Tipperary are aiming to make it three Semi-Finals appearances in-a-row as they go in search of a first All-Ireland title since 2004. They’ll face an up and coming Waterford side who are hoping to reach their first ever Semi-Final having become regulars at the Quarter-Finals stage in recent years.

Both fixtures will be broadcast live on RTÉ Two as well as live on the RTÉ Player worldwide and the winners of these ties will progress to the Liberty Insurance All-Ireland Senior Championship Semi-Finals on Saturday November 28th where they will face either Galway or Kilkenny who advanced directly to the Semi-Finals having topped their respective groups.

The Liberty Insurance All-Ireland Senior Championship Final will take place at 7pm on Saturday December 12th on the hallowed turf of Croke Park.

*Extra-time periods and Frees Competition to be played in the event of a draw in either game.