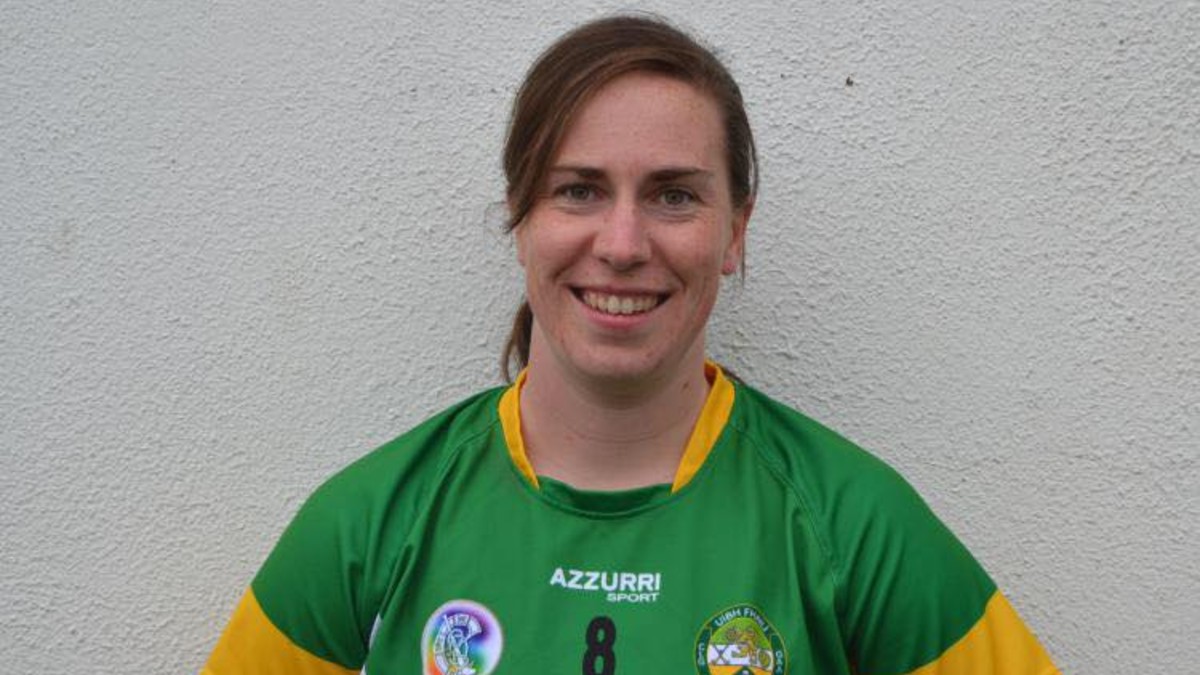 Two goals in less than a minute just before the second-half water break broke the Down resistance while Siobhán Flannery scored four as Offaly secured All-Ireland Senior Camogie Championship status by a score of 5-12 to 1-16 at Kingspan Breffni.

Flannery pounced on an error to grab her third goal in the 46th minute and from the puckout, Mairéad Teehan breached the porous Down defence once more, to suddenly open up a nine-point gap at 4-10 to 0-13.

Down will now play Westmeath next weekend, with the loser making the drop to the intermediate grade for 2022.

The margin was certainly a little tough on the Mourne women, and particularly the excellent Niamh Mallon, as they began both halves well but they had no answer to the ruthless nature of Offaly in front of the posts when presented with major opportunities.

In contrast, Michaela Morkan and Triona McDonald were among those to make sure that the threatening duo of Mallon and Sara-Louise Graffin were unable to fashion a real goal chance and it was too late when Down did finally raise a green flag.

Down burst out of the traps and after conceding the first score to Sara Walshe, struck the next five points, Mallon proving particularly influential. Two goals in seven minutes by Flannery rocked Down on their heels though and Susan Earner’s team led by 2-6 to 0-8 at half-time.

Flannery pointed a free straight after the resumption but Down had the next three points, a Cassie Fitzpatrick score followed by a converted free by Mallon and then a wondrous effort from play by the Portaferry sharpshooter.

The increasing rain made it more difficult but with senior safety on the line, nothing was kept in the locker. Flannery and Mallon exchanged pointed frees but then came that two-goal blitz and the game was over.

Down gave it their all but it was Flannery who had the final say with her fourth goal and Offaly can breathe easy.

In the intermediate relegation play-off, it was Kildare that came out on top in a humdinger against Tipperary at Ballinasloe’s Duggan Park, with the Premier County’s second team having one last chance to secure their status against Carlow.

The damage was done in the first half, at the end of which the Lilies led by 2-6 to 0-6 and hard though they tried, Tipp could not just reel in their gritty opponents.

And finally, in the premier junior championship Group 1 game, Wexford secured their third triumph of the season over the defending champions Armagh, by virtue of a 1-17 to 1-12 triumph at Buffers Alley. A goal and two points from Lisa Firman and four points by Chloe Cashe, half of which came from play, helped the hosts and Division 3 League victors into a 1-9 to 0-8 interval lead. Ailis Neville also shot a brace and Róisín Cooney hit the target as well.

Armagh were heavily reliant on Ciara Donnelly’s prowess from frees however, with five of her six scores from that avenue. Bernie Murray and Eimear Smyth did weigh in with scores as the Orchard County kept in touch.

They could not land a decisive blow after the resumption however, though Colette McSorley did pounce for a goal but with Donnelly held to just one second-half point and only Smyth and Eimear Hayes splitting the posts beyond that, Armagh just hadn’t done enough.

Wexford just needed to keep the scoreboard ticking over and Cashe did just that, bringing her tally to nine by the game’s end. Neville doubled her tally with another pair in the second half and Kate Devereux was also on the mark.

Both teams had already qualified for the knockout stages from Group 1 but Wexford will now go in the hat for one of the two automatic semi-final place with the other group winners, Clare and Limerick, while Armagh can still retain their title but must do so via the quarter-finals.