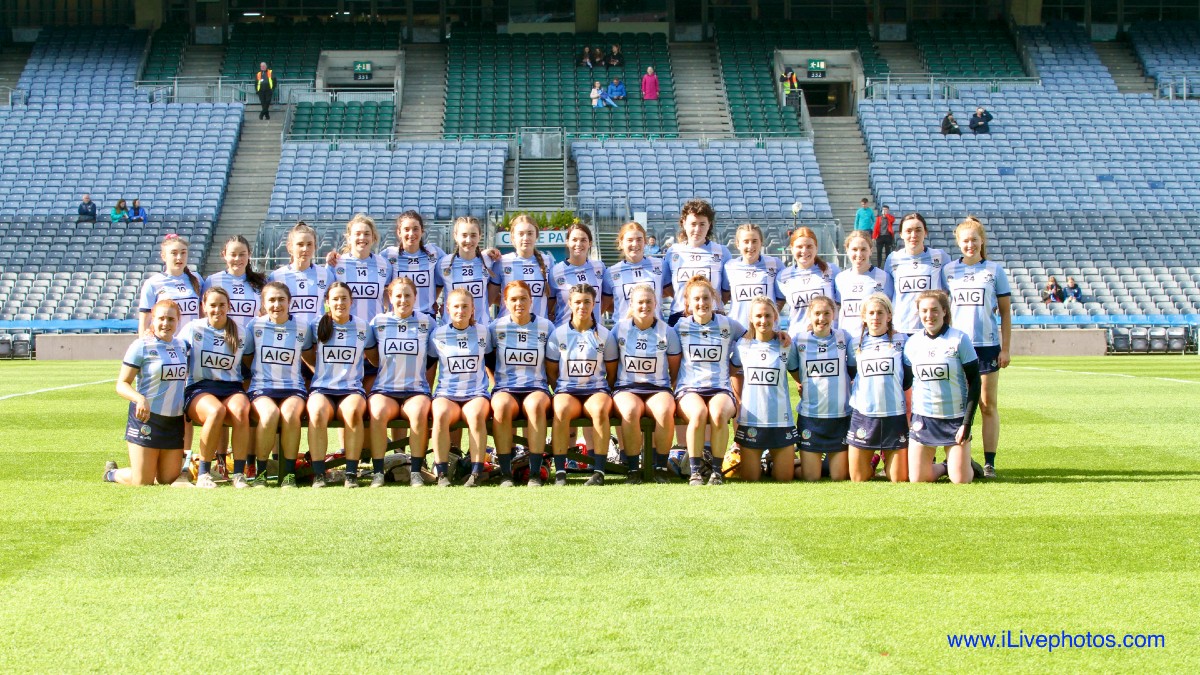 A pointed free by Rebecca Hennelly in the eighth minute of injury time gave Galway a 1-11 to 0-13 triumph over heroic and heartbroken Tipperary in the Littlewoods Ireland Camogie League in Ballinasloe.

“I’m not happy at all,” said an irate Tipperary manager Bill Mullaney. “Why would I be? Some of the refereeing decisions were scandalous. Down to 14, two people pulling on the ball and one of ours gets sent off. I know it’s hard (for refs) but some of the decisions were incredulous. Two people going for the ball (at the end) and a free goes against us. Are you joking me?

“Ciardha Maher was going through a minute before that and she was getting cut in two, and nothing. And Cáit Devane on this side. Now I know Galway people could say the same thing but if you’re going to call a free call them all the time or don’t call them at all. And don’t be deciding a match by giving a soft free like that.

“We hurled as well as we could with 14 players for 50 minutes of the game and we put it up to Galway. It was a massive task even with 15. They’re not All-Ireland champions for nothing. But the (sending off) decision was very poor when two players were doing the same thing to each other.

“I’m proud of our players. I was nearly in tears there and they’re in tears. They couldn’t work any harder or do any more. But this is not fair. You may hear me shouting and roaring but I’m not one for giving out about refs (after a game). You need them all and they’ve a very hard job. But be consistent. How do we explain that to players after them giving their all?”

“We have to learn too. It’s hard to stomach ten minutes after a game and you’re being interviewed when you’re still emotional about it but we’ve to gather ourselves and we will. And we’ll go on and we’ll try to beat Limerick who’ll be a tough outfit as well, and try and progress again through to season and be ready for the (All-Ireland) championship.

“They’re a good squad and they’ll put this behind them, put it in the bank and use it again going forward.”

“We’re relieved to come out the right side of that,” said Galway’s player of the match Aoife Donohue. “A couple of years ago we mightn’t have got through. Tipp pushed us all the way. It was a hugely physical game and both teams went at it. We knew we had to be at our best to compete with Tipp. They’re a serious team and they pushed us all the way in the (All-Ireland) semi-final last year.

“But we’re looking forward now to a League final in a couple of weeks’ time. You want to be playing as many matches as you can at this stage of the year so we’re just happy to put ourselves in that position.”

“Fair play to Siobhán and Orlaith, they’d a serious run with Sarsfields a couple of weeks ago. Orlaith was in Manchester. I think Cathal only texted the two girls on Tuesday and Orlaith got an early flight home to be here. It shows the competition that’s in the group and everyone is pushing for places.

“We knew once we got the ball into them they’d do the business. They were only on the field I’d say five minutes and they’d 1-1 scored between them. It’s just pushing everyone on. The standards are huge and there’s huge competition for places, so they’ve certainly put their hands up. They’re only just back into the set-up and they haven’t had that long a break so credit to them for coming in.”

Dublin marked their first senior appearance at Croke Park in 11 years and concluded their Littlewoods Ireland Camogie League Division 1 campaign with a memorable 1-13 to 0-6 victory over Down.

Both sides’ future in the top tier had already been assured so they could operate with freedom on the big stage but it was the Dubs who seemed most comfortable, shooting the first four points in eight minutes of action.

Emma Flanagan got the scoring under way and Aisling Maher, Kerrie Finnegan and Maher again, from a free, followed up before Niamh Mallon got opened the visitors’ account with a lovely effort in the 12th minute.

Jody Couch and Aimee McAleenan exchanged minors as the Mourne girls settled into their surroundings, and then Elyse Jamieson Murphy and Cassie Fitzpatrick did likewise. But one of the real success stories of Dublin’s campaign, young star Aisling O’Neill found the target for Dublin and when former All-Star Maher slotted her third of the day, that made it 0-8 to 0-3 at the half-time.

Mallon made it a four-point affair soon after the restart from a free but Dublin were finding the creation of scoring chances easier, though they did not avail of all of them. Nonetheless, a brace of Niamh Gannon points, either end of a converted free by Maher put daylight between the teams.

Down needed a goal but instead it came for the home team and in the most bizarre circumstances, as O’Neill’s shot for a point from 50m went all the way to the net with Catherine McGourty never even moving on her line, having apparently been unsighted by the sun. It was dreadfully unfortunate for the reliable McGourty and ot ended any hopes of the Mournewomen securing a positive result.

Mallon, who will be in contention for a 2021 All-Star on Friday night, did find the target twice more but Róisín Baker and Gannon were similarly accurate for the Sky Blues before the final whistle.