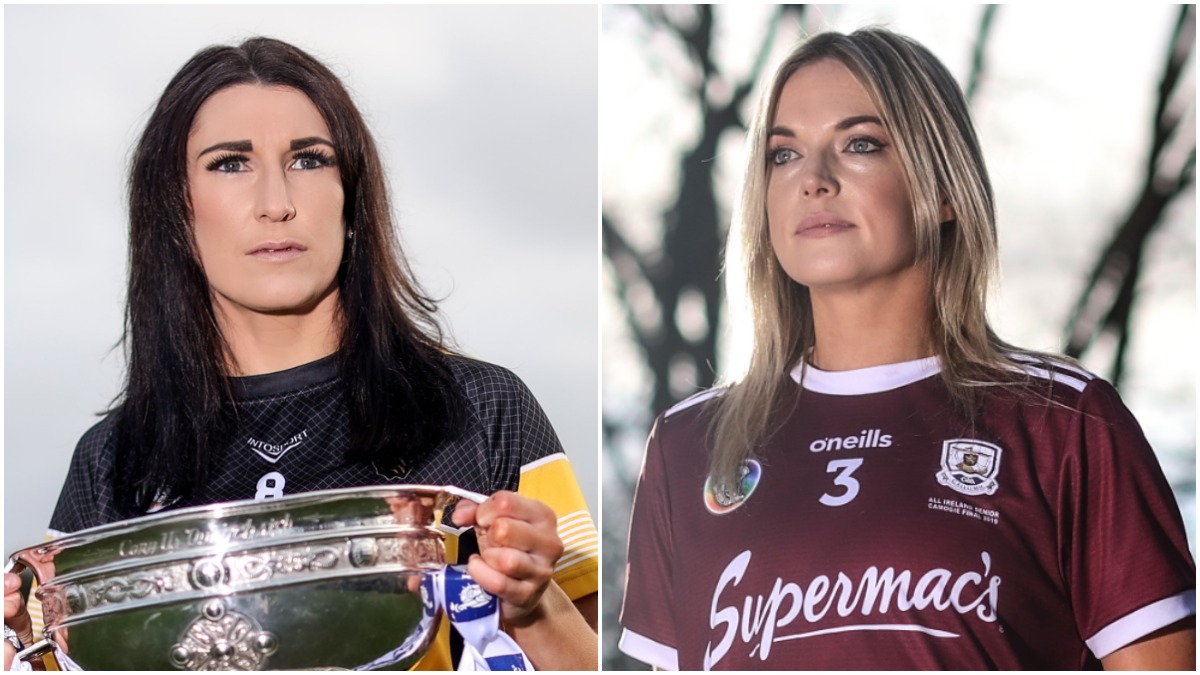 Reigning champions Galway are aiming to retain the O’Duffy Cup for the first time in their history and claim their fourth senior title overall. Kilkenny are aiming to win the O’Duffy Cup for the first time since 2016 having lost the last three Finals as they seek a 14th Senior title overall. This is a repeat of last year’s Final which Galway edged in a high-scoring affair.

The match will be broadcast live on the RTÉ 2 as well online via the RTÉ Player worldwide with coverage beginning at 6.10pm.

Ahead of the Final Uachtarán an Cumann Camógaíochta Kathleen Woods said: “Saturday’s Final promises to be a fantastic occasion and a fitting end to this year’s Championship, brought live to television audiences at home and abroad from headquarters in Croke Park.

“The dedication which these players have shown, along with all those who have taken part in this year’s Championships, is truly remarkable and they have entertained us with some incredible displays of Camogie over the last two months.

“For the players of Galway and Kilkenny it promises to be a momentous day as they represent their families, Clubs and Counties in an All-Ireland Final which is the pinnacle for any player. I wish them all the best of luck and hope that we have an exciting game to round-off a truly unique All-Ireland Championship.”

Stuart Trotter, Branch Manager for Ireland, Liberty Insurance said: “Throughout this challenging year, Liberty has continued to put people first in the fight against COVID-19, from our €1.85million donation to ALONE, Barnardos and Pieta, on behalf of our customers, to ensuring that this year’s Championships reached every home in Ireland and beyond – at a time when the escapism of sport is very much needed.

“When our sponsorship began in 2013 our focus was to raise the profile and exposure of players and the sport of Camogie. In 2019, Liberty made history for the sport by enabling the broadcasting of the group stages of the Championship via live streaming on our Facebook page. Little did we know back then how integral this streaming would be in 2020 in light of the COVID-19 restrictions. Camogie matches were streamed live on each group stage weekend of this year’s Senior Championship; the initiative has been a huge success with Camogie being watched in China, Canada and even further afield!

“We wish Galway and Kilkenny the very best of luck, win or lose, reaching the Final is an incredible achievement – especially during this challenging year. We are really excited for what will no doubt be a very memorable Senior Championship Final.”