CAMOGIE: Galway And Wexford Serve Up Treat, Tipp Too Strong For Clare 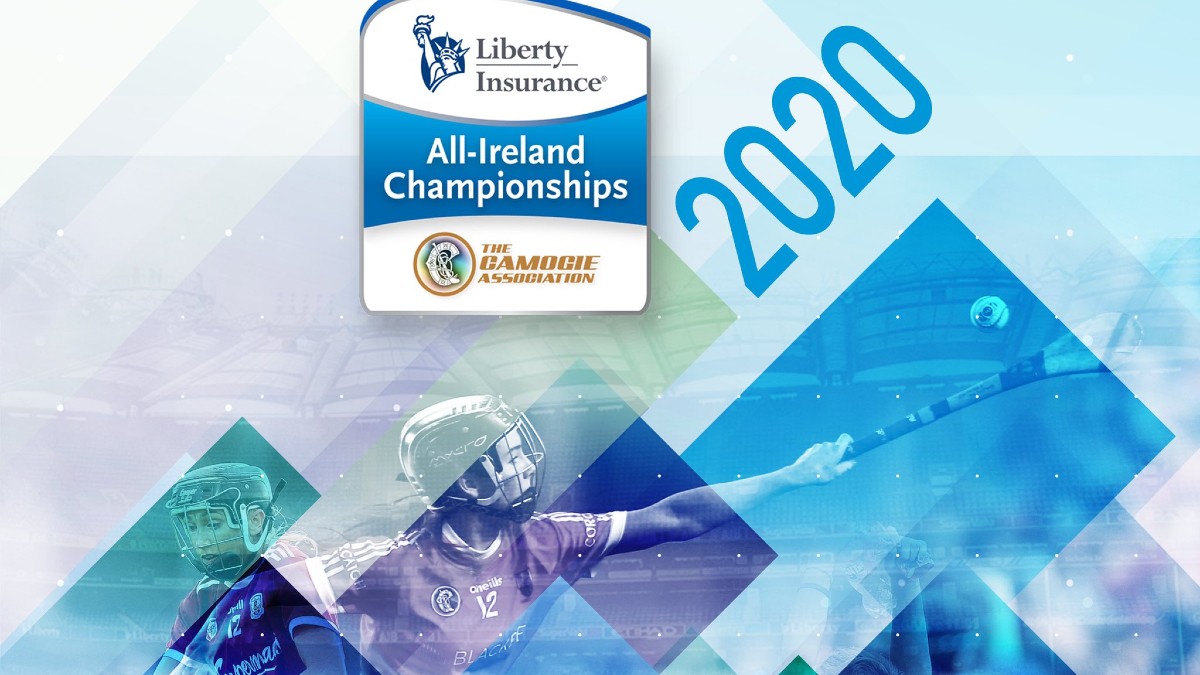 Galway got their defence of the Liberty Insurance All-Ireland Senior Camogie Championship under way with a swashbuckling performance against a gritty Wexford to prevail by 5-17 to 3-9 in their Group 1 tie at Bellefield.

It was a good day too for the Semi-Finalists of the past two campaigns Tipperary, who shrugged off the second-half dismissal of Aisling Moloney to record a 0-20 to 1-8 Group 3 triumph over Clare at The Ragg.

Galway were sent on their way by a fourth-minute goal from Catherine Finnerty following good defensive work by Shauna Healy. Finnerty caught Aoife Donohue’s delivery on the 45, turned sharply, and after making rapid headway, drilled an unstoppable shot beyond Laura Brennan.

Wexford hit back quickly with a smart finish to the net by Mag Byrne after Linda Bolger had done remarkably well to keep the sliotar alive.

Donohoe was on fire however and she provided the ammunition for Ailish O’Reilly, who rounded her marker before providing a cute finish for her first major in the 10th minute.

Wexford displayed impressive spirit and work rate though, and had the margin down to four, with just a minute of normal time remaining in the first half but a point by Caitriona Cormican and a second goal for O’Reilly left them trailing by 3-9 to 1-7 at the interval.

Chloe Foxe landed a free early in the second half and one of the best team goals you are ever likely to see followed from the puck out to give the home team real hope.

It began with centre-back Sarah O’Connor gathering Sarah Healy’s lengthy drive inside her own 45 and bursting through a flurry of bodies before offloading to the supporting Bolger. The diminutive midfielder accelerated forward before hand-passing to Shelly Kehoe, who transferred quickly to Joanne Dillon and Rathgarogue/Cushinstown attacker made no mistake from 13m.

Galway needed a response and it came, via the stick of Niamh Hanniffy, who pounced on a loose pass to grab a fourth goal for the visitors.

Wexford continued to battle, O’Connor grabbing a fabulous goal following another lung-bursting run down the centre of the Galway defence that included a one-two with Róisín Kelly before the centre-back provided the immaculate finish.

The new-look midfield pairing Karen Kennedy and Moloney were among the early scorers, while Grace O’Brien, Orla O’Dwyer and the prolific Cáit Devane also got in on the act as Tipp used a very strong wind to their advantage in the first half of their victory over Clare.

Clare had begun well with points from Áine O’Loughlin – after a brilliant block, run and delivery by Emer Kelly – Greta Hickey and O’Loughlin again, and the tall full-forward also had a shot at goal well saved by Caoimhe Bourke.

Precision in attack was significant however, given the elements, and at half-time, Bill Mullaney’s outfit led by 0-13 to 0-4, though Clare sub Chloe Morey reminded observers of her gifts with a brilliant score into the elements just before the short whistle.

Devane stretched the gap soon after the restart but Laura McMahon and Susan Vaughan responded, with the Banner women getting more possession with the wind though not capitalising on some of their opportunities.

Championship debutant Moloney was shown a red card in the 20th minute after referee Ray Kelly consulted his officials following an off-the-ball altercation with Vaughan.

Tipp’s reaction was impressively professional, as Devane slotted a 45 and Kennedy, revelling at midfield after securing All-Star nominations at centre-back the past two years, also split the posts to take the wind out of the Clare sails.

The Premiers moved 12 clear to ensure that Kelly’s stunning 64th minute green flag was too little too late for Ger O’Connell’s hard-working unit.

Yesterday in Group 2, Westmeath recorded an historic 1-12 to 0-12 success over Limerick in Bruff on their Senior Championship debut, just three years after playing Junior Camogie, while Kilkenny accounted for Waterford by 0-15 to 0-8.