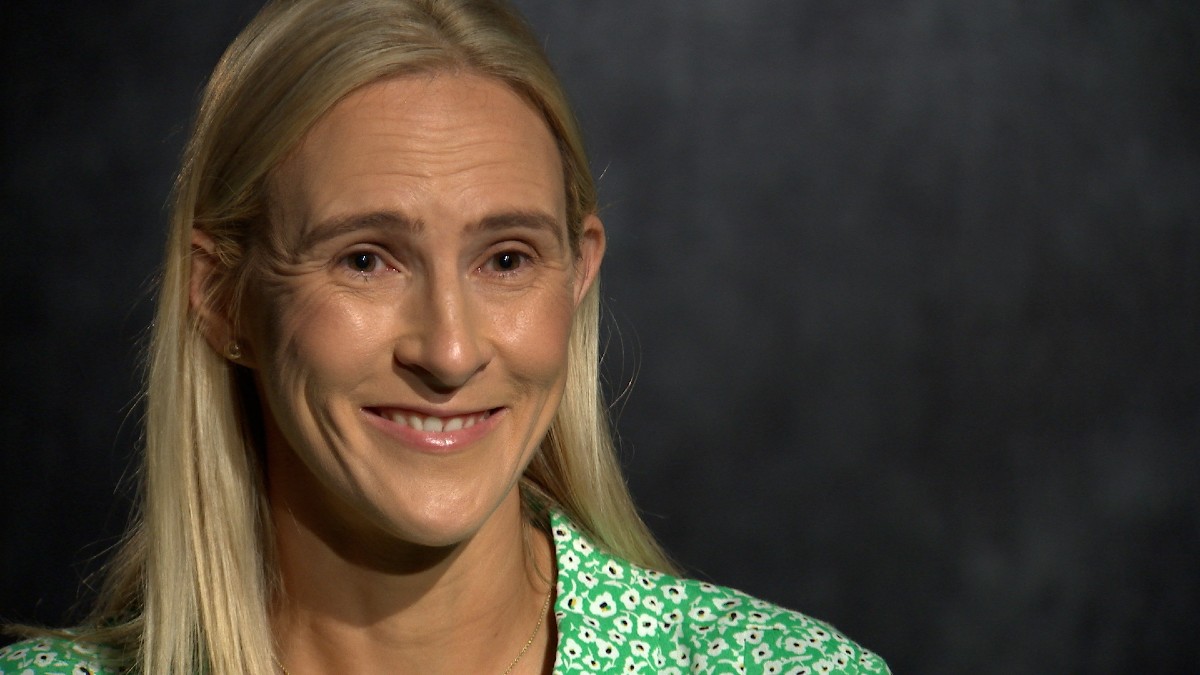 The definitive GAA sports series returned to TG4 at the beginning of January for a 19th series. The hour-long format has proved a huge success, bringing each player’s personal stories to screen.

This series features twelve Laochra with genuine star quality and reveals deeper, fresh and sometimes unexpected insights into the lives of these icons.

While their sporting careers continue to provide the backdrop to the story, the series travels well beyond the four white lines.

Gripping personal storylines will compel viewers to travel towards territory unique to the GAA television landscape.

The new series of Laochra Gael continues with the story of Thérèse Maher. The eighth of eleven children from a famous hurling family, Thérèse stood out from the beginning.

She made her Galway debut at just 16, and it seemed that she was destined for success.

But the win on the big day eluded her and Thérèse lost five All Ireland Finals. On top of this, she lost both her mother and her father during this time.

And so, there was widespread jubilation when, on All Ireland Day in 2013, in her last ever game, Thérèse Maher fulfilled her destiny.

The series is produced by Nemeton TV, the independent production company from Ring in the Waterford Gaeltacht which has produced much of TG4’s acclaimed sports coverage.

Welcoming the new series, TG4’s Head of Sport, Rónán Ó Coisdealbha said:  “TG4 are very proud to be broadcasting another great series of Laochra Gael which marks the great achievements and stories that our Gaelic Games legends have to tell.

“This is the beginning of the nineteenth series of Laochra Gael which aired on TG4 for the first time in 2001 and it has continued as a long standing and popular part of our schedule bringing these amazing stories to viewers in Ireland and all over the world.

“I wish to thank all the participants who took part, their families, Nemeton TV, GAA, LGFA, Camogie Association and everyone in the extended Gaelic Games family for all their assistance in making this series happen in such a challenging year.”