CAMOGIE: Green Shoots For Model But Galway On A Different Level 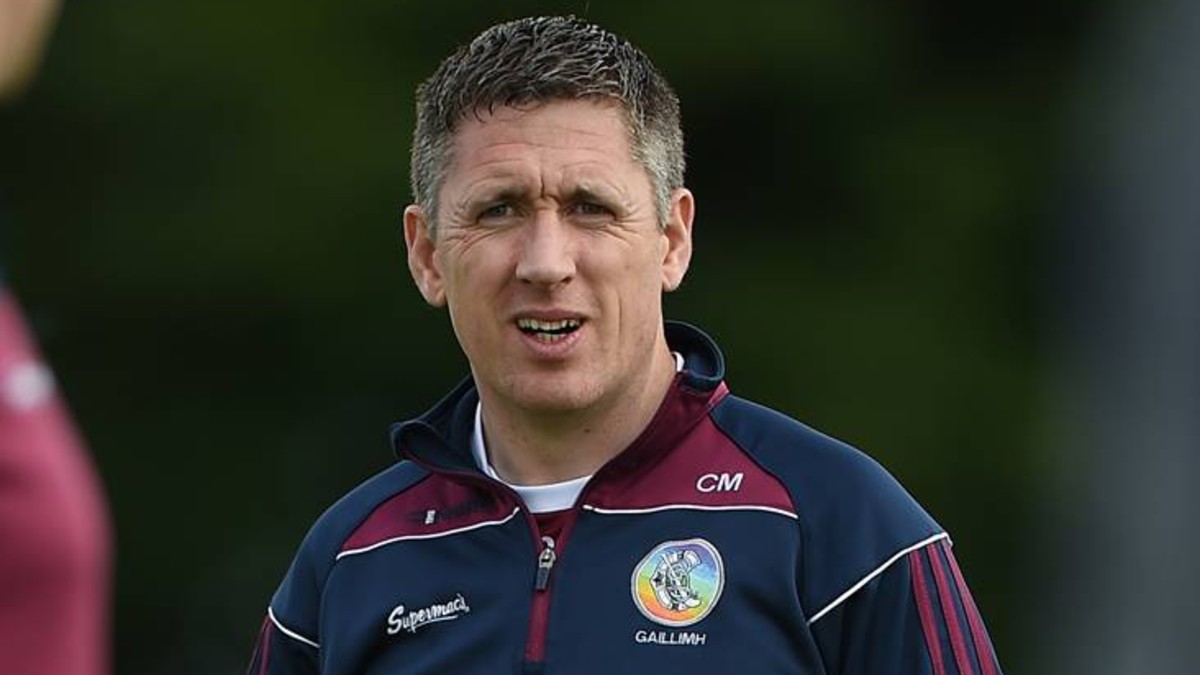 Wexford provided indications that the horror of the past couple of seasons might be in the rear-view mirror as they posed some questions of Galway before the Liberty Insurance All-Ireland Senior Camogie champions got their Group 1 campaign under way with a 5-17 to 3-9 win.

Some of the issues exposed by the hosts at Bellefield did not go unnoticed but victorious manager Cathal Murray was satisfied with his charges’ response given the unusual preparation, and that he has enough to tend to in the weeks ahead.

“Coming down to Wexford and scoring 5-17, that’s a very good score”, said Murray. “There are plenty things to work on as well. We conceded three goals and looked rusty at times.

“Wexford were definitely the better team in the second quarter. I thought we struggled a lot with their movement and didn’t really track our runners but we regrouped at half-time and the second half was really, really good.

“We have a really good panel. We’ve an awful lot of quality. The girls are working really hard and when they get the chances, they have to take them. You need that competition for places. Plenty put up their hand today and that’s really good going forward.”

Ailish O’Reilly struck two goals and Catherine Finnerty one in the first half for Galway, but Mags Byrne replied for Wexford and it was 3-9 to 1-7 at the interval.

A stunning team goal by Joanne Dillon reduced the margin to four early in the second half but with Carrie Dolan bringing her tally to nine points and Niamh Hanniffy and the all-action Aoife Donohue adding goals, Galway were able to pull clear.

Bill Mullaney was understandably content too as Tipperary defeated Clare by 0-20 to 1-8 at The Ragg.

The visitors began solidly but Tipp soon opened up with championship debutant Aisling Moloney, Karen Kennedy, Grace O’Brien and Orla O’Dwyer supplementing five points from Cáit Devane to make it 0-13 to 0-4 at the break.

“When you’re playing a team like Clare you need to get off to a good start or else they’re going to put you under pressure”, Mullaney noted. “Not that you’re going to get away from them, they won’t give you anything easy.

“With the wind we took our scores well from out the field. I thought we were relatively sharp from midfield up into the forwards.

“At the beginning of the year, we were saying, this is a panel game now, its 30 players, 15 who start, and whoever finishes the game. The first 15 are on the field to start the game, set it up and the other five come on to finish the game. There’s no other way.”

That showed after the dismissal of Moloney in the 20th minute, following a period of consultation by Ray Kelly with his sideline and fourth officials.

Mullaney made a number of alterations positionally and in personnel and the reaction was notable.

Devane kept the scoreboard ticking over in trademark fashion from placed balls and play, while Kennedy also got on the mark again from her new midfield role.

The margin was 12 when Emer Kelly tore through the heart of the Tipp defence to goal in the fourth minute of injury time but Ger O’Connell’s charges had paid the price for a lethargic opening period.

On Saturday, Westmeath recorded an historic 1-12 to 0-12 success over Limerick in Bruff on their Senior Championship debut, just three years after playing Junior Camogie, while Kilkenny accounted for Waterford by 0-15 to 0-8.