CAMOGIE: “I’d pay the money just to see Cáit warming up but you have to have other options around the field” – Mullaney 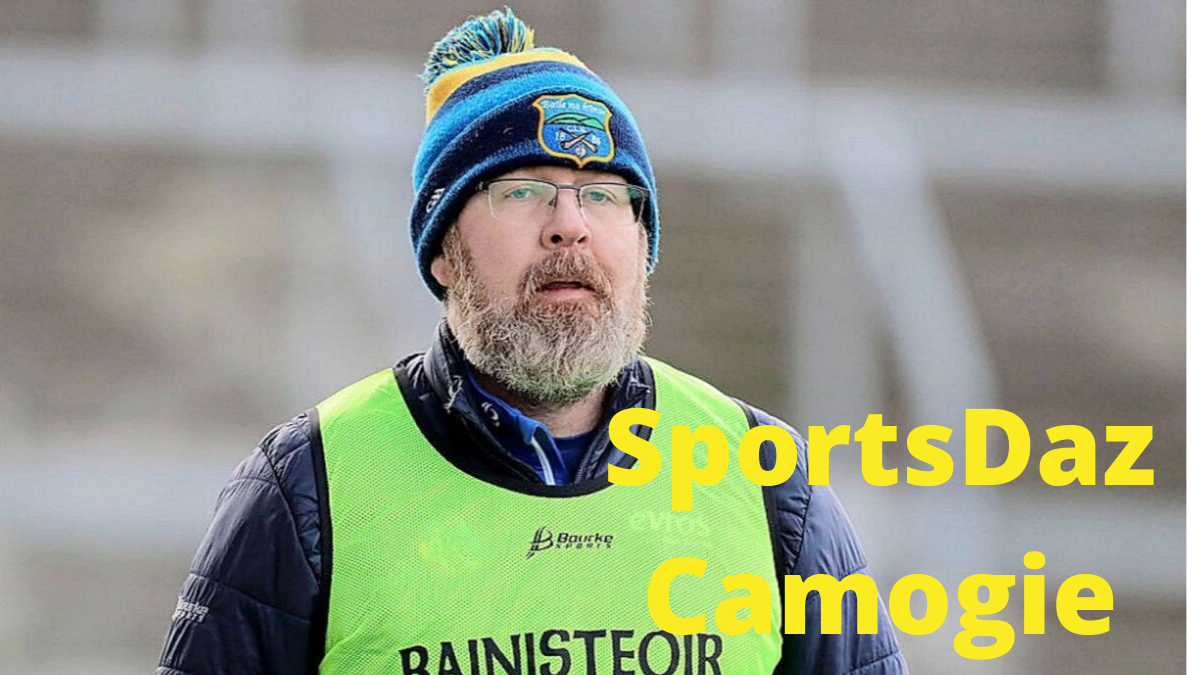 Bill Mullaney cut a satisfied figure as his consistently improving Tipperary team produced one of their most rounded performances for some time to defeat Offaly by 4-17 to 0-13 and set up a Littlewoods Ireland Camogie League Division 1 semi-final with Kilkenny at Nowlan Park next week, with Galway and Cork completing a mouth-watering double-header.

Tipp have been best of the rest outside the top three for a number of years and Mullaney is pleased with the progress but he knows that the curve will need to continue rising if his crew is to gatecrash the Big Three.

But with the defensive unit in which Mary Ryan and Sarah Fryday shone largely solid, and Grace O’Brien providing the talismanic Cáit Devane with the type of scoring support she hasn’t always gotten by scoring 2-4 from play – Devane did supply 2-5 herself and was on hand to supply the assist of a number of other scores too – it is clear that they continue to travel in the right direction.

“I’m very happy with the performance overall. We played well, especially when we lost Róisín. We knuckled down, played better, worked harder but it was a tough game. I know the scoreline looked one-sided but it was tough all over the field.

“Offaly caused us problems, ran through and put us under pressure but I’m delighted for the girls. From the starting 15 to the finishing 15 it was a great performance from them.

“We’re looking forward to next weekend and having another pop at it. We want to be playing every Sunday if we could. And winning. Everybody wants to win.

“I’m pleased everywhere because it was a good team performance and a good panel performance. The backs as a unit were very good. The subs that came on did well. Some of the scores and some of the link play was exceptional and we have to do it every week if we want to keep progressing.

“The girls are playing with confidence and able to take their score. And Cáit is including them, giving them passes and taking the pressure off them by drawing a marker as well. “I think we have spread the scoring a bit better and we need to, and we need to improve on that and be a bit sharper again taking our scores.”

Offaly were competitive for 40 minutes or so, with Aisling Brennan and former Tipp player Mairead Teehan among the star turns. They are at the beginning of a journey Tipperary started a long time ago and that was evident in their tendency to want one more touch in attack as well as how they tired in the final quarter especially, against a very well-conditioned outfit.

“We’re disappointed with the scoreline but I’m happy they never gave up,” said manager Susan Earner. “I was admiring one of my midfielders. The legs looked completely out of gas but she kept making the runs, trying to do the right things.

“That’s what we’re trying to get the girls to do, keep trying to do the right things and someday things will start clicking better for us. We’re a little bit raw at the moment. We’ve another few weeks ‘til the championship to try and get these things right.

“It’s important to try instil some belief. I know we’re after taking two heavy beatings but I believe and my backroom team believe that there’s more in this Offaly team. We’re not getting the rub of the green either. We missed the goal at the start and let in two goals we wouldn’t be happy with. There’s loads of work on and we’ve a championship to look forward to.

“We’re still finding out a lot about our players. There’s people on the sideline we haven’t really had a chance to see because of lack of time before the league. We’re a new management, new panel, new plans. All these things don’t click in from the start but we’ll get to work on those before championship now.

“For the first 30 minutes I thought we had the upper hand but they had the experienced players. It came more easily to Tipp at times. Our forwards were probably just taking a bit too much out of the ball, little habits we’ll try to get rid of.

“I’m looking forward to the next few weeks.”