CAMOGIE: “Just one or two results went against us… But what can you do? That’s sport” – Pat Ryan 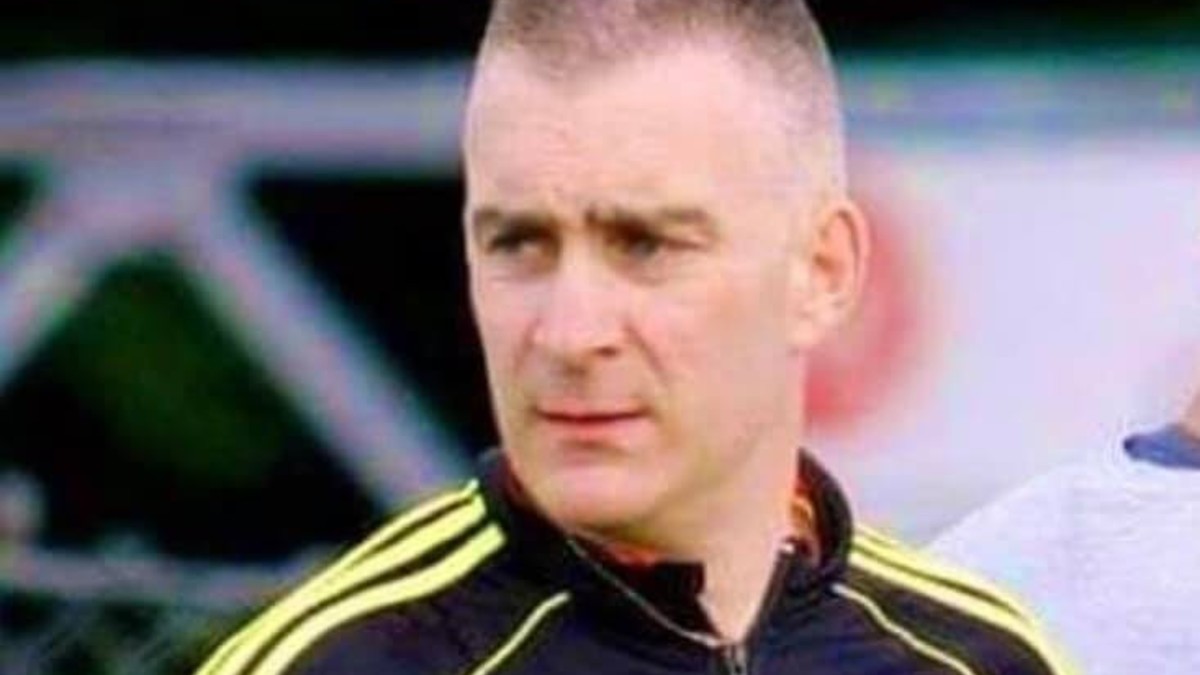 Limerick manager Pat Ryan has promised to extract the positives from Limerick’s All-Ireland Senior Championship defeat to Tipperary last weekend, as well as the other gut-wrenching results that went against his charges.

The Shannonsiders pushed Kilkenny all the way in the Division 1 National League quarter-final, falling just short to the All-Ireland champions, who went on to claim the overall pennant.

Then, they were sucker-punched by a penalty goal from Chloe Foxe in the seventh minute of injury time to fall to a two-point defeat to Wexford in the opening round of the championship.

A slow start put paid to their chances against Tipp and now, they must get the better of Offaly to shed any relegation worries.

“If they just throw off the shackles and believe in themselves, that’s what the girls can do,” said Ryan of his side’s second-half display against the Premier County.

“They showed that against Kilkenny in the League. But you just can’t give that lead we gave Tipperary. The hurlers showed (against Tipperary in the Munster final) that you can fight back and that gave the girls the belief it was possible.

“It’s unfortunate what happened against Wexford. But now we just have to beat Offaly to try getting into a relegation play-off.

“I watched Offaly against Wexford. They’d loads of the ball and were just unlucky for a few scores. It’s going to be tough, it’s a dogfight. We’ve just to bring the right attitude to it next Saturday and try get over the line and close the season off.

“Just one or two results went against us this season and that’s hard to take. But what can you do? That’s sport.”