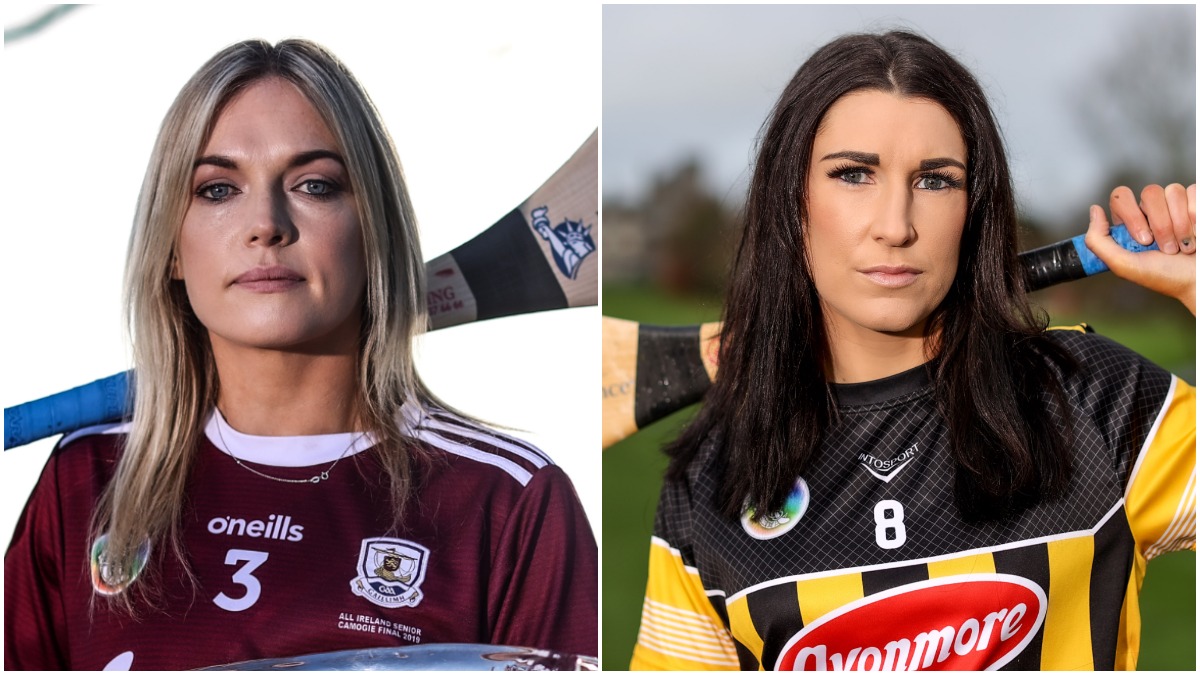 For the second year running Galway and Kilkenny will battle it out to see who is crowned the Liberty Insurance All-Ireland Senior champions in what will be a unique winter All-Ireland Final.

Both teams have showcased their experience on their run to the Final with neither team suffering a defeat along their Championship journey, despite facing varying challenges posed to them.

Indeed, both sides had made it straight through to the Semi-Final stages after topping their respective groups. There, they met the winners of the Quarter-Final showdowns with Cork and Tipperary coming through their respective fixtures.

Kilkenny were the first team to book themselves into the Final after a two-point victory over Cork in the first Semi-Final in a game that after 10 minutes looked like it would be heading for the opposite outcome.

The Cats responded from a 1-3 to 0-0 scoreline in the first quarter to kick into gear and start working the scoreboard.

In the 12th minute they were finally on the scoresheet thanks to Mary O’Connell’s first point of the game and another soon after along with a score from Ann Dalton closed the gap quickly.

Both teams traded scores and with only minutes left in the opening half the sides were level before another Kilkenny point and a crucial goal from Dalton meant that the Cats took the lead for the first time in the game and went in ahead at the interval 1-8 to 1-7.

The Leinster side restarted the match with their second goal of the game coming from the experienced Miriam Walsh that now had Kilkenny in the driving seat. Denise Gaule was in outstanding form for last year’s finalists and continued to put the ball over the black spot when called upon.

With four minutes of normal time remaining the gap was down to just one after Ashling Thompson and Chloe Sigerson pointed for the Rebels, but Kilkenny never allowed their lead to slip and maintained composure to see out the game.

Not surprisingly Gaule got the final score of the game, her seventh point of the match, to secure the two-point victory and send Kilkenny into their fifth consecutive All-Ireland Senior Championship decider.

There they will face the reigning champions Galway who showcased both their attacking strength and their defensive stability in their Semi-Final victory over Tipperary.

Captain Sarah Dervan was superb for the champions and walked away with the Player of the Match award, while another pleasing aspect for Cathal Murray’s outfit was that all six starting forwards got themselves on the scoresheet.

The only goal of the game came after 15 minutes when Carrie Dolan found the net, but Tipperary never let the scoreline get too far away from them and continued to battle hard despite the difficult weather conditions.

After 24 minutes there was only two points between the sides before Galway’s experience kicked in and scores from Dolan, Niamh Kilkenny and Rebecca Hennelly ensured the champions led by 1-6 to 0-5 at the interval.

In the opening minute of the second-half Orlaith McGrath pointed for the Tribeswomen to ensure that all six of their forwards were now on the scoresheet.

The outcome started to look ominous when Dolan and McGrath pointed to leave a seven-point margin between the teams but points from Cáit Devane (2) and Sarah Fryday kept the Munster side in contention.

With five between the teams after the third quarter Galway were awarded their first penalty of the game but Tipperary goalkeeper Áine Slattery pulled off an excellent save to deny a second Galway goal. It was her opposition counterpart Sarah Healy who saw her effort saved from the penalty.

On the 60-minute mark the Tribeswomen were awarded their second penalty of the half, with substitute Siobhán McGrath taking the responsibility and deciding that a point was the best option. It turned out to be the final score as the champions marched on to the decider with a 1-11 to 0-7 victory.

One of these two excellent teams will see their unbeaten championship run come to an end in the Croke Park decider. Both teams will be familiar with one another, having met in two Croke Park Finals in 2019 with Galway coming out on top in both the League and Championship Finals.

Kilkenny have suffered so much final heartbreak and Brian Dowling will be desperate to change their fortunes around this year. Since 2013 Kilkenny have made the Final every year bar one (2015) but have only the one title to show for their efforts.

Can Sarah Dervan become the first captain to lift successive All-Ireland titles since 1966 or will Kilkenny avenge their defeat in the decider last year to get their hands back on the O’Duffy Cup?