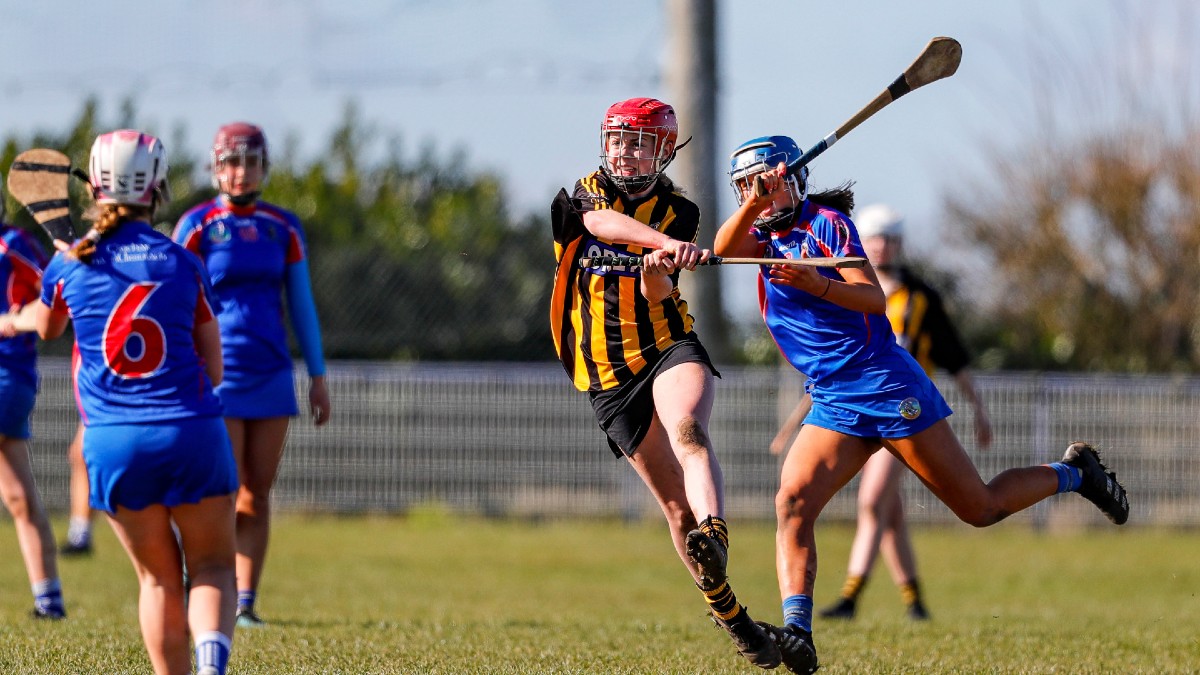 A GOAL from Caoimhe Stakelum in the third minute of injury time in a frantic finish to this Tesco All-Ireland Junior A camogie final in Johnstown denied Loreto Kilkenny an 11th title since 2007 and means there will be a replay next week.

It was Ursuline’s substitute Ava Bevans that turned a game that looked like a stroll home for Loreto when they led by 6-10 to 3-6 at the three-quarters’ mark. Bevans fired up the comeback with two goals in the 50th minute and when Sarah Corcoran added another four minutes later, Loreto were on the back foot.

But it was a game that Kilkenny should have won and won easily after excellent starts to each half. They had 1-2 on the board inside the first two minutes of play, with Rachel Dowling pointing inside ten seconds and Caoimhe Keher-Murtagh adding a goal before the minute mark.

Even when Thurles managed scores to get a foothold in the game, Loreto responded immediately. Maria Ralph goaled in the 13th minute, only for Dowling to shoot a brilliant solo goal in the next attack. When Andrea Quirke bundled a second Ursuline goal in the 26th minute, Anna Doheny’s goal meant it was 3-7 to 2-4 at the break.

Dowling goaled again for Kilkenny in the first minute of the second half and when Keher-Murtagh completed her hat-trick in the 47th minute, Loreto looked home. It was their last score however and Thurles courageously pulled the teams to a replay.