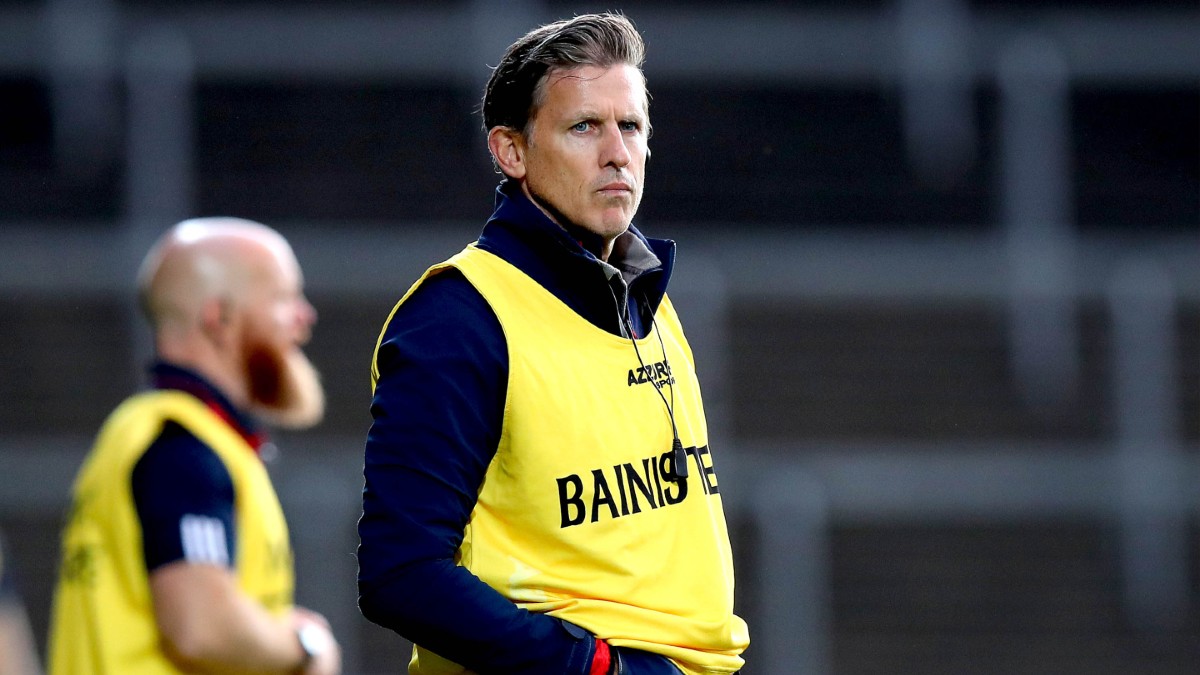 Cork manager Paudie Murray is looking on his side’s top-of-the-table Liberty Insurance All-Ireland Senior Camogie Championship Group 1 clash with champions Galway as an educational exercise for many of his charges.

Having played just three games this season and only gotten their Championship campaign under way last Sunday with a workmanlike defeat of Wexford, the Rebels travel to Pearse Stadium this Sunday (2pm) as underdogs, with both sides assured of a place in the final six but a direct route to the Semi-Finals on offer.

Cork were awarded a walkover win for their first scheduled fixture by Offaly. However, Galway’s superior scoring difference from each side’s victories over Wexford puts them ahead of their rivals in the table, meaning that Cork will need to win on Sunday in order to top the group but Murray insists that the primary goal has been achieved.

The St. Finbarr’s clubman is not averse to playing down his side’s chances in public but it is impossible to argue against the notion that Galway are the favourites to prevail.

“(Wexford was) our third game this year”, said Murray on Sport Export Cork. “Certainly we were rusty. The first half was good in patches. We probably could have moved the ball a bit quicker but other than that, I thought we were fairly good in the first-half.

“Just that third quarter really killed us. Wexford came at us and troubled us for long periods of that quarter.

“We’ve had a number of injuries so preparation hasn’t been good. It’s a good game to get and we’re in the Quarter-Final and that’s really all we want. We’d five girls making their debut so this team is very young and I think every game that we play this year, we’re going to be in a dogfight.

“We’re facing into Galway and it could be a long trip for us. It’s a fairly daunting prospect.

“We’re down five from last year and Galway have really strengthened with the McGraths coming back into it, Rebecca Hennelly going very well, Róisín Black coming back into it as well, so certainly they’re a far stronger outfit than last year. Some people would say we’re weaker. It could be a lonely journey home for us.”

Meanwhile, Murray is hopeful that the new playing rules being trialled throughout the Championship will be retained.

“Certainly there’s more physicality with it and we’re all crying out for that. The quick puck out is something the hurling might look at in that it speeds up the game. Hopefully they’ll stay.”