CAMOGIE: Mullaney hails desire for battle that Tipps the scales 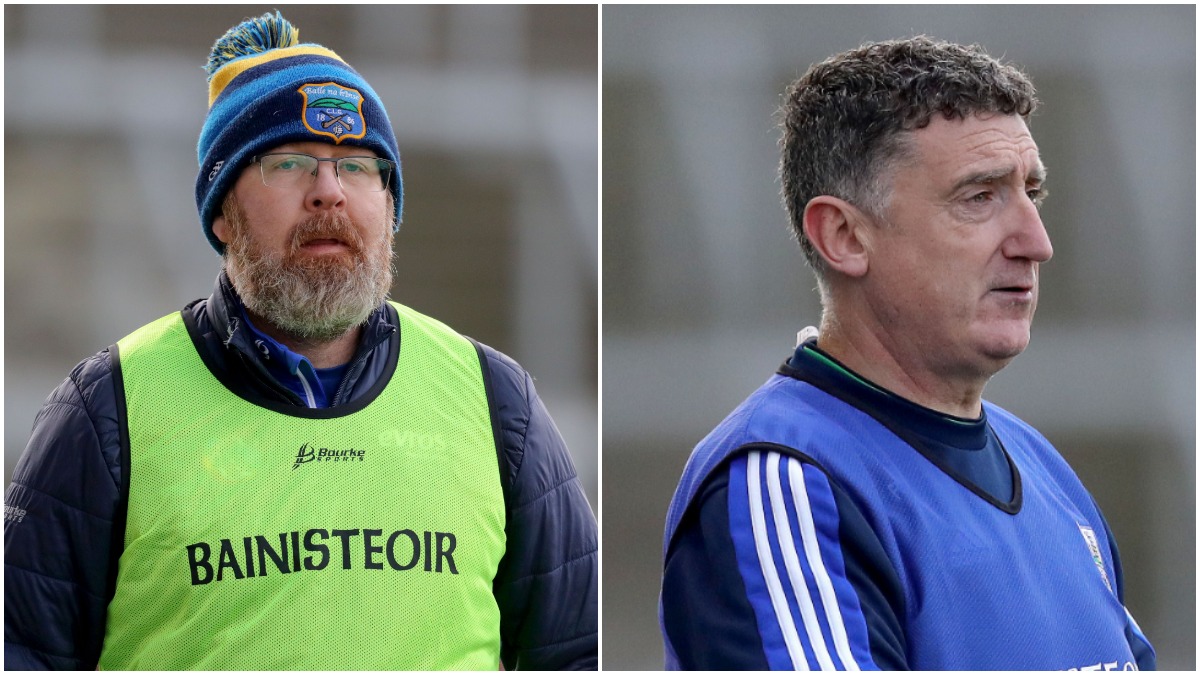 Tipperary manager Bill Mullaney was understandably enthusiastic about the grit illustrated by his team to secure a deserved victory in appalling weather conditions at Páirc Uí Chaoimh on Saturday, and set up a Liberty Insurance All-Ireland Senior Camogie Championship Semi-Final with champions Galway back on Leeside on November 28.

There was disappointment, however, for his Waterford counterpart Fergal O’Brien, who felt that his players had not given a true reflection of their capabilities, especially in the second half when Tipp found another grade of intensity.

Waterford scored three of the last four points into the teeth of the gale to go in at half-time trailing by just 0-8 to 0-6 but they never got any closer.

Cáit Devane shot seven points overall and Nicole Walsh, airlifted off the field when the teams met last year, struck two crucial scores into the wind in the second half, as the winners always had their noses in front.

Karen Kennedy’s 42nd minute goal was undoubtedly the moment of the game though, as Waterford never looked like threatening a major in the second half, until deep in injury time, when Beth Carton’s shot was splendidly stopped by Áine Slattery.

“We always knew it was going to be a battle,” noted Mullaney. “The conditions were just another thing you have to get over. Credit to the girls, they did all the work. They did everything they were asked and more. Played brilliantly, worked really hard and into another Semi-Final.

“We over-analyse some of these things. ‘We need more’, and ‘A wind never wins anything’; GAA can be a lot of clichés as well. We were two points up (at half-time), so we were leading. We knew the second half, like the first half, would be a battle and the girls stepped up and did their jobs and got the result.

“I thought the work rate went up another level to be fair. The girls really lifted it on the field. They were organised. The communication between them all was excellent and the subs that came on were excellent as well and really added to it, that we could maintain the high intensity and high work rate all over the field.”

O’Brien admitted that the Waterford dressing room was a positive environment during the interval but for some reason, the Déise were unable to press home their advantage, though the manager gave the victors credit for their role in that.

“We never got going but none of that takes away from Tipperary,” O’Brien declared. “They played very well on the day. They were very dangerous up front and very economical with the ball.

“I would be frustrated with some of the decisions. We thought there were some blatant fouls against us that weren’t given. It wasn’t the reason we lost. We lost the game because Tipperary were better than us.

“We thought we were in a good position (at half-time) and were ready to kick on but it didn’t happen for us and you have to give credit to Tipperary for that too. They worked very hard and if you don’t bring that intensity and work rate at this level, you’re going to come off second best.

“I’m extremely proud of this group of girls. They have been fantastic all year in their commitment and their effort, and it’s just so disappointing when you don’t get that performance on the field.

“I thought at times we were trying to work goals when we could have taken points. Maybe there was a bit of panic but I wouldn’t fault them. They tried their best and we wish Tipperary good luck in the next stages.”

There has been a sense all year that Tipperary have improved and feel the time has come for them to get into an All-Ireland Final, having contended Semi-Finals in the last two seasons prior to this. Mullaney gently rebuffed the suggestion.

“Well sure we always did want to go another step,” he said with a smile. “It wasn’t that we’d get to a Semi-Final and stop. ‘Jeez we’ve enough done lads!’ The girls want to get to a Final. They deserve to be in a Final. Over the years, the work they’ve put in and the heartache they’ve suffered as well. No more than Waterford down in their dressing room today. We know what that’s like.

“To get to the top is hard work and you have to earn your way all the way up to it.”