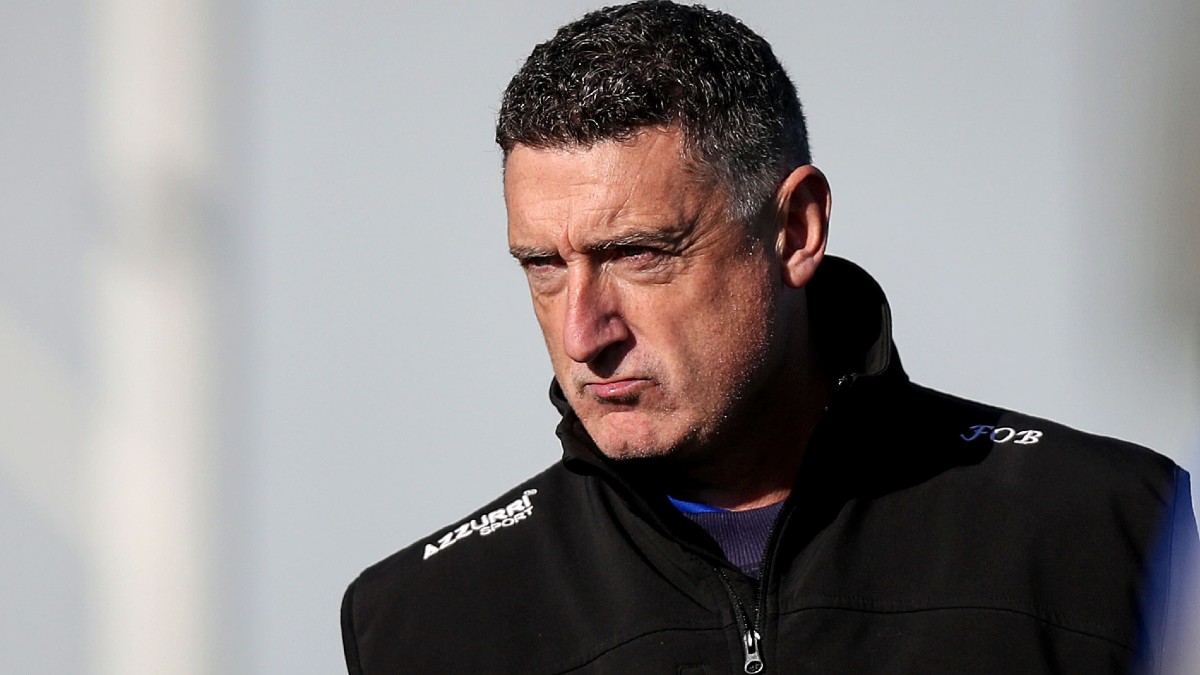 Two goals from Niamh Rockett gave Waterford their first triumph of the Liberty Insurance Senior Camogie Championship and set up a winner-takes-all clash against Westmeath on Sunday week with a place in the Quarter-Finals up for grabs.

They fell behind early to a Caoimhe Costelloe point and were still only level with Limerick at Walsh Park approaching the end of the opening quarter, but when Rockett drilled her first goal in the 21st minute after some deft work and vision by Beth Carton, the game was turned on its head.

By the time she notched up her second, from another Carton assist, two minutes from the end of regulation time, they had the game put to bed despite Costelloe clocking up eight points, running out 2-15 to 0-9 victors.

Waterford manager Fergal O’Brien is looking for more from his side for the future, however.

“Happy with the result, delighted to get the win”, said O’Brien.

“Some aspects of the performance I wouldn’t have been happy with it. I thought overall when we needed to, we pushed on but I think we weren’t clinical enough in front of goal in a couple of passages of play.

“So we’re happy just to get the win today but going forward we’ll have to be a bit more clinical in front of the goal I think.

“I thought we were slow out of the traps and it took us a while to get going. That can happen to a team. It was the same when we played Kilkenny last week. It’s just getting to the pitch of a game and it’s not easy with no crowd, it’s a surreal environment.

“After about 10 minutes we got going… I think if you get a goal in Camogie, its worth so much more than three points. It’s a massive score and it did give us a bit of a lift and we drove on from there, started creating more and more chances.”

“What’s rare is wonderful – a goal for me!” said the smiling skipper afterwards while clutching her Player of the Match award.

“The younger girls, Abby (Flynn) and Annie (Fitzgerald), and Beth and Sarah Lacey, the dogged work they put in. We fought harder for each other. We were a little more aggressive.

“It was hard to pick ourselves up after Kilkenny – we were expecting a better performance – but I’m proud of the girls today, they tried their hardest and we’ll have a bit of confidence going into Westmeath.”

Limerick are now out of contention, while the result also confirmed Kilkenny’s direct progression to the Semi-Finals as Group 2 winners.

The Noresiders were on fire on Saturday, Miriam Walsh hitting a hat-trick of goals, Aoife Doyle grabbing two and Denise Gaule totting up 1-9 as they blitzed Westmeath 6-23 to 1-7, Megan Dowdall goaling for last year’s Intermediate champions.

Tipperary confirmed their participating in the last six as Group 3 winners by getting the better of Dublin at the Parnells grounds in Coolock by 1-13 to 0-11.

Cáit Devane shot 1-6, the goal coming in the 13th minute as the Tipp talisman reacted with alacrity after Nicole Walsh’s shot for point came back off the upright.

Dublin remained competitive throughout, Sinéad Wylde and Aisling Maher (0-7) keeping them in touch but Grace O’Brien, Orla O’Dwyer, Róisín Howard and Devane were on target at the other hand to ensure Tipperary’s supremacy.