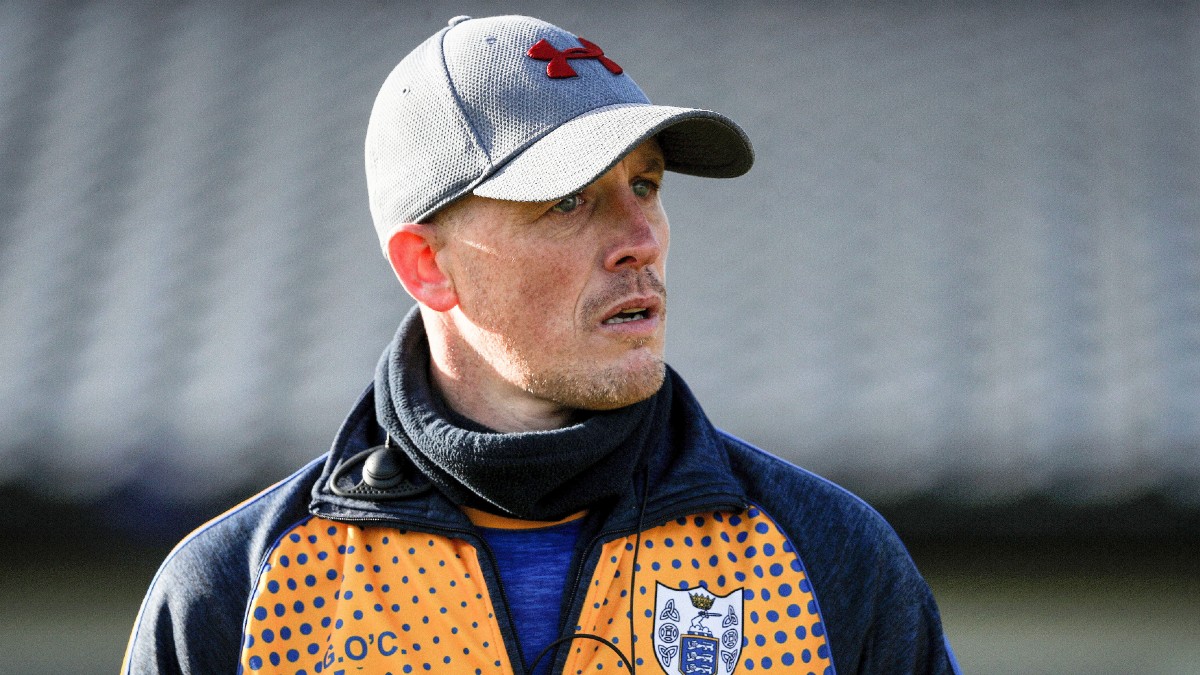 Clare manager Ger O’Connell has pointed to the leadership provided by the experienced players in his squad as the pivotal factor in his squad bouncing back from the precipice of another group stage Liberty Insurance All-Ireland Senior Camogie Championship exit, to be preparing for a first Quarter-Final since 2014.

The Banner women face a stiff challenge in the form of a Cork side that impressed many in defeat to All-Ireland champions Galway last Sunday and playing on home turf at Páirc Uí Chaoimh (1pm).

They may be the fresher squad though, having had an extra week to recover. Also, now that they have achieved their primary goal from the campaign, they can play with freedom as they tackle Paudie Murray’s Rebels.

It wasn’t looking good for Clare when they lost to Tipperary in their Group 3 opener at the Ragg last month. It wasn’t the result that hurt so much as the performance during the nine-point reverse.

They were a different outfit completely against Dublin, accelerating clear of the visitors with a power-packed second-half display at Fr. McNamara Park on October 31st, to cement their spot in the last six.

Afterwards, Niamh O’Dea said, “That’s the real Clare you saw there today”, and O’Connell identifies O’Dea and fellow stalwarts Máire McGrath and Orlaith Duggan as key figures in the turnaround.

“After the Tipperary game, we were really disappointed and the second-half against Dublin was what we were expecting more of,” says O’Connell.

“All credit to the girls, we really tried to nail our colours to the mast and bring a big work rate and discipline to our performance.

“They’re a talented bunch. In fairness to Clare, they’ve had really good success at underage and there’s girls coming through from minor but I thought the older girls were outstanding.

“Niamh O’Dea, Máire McGrath and Orlaith Duggan, these girls are around Clare Camogie a good while and they haven’t been in a lot of Quarter-Finals. They really drove the group forward since the Tipperary game.

“I’m just so happy for that bunch, it has been a tough few years and our goal was to get to a Quarter-Final.

“I’m delighted for the group. There’s so much work goes into it and they’ve been outstanding. It’s been a year since we started and it’s great to be in a Quarter-Final. We’ll be ready and we’re going to give it a good go.”