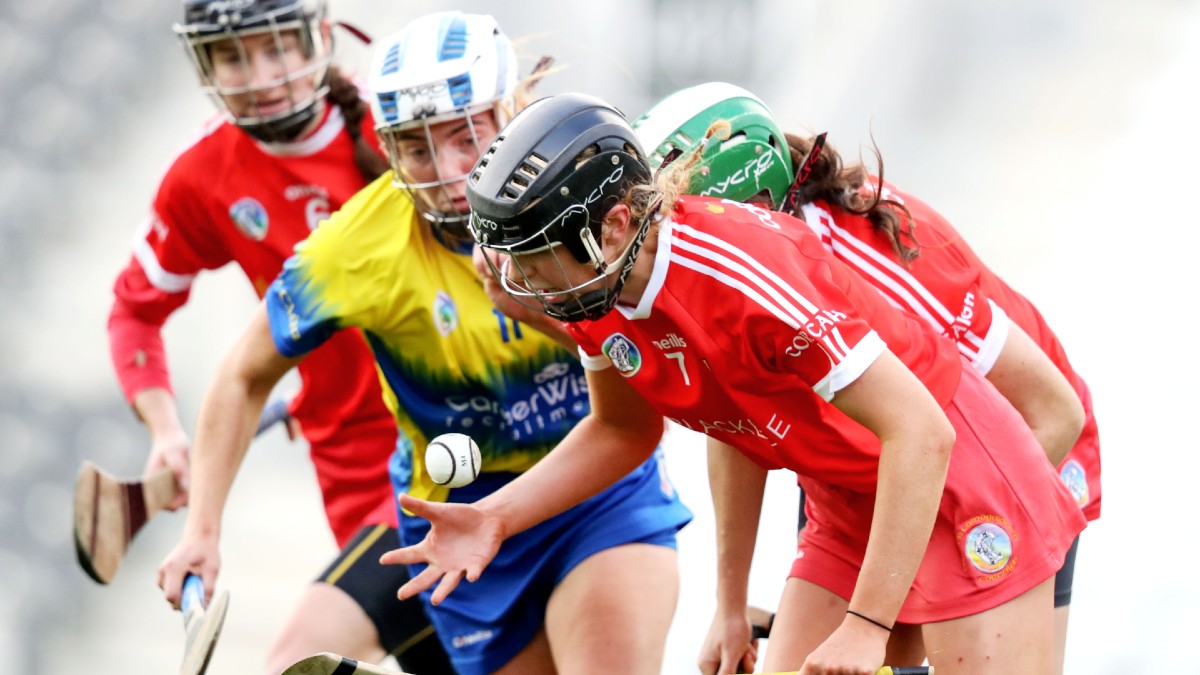 Ignore the scoreline. It absolutely no way provides any indication of the story of this Liberty Insurance All-Ireland Senior Camogie Championship Quarter-Final.

With nine minutes remaining, and Clare still trailing by just five points, inspirational centre-back Niamh O’Dea surged out of defence, drew the cover and found Eimear Kelly sprinting into space about 30m out.

The Truagh Clonlara attacker gathered and headed for goal, but a surreptitious tug on the blindside of referee Liz Dempsey held her up, forcing her to shoot under pressure rather than staring into the whites of Cork goalie Amy Lee’s eyes.

Her mis-hit effort was cleared and within seconds, Amy O’Connor was pointing at the other end.

O’Connor blasted a brace of goals in the concluding stages and by the end it was a 16-point margin.

It was a surprise to many that Clare eschewed the use of any sweeper, which wasn’t to say that their half-forwards did not drop deep without possession, but there was plenty ambition on show.

Perhaps most impressive was the composure, particularly working the ball out of defence, helped by having available bodies but more than that, by the obvious freedom of not feeling pressure as a result of achieving their primary ambition of reaching the knockout stages.

It is a credit to Ger O’Connell and his management colleagues too that they clearly didn’t overload their charges with the metaphorical adrenaline shots, given how calmly they went about their business.

Cork opened the scoring through Linda Collins from their first attack but Clare quickly signalled their intent, as Chloe Morey used the goalpost-shaking wind to launch an equaliser from a different post code, and Áine O’Loughlin picked Laura Treacy’s pocket to give her side the lead with a deft finish over her right shoulder.

Katrina Mackey equalised and the sides would be level five times in total in that first half.

O’Dea and Clare Hehir were excellent for Clare, while Eimear Kelly was deadly accurate in snaffling two fine points, the second after a pass of stunningly soft and accurate execution by Morey.

Cork went in at half-time leading 0-7 to 0-6, late points from Saoirse McCarthy and Mackey – her third – putting two between them for the first time, but another whopper from Morey, right on the midfield line and tight to the right touchline, gave Clare the final say of the half.

Paudie Murray’s charges got the perfect start to the second period when O’Connor set up Mackey for a goal within seconds of the resumption but Clare remained in contention, Morey (free) and O’Loughlin splitting the posts and Lee making a brilliant save with her body from Kelly.

It was Cork that finished the stronger though to advance to the Semi-Finals in a fortnight’s time.