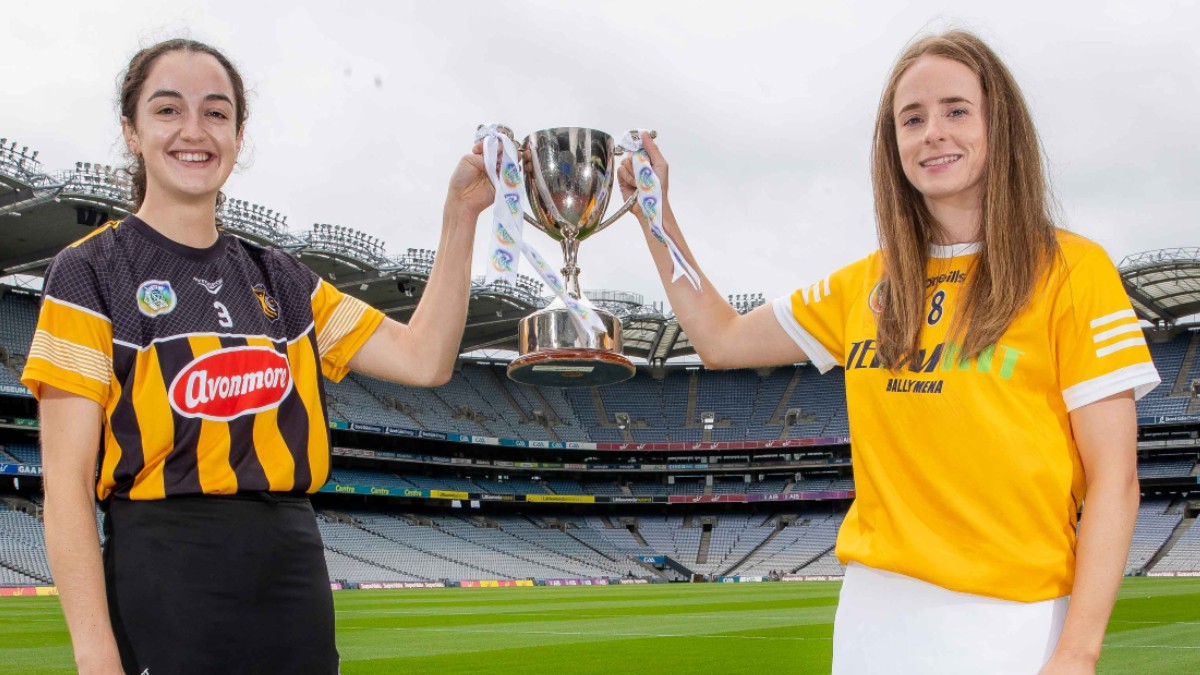 It is an exciting battle that lies ahead in the Intermediate decider on Sunday as Antrim and Kilkenny have both qualified for the final, having progressed from the same group. The pair faced off in the opening weekend of Championship action, but the outcome means very little heading into the final as there was no Championship title on the line in week one.

Kilkenny have made their first Intermediate final since 2016 and were impressive in securing their qualification to this stage. It went down to the very last game in the group stages to determine the standings, with the Cats managing to secure top spot in the group. A four-point victory against Meath in the semi-final secured their first final appearance since their last Championship victory five years ago.

Antrim have secured back-to-back Intermediate Championship final appearances, however their experience in last year’s decider is not a happy memory for the Saffrons. They lost this year’s Littlewoods Ireland Division 2 League final to  Down, the same that bet them in last year’s Championship final. They are back this year to settle the score, and having beaten Kilkenny in the opening round of Championship action, they will certainly fancy their chances of beating for a second time in this Championship campaign.