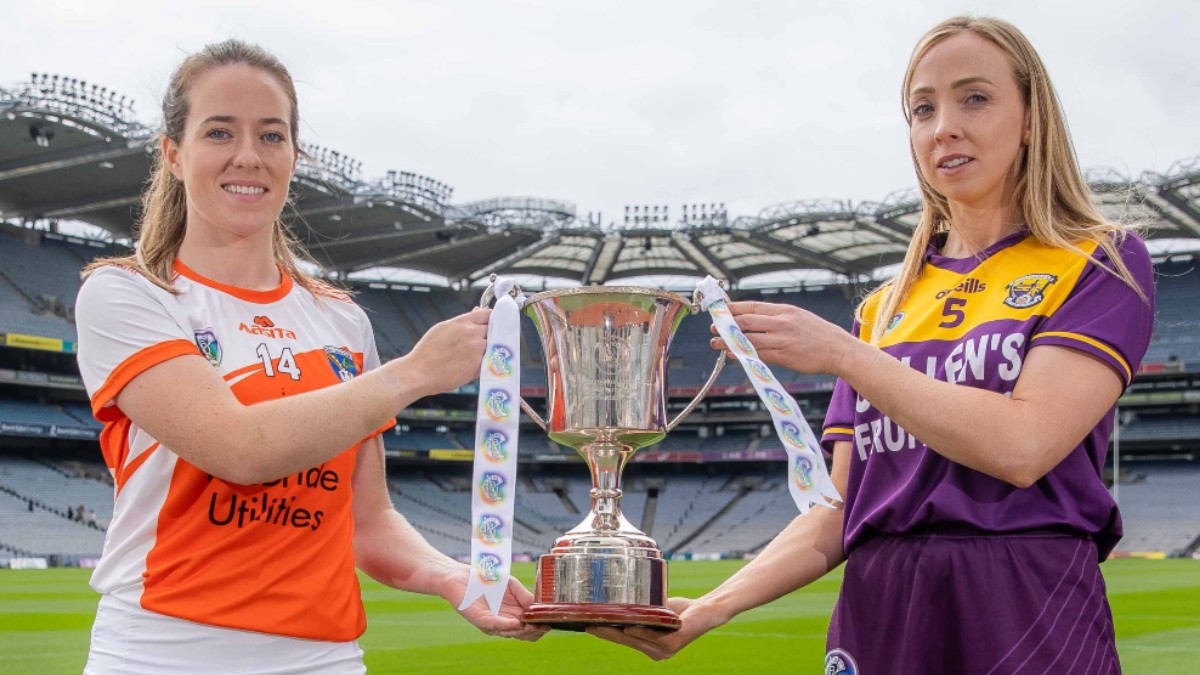 For the fourth time since June, Armagh and Wexford will play against each other but this time it will take place in Croke Park for the title of All-Ireland Premier Junior Champions. Having already met in the Littlewoods Ireland Division 3 League Final, both teams know how to face each other with the added pressure of a trophy up for grabs.

Armagh have only lost to one opponent all year. However, they have lost to that opponent on three occasions and that opponent is who they face in Sunday’s All-Ireland Final, Wexford. The margin of victories have been small, losing by one point, two points and five points respectively. However, they are the reigning Champions, and it is their own crown that is on the line on Sunday. With a star player in attack in Ciara Donnelly, every game is winnable. The stellar attacker bagged 0-13 in last year’s decider, so another clinical performance will be required for the Orchard County to retain their Championship crown.

Life in 2021 for Wexford has been nothing short of perfect. They are the reigning Littlewoods Ireland Division 3 League Champions, they are unbeaten in competition all year and they have the confidence of knowing they face an opponent who they have beaten on three occasions in recent times in Sunday’s final. Confidence is sky high in the Leinster side as they attempt to win their first ever All-Ireland Premier Junior Championship on Sunday.