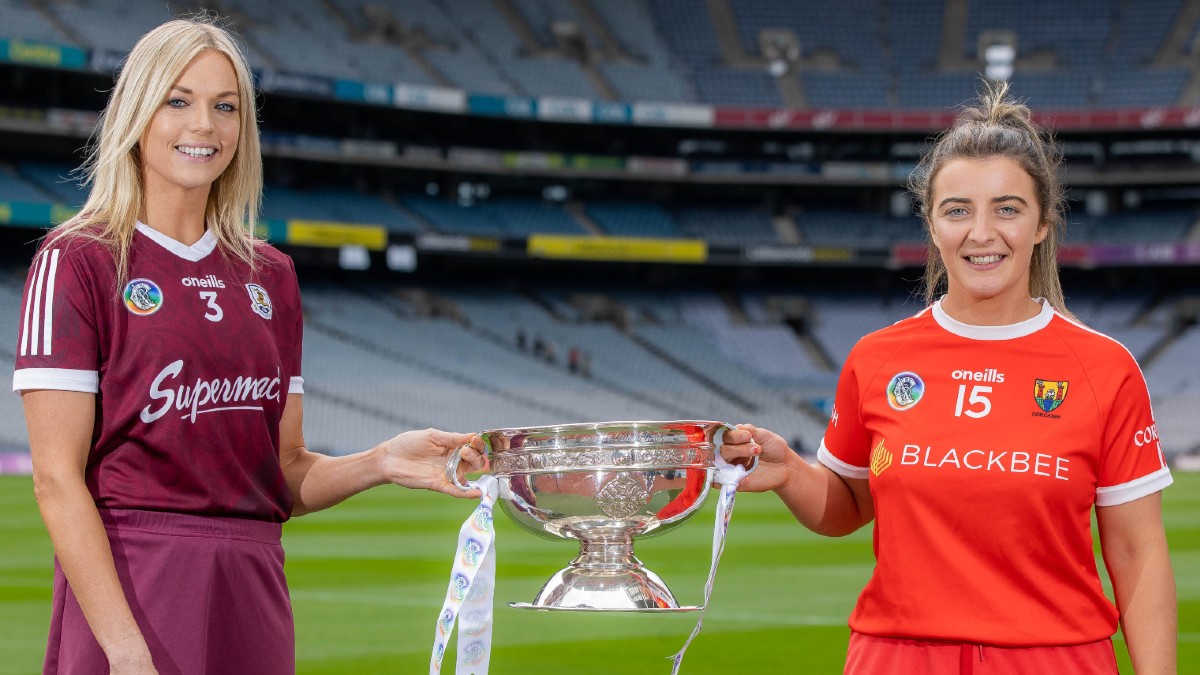 It is an All-Ireland Senior Championship Final match-up that excites Camogie fans everywhere as the Rebels go in search of their first Championship title for three years when they face Galway, who have qualified for their third consecutive All-Ireland Senior Final appearance. The paths to the finals have been exciting, with the Semi-Finals showcasing quality of skill and talent that continues to grow year on year.

The momentum is very much with Cork as they head into Sunday’s final. They have also scored more throughout the Championship than their final opponents, albeit by only six points. They have secured four wins from four Championship fixtures to date, having secured passage directly from the group stages to the semis. They will be without a key part of their line out in Orla Cronin after her sending off in the semi-final, but with the captain Linda Collins due to start in her place, the Munster side still have serious quality to hurt the Galway backline.

Galway have turned in four professional performances in this year’s campaign, with three wins in the group stages securing their qualification directly to the semi-final stages. They had done enough to overcome a resilient Tipperary side in the semis, without fully shifting into fourth gear. They will need to utilise every piece of their previous two years of Senior Final experience to retain back their All-Ireland Championship trophy they last held in 2019.