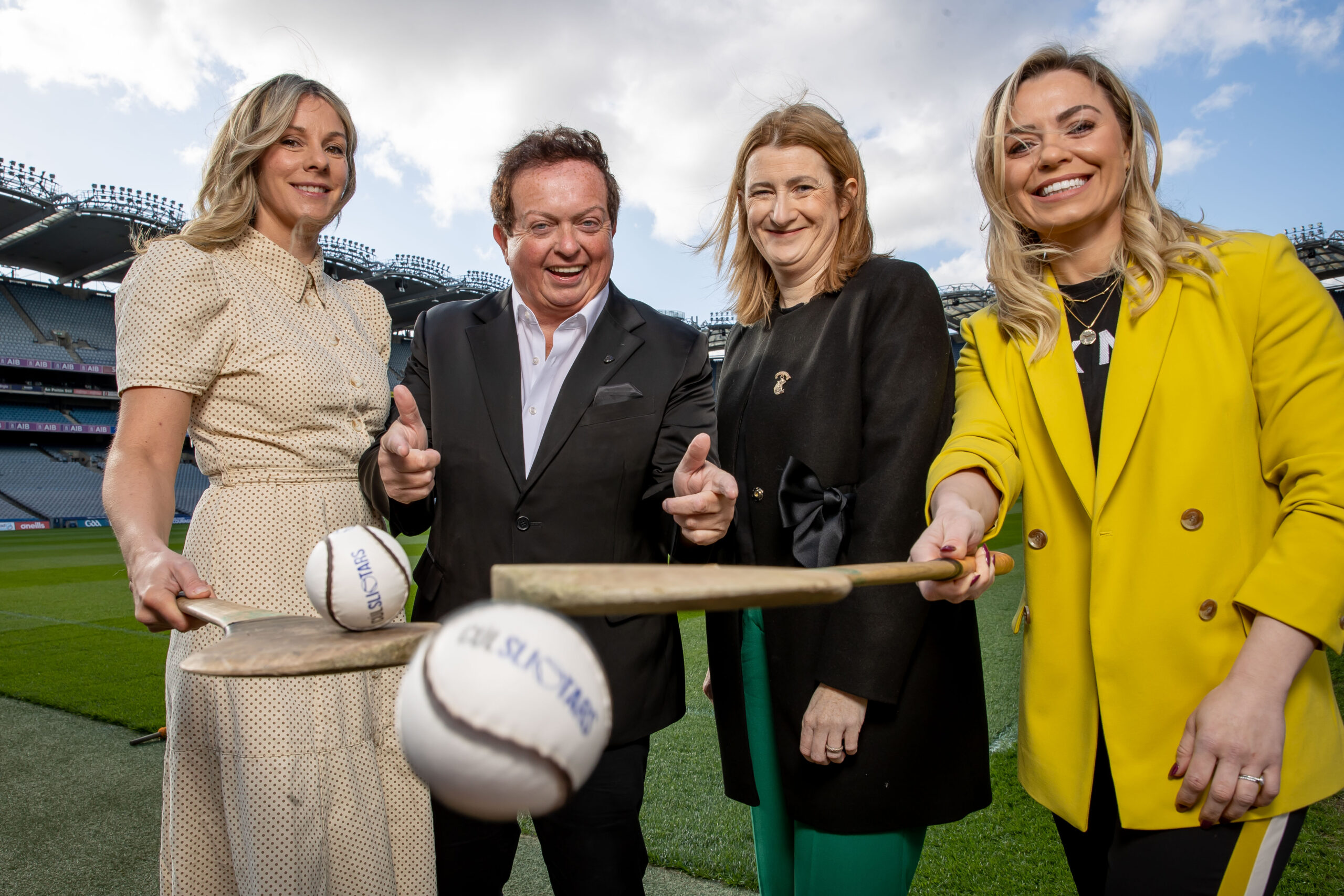 “Camogie has never been of a higher standard or more entertaining, it stands out as one of the most exciting TV sports spectacles. Our sportswomen excel at the top of the fastest and most skilful women’s field sport in the world. I am delighted that the continued commitment of our national broadcaster means more people than ever before will get to see our most important matches. This will help us expand participation and allow more young girls to experience our wonderful sport. I want to pay tribute to RTE. Together we are tackling the barrier to gender equity in sport with this enhanced visibility showcasing our players and game. “

“RTÉ is delighted to not only extend but enhance its camogie coverage for the next six years. The fact we are now covering the final stages at Championship, League and Club competition shows our commitment as well as both the growth and strength of the game in recent years and the ongoing rise in playing standards. The camogie coverage is one key plank for RTE in building coverage across Women’s sport where visibility remains the key driver is assisting with participation and playing numbers.”

Sinead McNulty, CEO of the Camogie Association said that she was “excited by the potential reach and exposure that this long-term partnership with RTÉ will bring for the game of Camogie and for the Camogie Association’s sponsors. It is fantastic to extend on previous working relationship with RTÉ who have demonstrated wonderful technical experience and expertise in covering Camogie, as well as the insights brought by the pundits and commentary teams. We look forward to a very productive and successful partnership.”