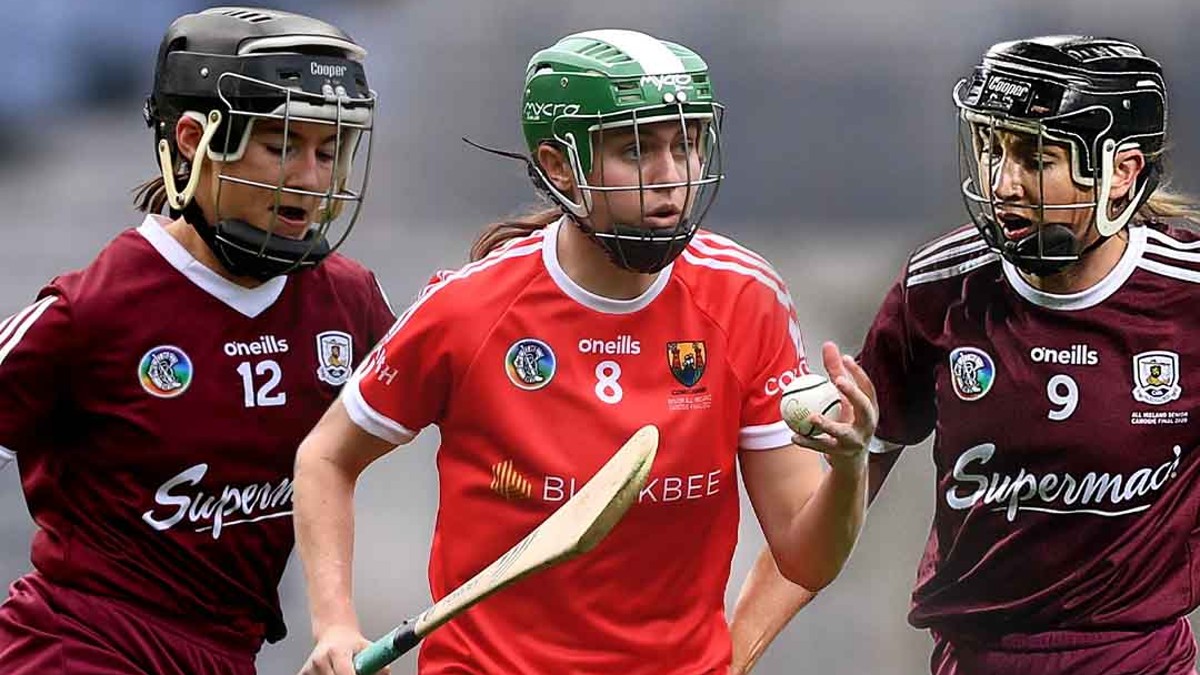 The shortlists for the Camogie Association/GPA Players’ Player of the Year Awards have been announced across the three award categories. (Photo (c) Gaelic Players Association)

The Players’ Player of the Year Awards honour the outstanding achievement of an individual player in the All-Ireland Senior, Intermediate and Premier Junior Championships.

This year’s nominees are as follows:

Players who are members of an intercounty panel, participating in this year’s Championship will now be invited to vote on their Player of the Year based on the final shortlists.

The overall winners will be announced on the night of the Camogie All-Stars Awards on November 26th.

Speaking about the announcement Camogie Association President Hilda Breslin said: “Congratulations to the Players’ Player of the Year Nominees, it is a wonderful honour to be nominated and recognised by your peers for your outstanding contribution in 2021.

“The Camogie Association are delighted to continue our collaboration with the GPA this year on these awards and we look forward to celebrating all the players achievements.”

Speaking in advance of the awards GPA CEO Tom Parsons said: “The GPA are delighted to collaborate with the Camogie Association once again to acknowledge individual excellence from the 2021 Camogie Championship.

“I want to salute the efforts of every one of the players nominated for an All-Star Award and thank them for their commitment and for the entertainment provided for us all.

“To be recognised for your individual performances within a team environment is undoubtedly an honour for all involved, so I want to extend my congratulations and best wishes to all of the Player of the Year nominees.