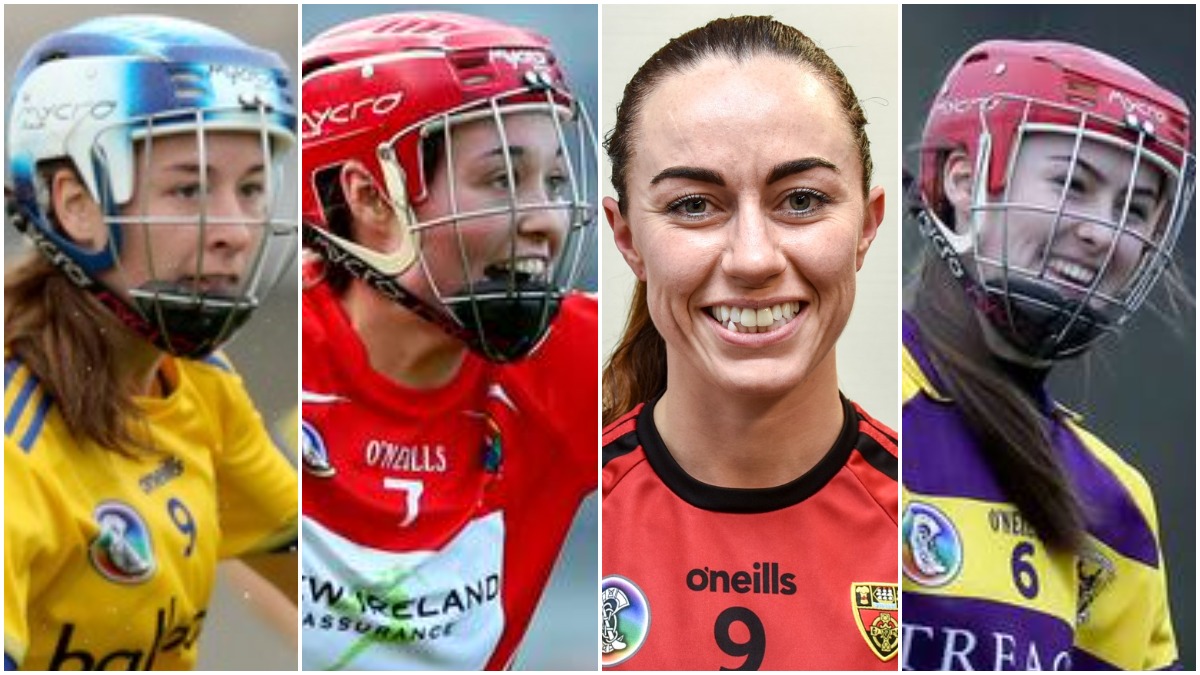 Day Three of the 2020 SportsDaz Camogie Team of the Year continues to throw up some big results as the remaining 72 contenders were reduced to 52.

The midfielders began their campaign as the 16 nominees were cut to 8; while it was semi-finals day for the defenders with the 24 starters now down to 12 remaining.

Cork and Down have two players each advancing to the semi-finals; while Galway, Kildare, Roscommon and Wexford are also represented.

Wexford’s Sarah O’Connor (37.0%) topped the poll in the defenders category followed by Cork’s Pamela Mackey and Down duo Danielle Harrison and Karen McMullan.

Cork and Down came top with three qualifiers each making the final; ahead of Kilkenny and Meath on two.

Galway and Wexford are also represented in the decider.

Among the shock eliminations were Galway pair Heather Cooney and Shauna Healy; and Kilkenny duo Claire Phelan and Davina Tobin.

The midfielders are back in action again tomorrow (Thursday 4th March) on twitter with the semi-finals reducing the eight qualifiers to four.

For the defenders, 12 have reached the final and will battle for the six team slots on Friday (5th March).

As well as the midfielders, keep an eye out on twitter on Thursday as with semi-finals for the goalkeepers (8 become 4) and the forwards semi-finals (24 become 12).