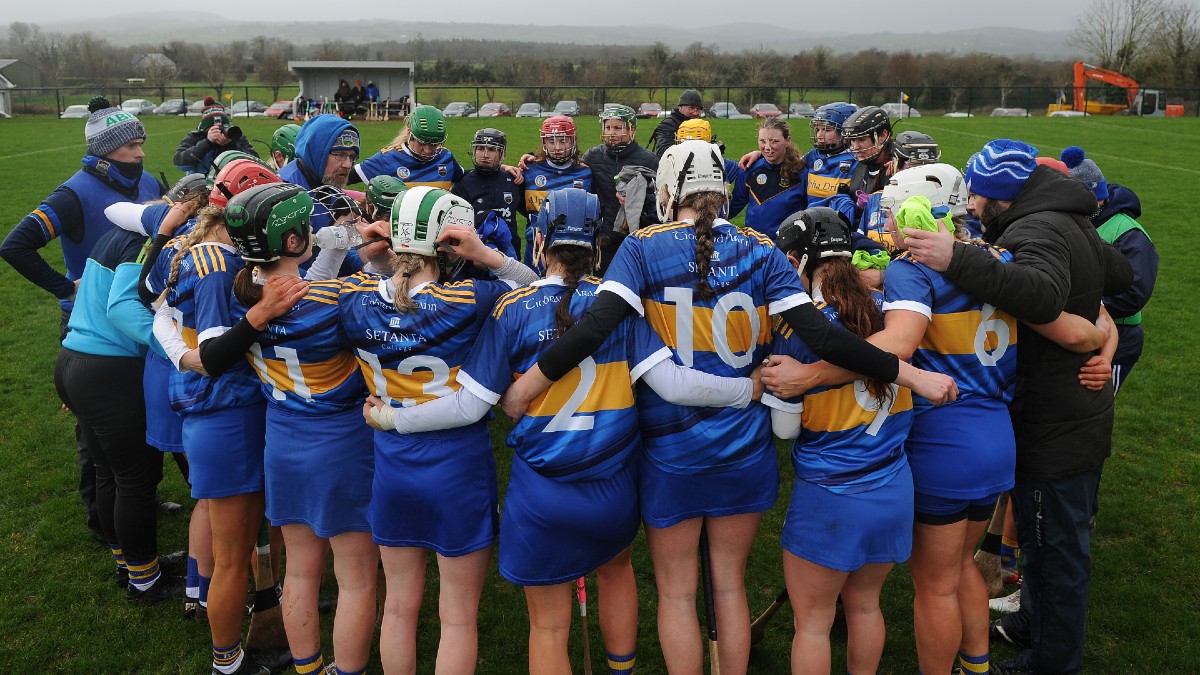 Tipperary issued a very strong signal of their intent to take their incremental progress to the next level, as they put Down to the sword by 3-16 to 0-3 in their opening Littlewoods Ireland Camogie League Division 1 tie.

Down were extremely competitive at the top tier last year but could never land a blow against a Tipp team that is now firmly entrenched in the top four but is now chasing silverware as a tangible reward for the strides made under Bill Mullaney.

While they are without some experienced and talented operators due to injury – Karen Kennedy and Clodagh Quirke – and other commitments – Orla O’Dwyer playing Aussie rules – Mullaney and his colleagues will have been pleased by the performances of the likes of Casey Hennessy, Claire Hogan and Jenny Grace as they stepped up to the plate.

Hogan and Hennessy rattled the Down net within six minutes, by which stage, they led by 2-2 to 0-0 and it was an uphill climb for the Mournewomen from there.

Ciara Fitzsimons and Aoife Keown pointed for the red and black but when Grace registered Tipp’s third goal at the beginning of the second quarter, there was no way back.

Grace O’Brien, Róisín Howard and Clodagh McIntyre raised white flags and it was 3-9 to 0-2 at the interval.

The intensity dropped considerably after the resumption but Hogan, Ciara Brennan, Ciardha Maher and Cáit Devane did extend the advantage before the final whistle.

Tipperary’s meeting with Down was the Camogie Association’s Youtube Channel live match this week in association with nTrai.  Catch the coverage here presented by Elaine Aylward.

Defending champions Kilkenny also got their season under way successfully but were made to work much harder by Limerick before recording a 1-18 to 1-10 triumph.

Limerick began well in their quest to topple the titleholders and led by a point early on thanks to scores from Caoimhe Lyons and Rebecca Delee. Niamh Deely, Miriam Walsh and Aoife Doyle had responded though when Katie Nolan struck for a 12th-minute goal and that took the wind out of the Shannonsiders’ sails.

The gap continued to extend in the second half but Delee’s goal mid-way through the second half brought them to within six points once more, with a glimmer of hope. Brian Dowling’s black and amber contingent saw it out well though, Walsh and Nolan knocking over points to keep their rivals at bay.

Click HERE to get the SportsDaz match report and reaction