CAMOGIE: “We were lucky enough” – Dowling 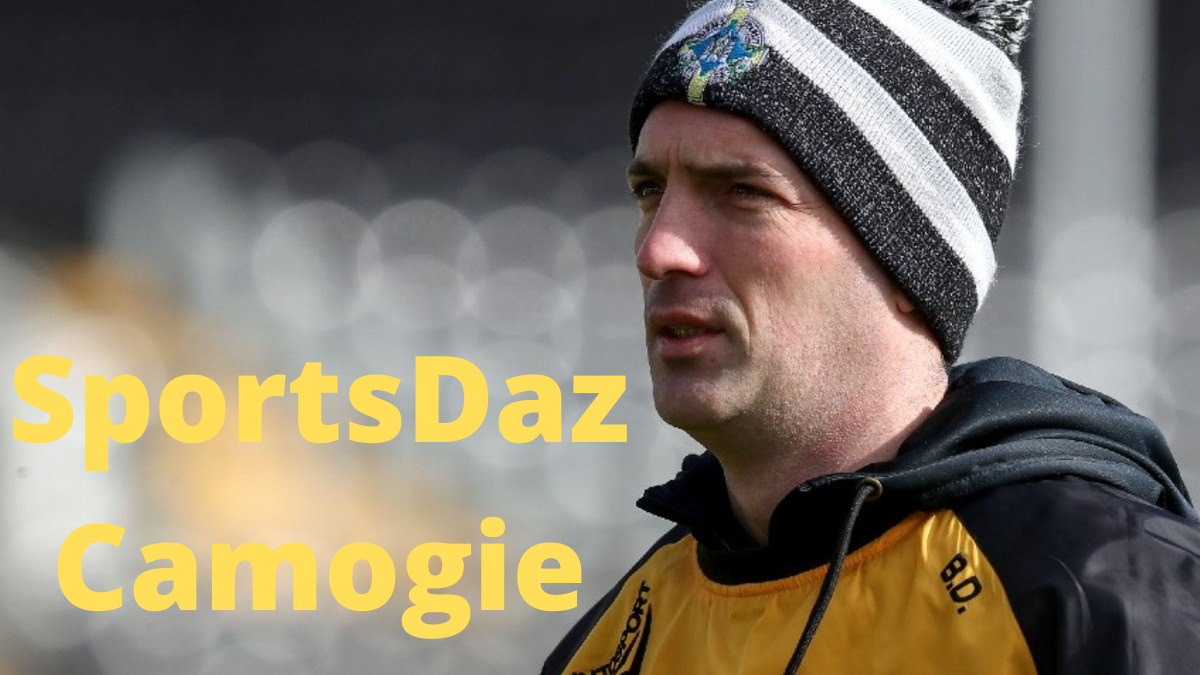 Brian Dowling has admitted that his charges have a lot to work on but was focusing on the positives while also praising the Limerick fervour that caused his Kilkenny side so many problems before they dug out a 2-10 to 0-13 victory in Saturday’s Littlewoods Ireland Camogie League Division 1 quarter-final at St Brendan’s Park in Birr.

That sets up a semi-final on home territory at Nowlan Park, and Dowling was pleased with the fighting spirit of his team shorn of the defensive nous of Davina Tobin and Claire Phelan.

Goalkeeper Aoife Norris was required to making a couple of brilliant saves to keep her side in the game when Limerick were dominant, while Miriam Walsh was the catalyst for the goals from Mary O’Connell and substitute Steffi Fitzgerald, the latter the pivotal score of the game in the 49th minute.

Niamh Deely grew into the fray in the second half while reigning player of the year, Denise Gaule illustrated her leadership in that latter period too.

“Limerick are a very good team,” Dowling noted. “They brought huge intensity and their workrate was fantastic all over the pitch. We weren’t able to match it for a long time to be honest. We stuck at it and the goal in the second half was a huge score. We were lucky enough to get through but we’ll take it.

“The goals were crucial. Even in the first half, we weren’t going well and the goal kept the scoreboard ticking over. Obviously, the second goal was huge for us.

“There’s days like this, you’re not gonna play brilliant every day and you’re not gonna play fancy hurling. I know it was a league quarter-final but it felt more like a championship match. The intensity was brilliant and in fairness to the referee, he left it go a good bit. The tackles were coming in, there were hooks and blooks and I think anyone watching the game would have really enjoyed it.

“We’re delighted to come away with the win. We want as many games as possible. We’re learning so much about our players. I said last week I didn’t care if we came out of the draw in the quarter-finals, I was nearly happy with it. If we won today, it was giving us an extra game. We would have been training at home and thinking we were flying it maybe.

“We’ve a huge amount of work on but I said to the girls, huge character and that stuck up in the end, and I thought the subs that came on made a difference as well.”

It was extremely tough on Limerick, who had many of the game’s most visible contributors, particularly Judith Mulcahy, Niamh Ryan, Megan O’Mara, Karen O’Leary, Áine Fitzgerald and Caoimhe Costelloe.

They had the All-Ireland champions in all kinds of trouble but just could not press home their advantage when carving out some gilt-edged opportunities, Norris’ saves from Rebecca Delee and Cunningham in particular among the tie’s key moments.

Their response to both Kilkenny’s goals was perhaps the most impressive aspect of their performance however and having shown their ability to perform at such a high level for more than an hour, will be feared by any opposition in the summer.

“It was a great game,” said the proud Limerick boss, Pat Ryan. “It was so intense. The girls gave it everything. When you’re playing that kind of tempo, it’s so hard to keep going for 63 minutes.

“I’m so disappointed though. We said at half-time we didn’t want moral victories. We wanted to win. But they can hold their heads high and we just have to drive on and get ready for the championship.

“We missed a few goals but we did create the chances.

“Limerick hurling is always based on passion and that’s what we brought to the table. Limerick is a hurling heartland and the women are trying to emulate the hurlers now.

“They’re as good as anyone. Some of the hurling they played, they were able to match the pace and skill. They have it all. Maybe it’s just the belief. Get that big win. Keep plugging away and we’ll get it, hopefully.”