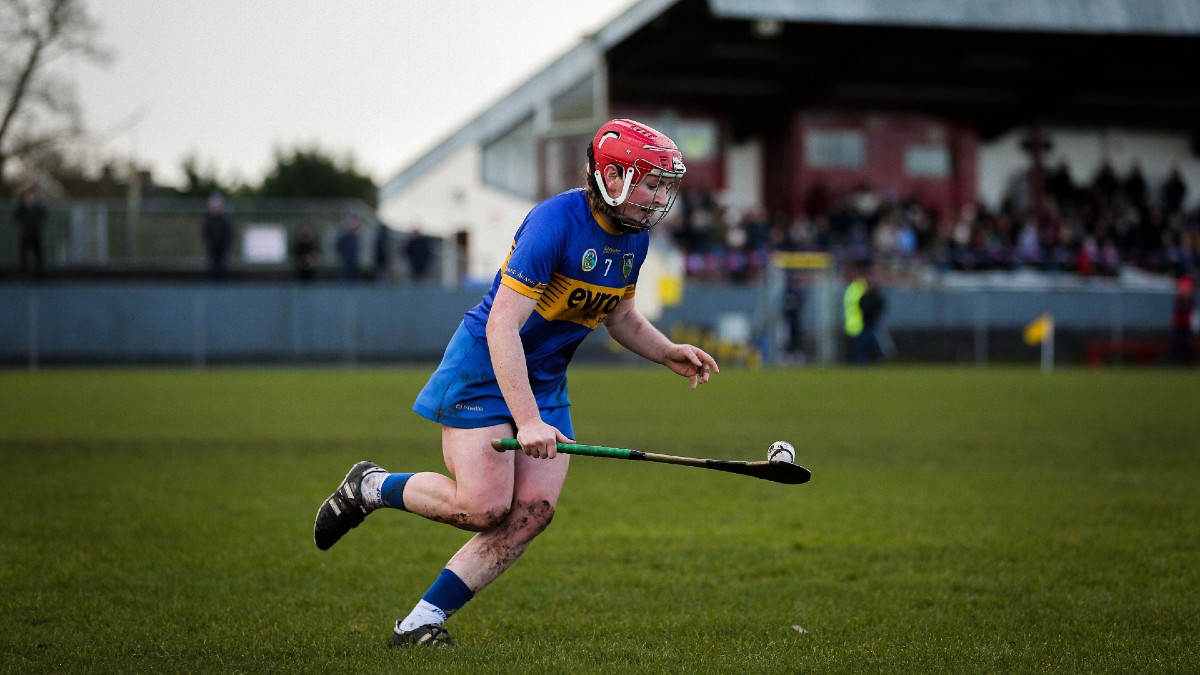 Aoife McGrath says that Tipperary are just delighted to be in the last four and not considering the magnitude of attempting to dethrone the Liberty Insurance All-Ireland Senior Camogie champions.

Galway stand in Tipp’s way in the second of Saturday’s two Semi-Finals at Páirc Uí Chaoimh, both of which will be televised live by RTÉ Two and also streamed live on RTÉ Player in Ireland and internationally.

It is a stiff task but having reached the penultimate round in the past two seasons and fallen well short against Cork in 2018 and Kilkenny last year; there is no mistaking the intent on rattling some cages this time around.

Bill Mullaney’s charges illustrated that intent in pre-COVID times, when getting the better of Galway by 1-8 to 0-10 on enemy territory in Duggan Park last March.

That secured a place in the National League Division 1 Final for the first time in 11 years and though that competition was sadly a casualty of the global pandemic, the improvement and conviction has continued through the resumption of action in autumn.

This will be the first meeting of the counties at this juncture of the Championship in 20 years and it was Tipperary that prevailed in 2000 by six points, going on to win the middle leg of an All-Ireland three-in-a-row.

That was only the county’s second ever title. They would make it five in six seasons in 2004 but have not gotten their hands on the O’Duffy Cup since.

“We’re just happy that we’re able to play games at the moment and if you told us back in April that we’d be in an All-Ireland Semi-Final before the end of the year, we wouldn’t have cared who’d we’d have been playing.

“Kilkenny, Cork, Galway have been in the top three teams for the last few years. Other teams like ourselves and Waterford are probably closing the gap but we’re just happy to be there. It will be a tough day out but we’re looking forward to it.”

McGrath, who shares the captaincy with Cáit Devane, has pointed to the increased strength in depth of the panel, aided by strong performances from the Intermediates in recent years that have facilitated the transition of a number of talented operators to the highest level.

That depth was tested for the Quarter-Final victory over Waterford, with former skipper Orla O’Dwyer departed for Australia to play Aussie rules in the AFLW, and Aisling Moloney seeing out the final game of her suspension for a first-round sending off against Clare.

“The whole panel made a big contribution in the second-half. Mairéad Eviston and Clodagh McIntyre made their debuts and were fantastic, and we had a few coming in from the bench.

“People are pushing hard for places and that’s what you want. We upped our work rate in the second-half against Waterford as a result. We had to.”