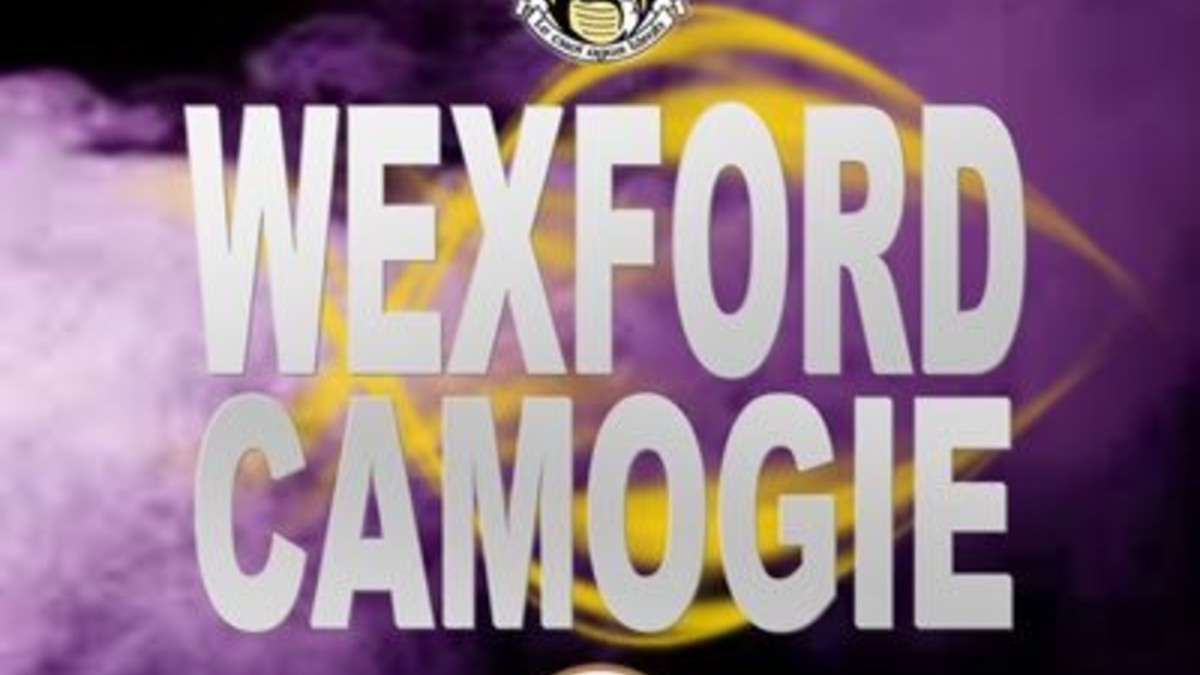 There was nothing at stake in terms of extending the season beyond today this weekend but Wexford and Offaly served up a treat in their Liberty Insurance All-Ireland Senior Camogie Championship Group 1 tie at Bellefield in Enniscorthy, before the Model County prevailed by 1-15 to 1-13.

Offaly had to field without the vastly experienced Michaela Morkan, who was unable to shake off an injury, but they were competitive throughout.

After a period of tit-for-tat scoring, in which Siobhán Flannery’s accuracy from frees was notable for the visitors, Wexford moved into a 0-8 to 0-4 lead thanks to some fine scores by Ciara O’Connor, Shelly Kehoe and Linda Bolger.

A 23rd minute goal from Debbie Flynn brought Offaly right back on their coattails though, and it was a wonderful score.

It started as Róisín Egan mopped up a break from Mairéad Jennings’ puck out, carried strongly and placed Ann Marie Guinan. The Lusmagh/Drumcullen camog then drilled an astute low ball from midfield into the full-forward line that flew behind the cover.

Flynn anticipated well and ran onto the ball without breaking stride, before unleashing a rocket to the roof of the net that gave Wexford custodian Laura Brennan no chance.

Kevin Tattan’s side responded impressively though, with a brace of points by Bolger from frees, before grabbing a fortuitous goal, Offaly defender Walshe deflecting Mag Byrne’s tame shot past Jennings, following a good move that began with good work deep in her own half by Louise O’Leary.

That gave Wexford a 1-11 to 1-5 half-time lead but Offaly displayed all their famed doughtiness to halve the deficit thanks to five converted frees by Flannery, as the Wexford defence began to creak under incessant pressure.

Gráinne Egan and Flannery, with her ninth point, reduced the margin to the minimum in the 60th minute.

Offaly threw everything at Wexford in search of a prized equaliser and Bolger made a tremendous block as the home team defended resolutely.

Instead, it was Tara Doyle who had the final say, with a fantastic point from 50m with six minutes of injury time elapsed, and the coveted win was Wexford’s.