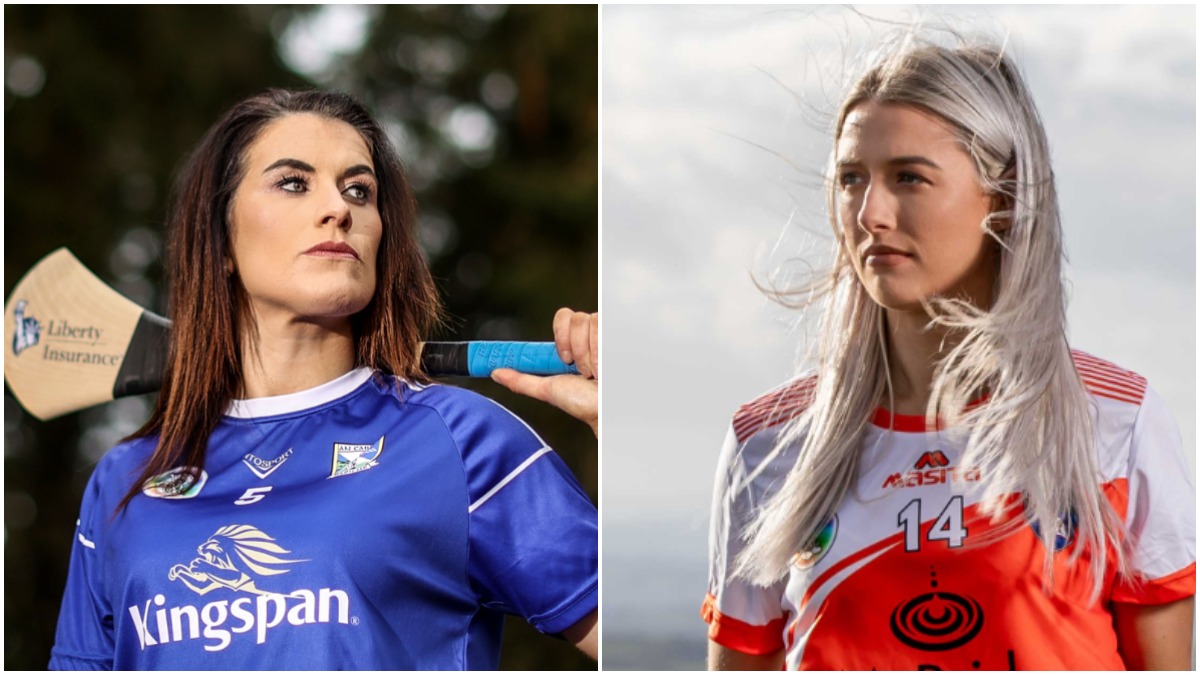 After two impressive Semi-Final performances we will be treated to an all-Ulster affair after Armagh and Cavan both progressed to the decider in impressive fashion.

Armagh got their campaign underway with an impressive opening round victory over Roscommon back in October. The Orchard County displayed one of their best performances in that first match and put their opponents to the sword right from the off.

A 3-18 to 0-4 victory over the Rossies certainly showed a statement of intent from the Ulster side who showed an excellent defensive display combined with a clinical performance from their attacking players.

That victory meant that they awaited the finalists from the Nancy Murray Cup competition in the Semi-Final which brought about another all-Ulster fixture.

After Tyrone’s defeat in the Nancy Murray Cup Final, they had another chance to reach another Final with victory against Armagh, and both teams produced an entertaining clash in Crossmaglen. Ultimately, the experience of the home side proved too much for their opponents on the day.

Eimear Smyth turned out to be the match winner for Armagh scoring the two goals that proved essential to their Semi-Final success to bring an end to the Championship road for Tyrone and give the 2016 Premier Junior finalists another chance of All-Ireland glory.

Ciara Donnelly and Rachel Merry were important in keeping the scoreboard ticking over for Armagh in the opening half of their Semi-Final but the concession of three Tyrone goals meant they went in five points behind at the interval by 0-5 to 3-1.

In the second-half the Orchard County turned on the style and only for some superb Tyrone defending and goalkeeping the game could have ended with a bigger winning margin. However, Smyth’s two goals along with five important points provided the win for Armagh.

The manner of the victory will provide a lot of confidence heading into a Final against opposition, in Cavan, who already have an All-Ireland title under their belt after claiming the Nancy Murray Cup just three weeks ago.

It has been a superb year for this Cavan side to date who are back playing adult Camogie for the first time since 2010. With each game they have played they have looked stronger and stronger and will have no fears when playing their second title decider in a matter of weeks.

In mid-October they played their first competitive match in the Nancy Murray Cup, beating Tyrone on a scoreline of 3-11 to 0-5. That impressive result was followed up by another soon after when they got the better of Louth by 5-16 to 1-0.

The Nancy Murray Cup Final was a repeat of their opening group match against Tyrone and the result was another impressive one for the Breffni County, and even the terrible weather conditions could not dampen the Cavan spirits in the Final.

Jimmy Greville’s side were utterly dominant in the game that saw all six Cavan forwards get on the scoresheet. They played against a strong wind and rain in the opening half and still led at the interval by 2-4 to 1-1.

Despite a better performance by Tyrone in the third quarter, Cavan stepped it up once again to finish the game in style and claim the honours on a score of 2-14 to 1-3.

Hannah Boylan grabbed the two goals in the Final for the champions who quickly turned their attention to the All-Ireland Premier Junior Championship Semi-Final against Roscommon just a week later. Indeed, the team confidence was evident, and they produced another excellent display to earn a 2-16 to 1-6 victory to seal their place in a second All-Ireland title decider of the year.

Both teams will be full of confidence in the manner in which they have made the Final. Armagh will have gained a lot from being behind at the interval in their Semi-Final while Cavan have yet to play a match and not find the net.

Armagh last claimed the Premier Junior Championship title back in 1993, while Cavan have yet to win this competition.

What we do know is that the title will be heading to Ulster, but it remains to be seen which county the trophy will reside in.