CAMOGIE: Work rate the key to closing windfall for Murray 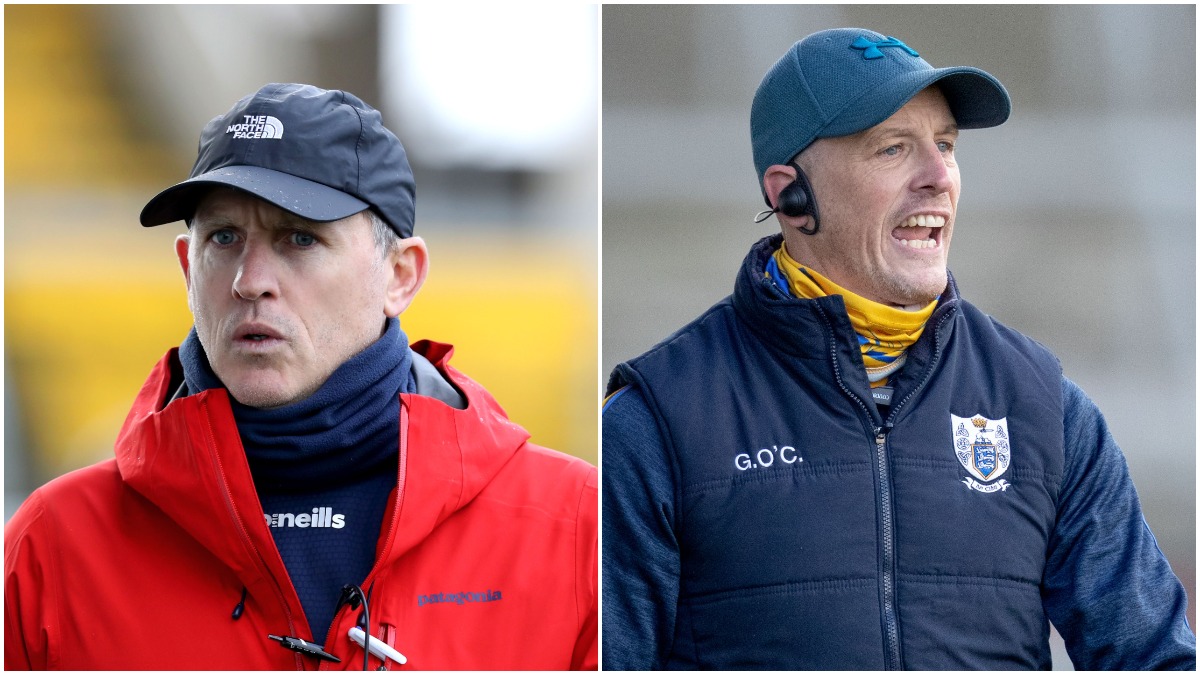 The verdict was in doubt until the last 15 minutes, including injury time, but in the end, Cork profited from their endeavours up to that juncture to pull away for an ultimately comfortable win.

That sets up another mouth-watering clash with old rivals Kilkenny, this time in the Liberty Insurance All-Ireland Senior Camogie Championship Semi-Final back at Páirc Uí Chaoimh on November 28.

While much of the post-match commentary centred on Clare’s excellence in the first half, and perhaps in conjunction with that, a perceived failure on Cork’s part to hit the right notes, victorious manager Paudie Murray illustrated his satisfaction with how his players performed to lead by 0-7 to 0-6 at the interval.

“The wind was gale force,” Murray pointed out with absolute accuracy. “(A point) up at half-time, you’d take it any day of the week. I thought our first half was very good. We probably should have been up a couple of more scores. But I was very happy with it.

“At half-time we just told them to continue what they were doing because to us, they were playing well. Just keep the tempo high.

“You’re not going to blow any team away in 45 minutes. It’s only in the last 10 minutes that you tend to open teams up, particularly with the four quarters and the weather the way it is.

“I thought our work rate on the inside line was very good today and we managed to get a couple of scores out of that and that part of it I’d be pleased with.”

Katrina Mackey’s goal straight after the resumption, after sniping three vital points into the elements in the opening period was as welcome as any aspect of the game.

“I think she’s coming back to form. Her GPS figures were very good against Galway and it was just about getting the confidence back.

“Katrina has had a lot of injuries over the last 12 months. I could see over the last two or three weeks she was starting to come and it was a massive performance today.”

Eimear Kelly, Áine O’Loughlin, Niamh O’Dea and Chloe Morey all shone for Clare, and Amy Lee had to come up with a big save from Kelly in the second half. But Cork exerted control via the likes of Libby Coppinger, Hannah Looney and Orla Cronin, and Amy O’Connor plundered two late goals to secure the honours for Cork.

Clare manager, Ger O’Connell had cause to be proud of his charges but there was frustration too that they fell away in that closing period.

“Cork took their chances and we just didn’t,” said O’Connell. “That’s the frustrating thing. These hard luck stories, they have to go. The standards we’re trying to set as a group are higher than that.

“Cork are a good team. It will take a good team to beat them but as a Clare Camogie group, we’re setting our standards higher. I’m kind of tired of hearing (about) the last 15 minutes game. We need to finish games as well as we start games.”

“Eimear had a great chance (after Mackey’s goal) and we never got an advantage from that. I don’t know why. She went through, she got pulled… I thought the referee was poor if I’m being honest with you.

“That’s been our year. We need to be that bit more clinical. God I’m sick of those hard luck stories. Take your chances when you have them and that’s what we need to do.”