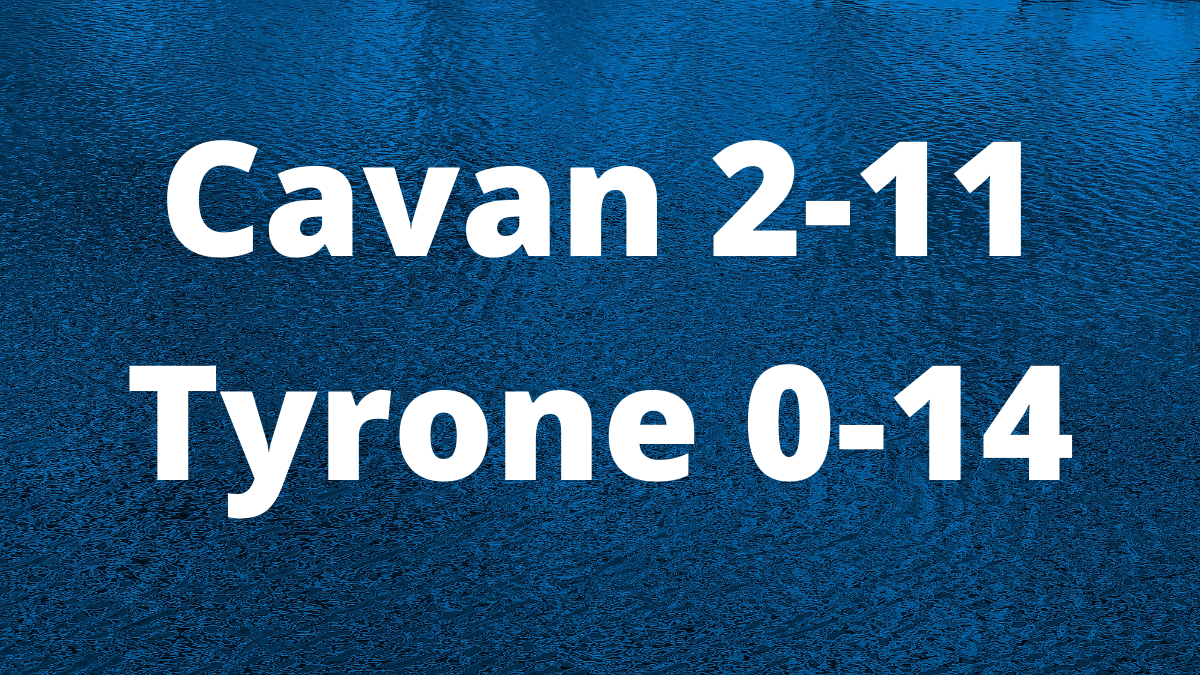 Aisling Gilsenan scored 1-6 as Cavan secured their place in the TG4 All-Ireland Senior Championship for 2022 with a thrilling extra-time victory over Tyrone at St Tiernach’s Park in Clones.

Kevin McCrystal’s Tyrone side are not down yet but they face a play-off against Tipperary next Saturday to see who is relegated to the intermediate ranks.

Cavan were shocked by a late comeback against Monaghan last time but started this Ulster derby well and took a 2-5 to 0-5 lead into half-time, with goals from Aisling Gilsenan and Aishling Sheridan. However, Tyrone came back in the second-half and a late Niamh O’Neill free sent the game to extra-time.

With four yellow cards in extra-time, 15 Cavan players played 12 from Tyrone in the second half, and after they held a 2-9 to 0-14 lead at the break Cavan grabbed a priceless win.

O’Neill scored first in the game but Cavan’s opener was a goal. They were awarded a close-range free and Gilsenan stepped drilled it low into Katie Byrne’s net. That seventh minute goal left Tyrone chasing the game.

Cavan held a 1-3 to 0-4 lead at the first water break, Lauren McVeety and Gilsenan (two) added to the goal. Niamh Hughes, Emma Brennan and O’Neill were on target for Tyrone.

But Cavan scored 1-2 before half-time, Aishling Sheridan finished the second goal with another powerful effort after she was set up by McVeety in the 21st minute.

O’Neill answered back only for Sinéad Greene and Geraldine Sheridan to give Cavan a six-point half-time advantage.

Gilsenan was shown a yellow card for a high tackle on Neamh Woods on the resumption and Tyrone rallied with O’Neill, Aoibhinn McHugh and Grainne Rafferty (two frees) all scoring.

Substitute Nichola Rafferty dragged Tyrone within a point before the final water break, 2-5 to 0-10.

Brennan and O’Neill gave Tyrone the lead but Cavan scored three of the next four points. Back-to-back efforts from Gilsenan looked to have sealed the win before O’Neill sent it to extra-time.

Cavan’s Zara Fay was sent to the sin-bin in the seventh minute of extra-time but Tyrone had Jayne Lyons, Megan Kerr and Emma Jane Gervin all yellow carded.

Gilsenan scored in either half while the brilliant Greene got forward to double her tally as Cavan survived.