FOOTBALL: Changes for Dublin, Cork and Mayo ahead of TG4 All-Ireland semi-finals; same again for Meath 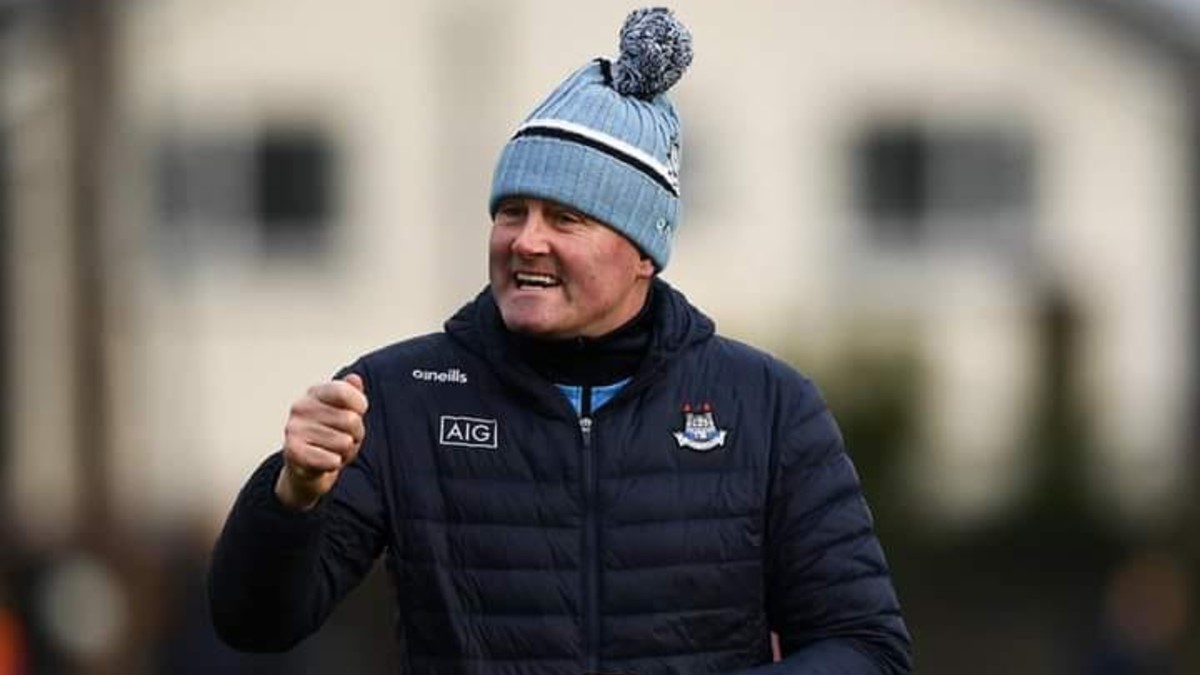 Siobhan Killeen gets the nod in attack ahead of Caoimhe O’Connor, as Dublin aim for an eighth successive Senior Final appearance.

Dublin accounted for Donegal at the quarter-final stage, and will now gear up for a first Championship meeting with Mayo since a victory in the group stages in 2018.

The sides have met already in 2021, however, with Dublin running out 4-15 to 0-10 winners in the Lidl National League Division 1 semi-final.

Mayo, who won the Connacht derby against Galway at the quarter-final stage, have captain Clodagh McManamon back in their starting line-up the green and red prepare for the trip to the capital.

On Sunday, the second semi-final pits Cork, the 2020 runners-up, against an emerging Meath outfit at Croke Park (Live TG4 – 3.30pm).

Finn started against Waterford in the Páirc Uí Chaoimh quarter-final victory but had to come off in the ninth minute.

Meath, a huge story in the 2021 Championship, have named an unchanged team after defeating 2020 semi-finalists Armagh last time out.

Meath have the chance to make it through to a very first Senior Final and continue a remarkable period of success that has seen them crowned Intermediate Champions last year, and Lidl NFL Division 2 winners in June.

Also in the Senior Championship, survival is the name of the game on Saturday as Munster teams Kerry and Tipperary meet in a relegation play-off (Mallow, 2pm).

The winners of this game will maintain Senior Championship status for 2022, while the losers will have a second bite of the cherry against Tyrone or Cavan.

Kerry lost out to Galway and Donegal in the group stages of the Championship and following the Donegal defeat which ended their hopes of progression to the knockout stages, there’s just one change in personnel, with Emma Dineen coming in up front for Hannah O’Donoghue.

Tipperary suffered heavy losses to Cork and Meath in their group outings, with the latter loss to Meath ruling the Premier County out of contention for a quarter-final spot.

There are two changes to the Tipp team that lined out from the start on that occasion, as the Kennedy sisters, Anna Rose and Caitlin, are replaced by Aoibhe O’Shea and Marie Creedon.