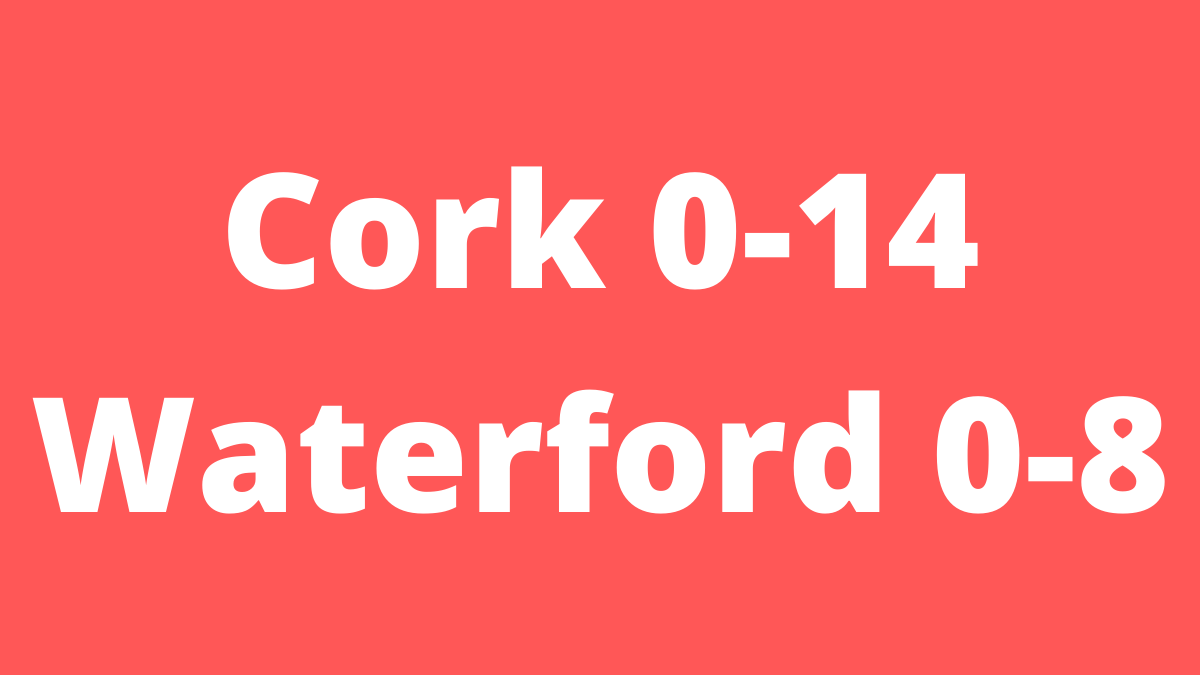 Doireann O’Sullivan landed a couple of late points as Cork survived a scare to work their way past Waterford and set up a TG4 All-Ireland Senior Championship Semi-final with Meath in a fortnight’s time.

Cork were made to fight all the way by their opponents at Pairc Ui Chaoimh, and a couple of unclaimed goal chances in the second half meant the Déise county were unable to reel in the first-half advantage that Cork had built.

Three points in a row from Áine Terry O’Sullivan proved important for Cork in that opening half, but manager Ephie Fitzgerald will realise there is still plenty of room for improvement from his side ahead of their last-four clash.

Last year’s runners up got off to a bright start when Eimear Scally opened the scoring from a free in the third minute. Three minutes later she doubled Cork’s advantage.

Cork dominated the opening exchanges, and it was no great surprise when they extended their lead further, with Ciara O’Sullivan on target, but the loss of experienced forward Orla Finn in the ninth minute was a setback.

Following their shaky start, Waterford got off the mark when Maria Delahunty kicked a free, and she added to that tally with a sweet dead-ball strike from 44 metres. Moments later though, she was guilty of a high tackle on Erika O’Shea, which saw her sin binned.

With a player advantage Cork built a solid lead with substitute Eimear Kiely on target before Áine Terry O’Sullivan landed three quick points to put Cork 0-7 to 0-2 ahead.

A couple of Eimear Fennell frees, and one from play saw Waterford pull to within two points of their hosts shortly after Delahunty returned to the action.

Crucially though, Cork finished the opening half strongly. Kiely extended their lead, before Ciara O’Sullivan and Scally gave them a 0-10 to 0-5 half-time advantage.

Despite playing against the wind, Waterford were much the better side at the start of the second-half. Eimear Fennell and Delahunty combined to close the Cork lead to three points, and although Cork came close through Ciara O’Sullivan, Kate McGrath also shot wide when a goal chance presented itself.

Just before the water break, Cork crucially got their first point of the second half, with Scally on target to make it 0-11 to 0-7.

Again Waterford drove forward on the restart with Megan Dunford adding to her side’s tally. But Cork struck for home in the final ten minutes, and Doireann O’Sullivan – who is continuing her return to full fitness – pointed for Cork.

At the other end Fennell flashed another goal chance wide, which meant scores from Sadhbh O’Leary and Doireann O’Sullivan eased Cork’s progression into the semi-final.