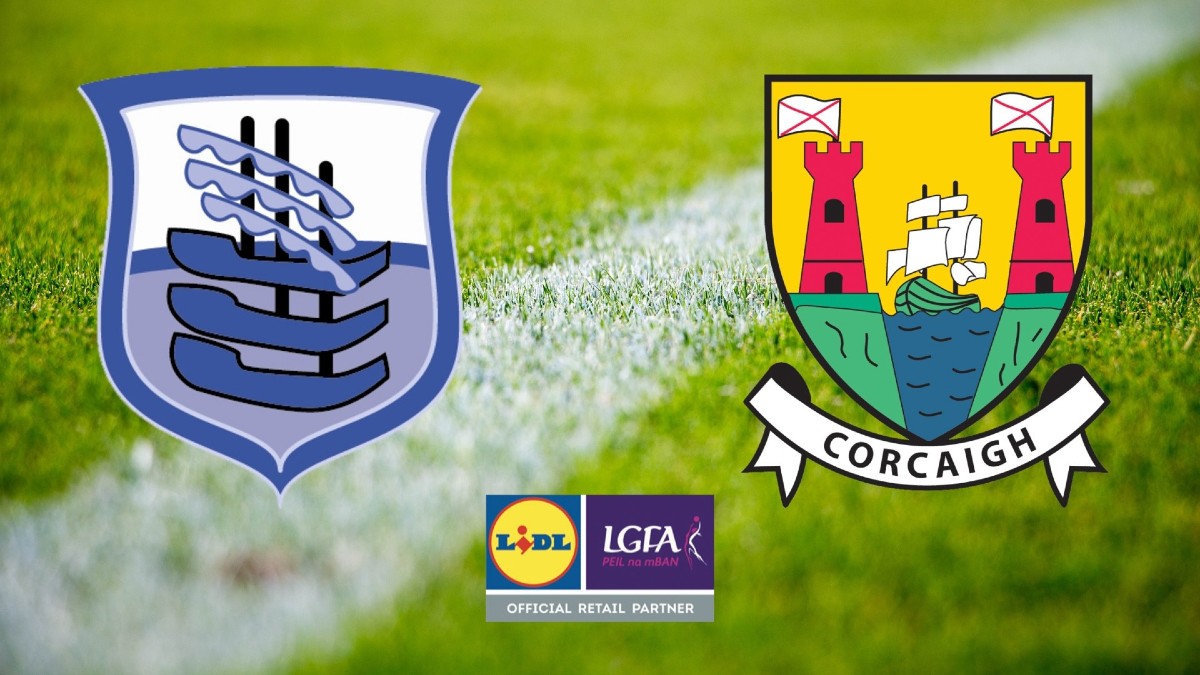 Cork survived a late scare from Waterford in the dead heat of Dungarvan to qualify for the Lidl National Football League Division 1 semi finals.

Goals in either half by Bríd and Ciara O’Sullivan saw Ephie Fitzgerald’s side march on to the last four, where they will meet Donegal.

Cork taliswoman Orla Finn finished with eight points. The Rebelettes outscored their opponents 1-6 to 0-1 in a third-quarter purple patch while the Déise were down to 14 players.

Finn opened the scoring for the visitors from a free after just 35 seconds. Delahunty levelled from another dead ball in the seventh minute and put the hosts ahead with a free from 45 metres off the ground. Katie Murray and Aileen Wall created a point for Chloe Fennell in the 12th minute as the home side led 0-3 to 0-1 at the first water break.

On the restart, Waterford goalkeeper Rosie Landers smothered a shot from Sadhbh O’Leary, although Finn converted a close range free that followed.

Eimear Fennell fired a reply for Waterford, but on 21 minutes, Katie Quirke and Ciara O’Sullivan worked the ball across for Bríd O’Sullivan to finish low under Landers, which gave Cork a 1-2 to 0-4 advantage.

Quirke was then put through one on one with Landers and appeared to be taken down for a penalty. The umpire waved the ball wide and Cork boss Ephie Fitzgerald was sent to the stand by referee Austin O’Connell for his protests.

Delahunty dispatched her third free from close range, and at the other end, Waterford corner back Laura Mulcahy made a miraculous block on the line to deflect Ciara O’Sullivan’s shot over the bar.

Finn’s fourth point left the Rebelettes a goal to the good at the break, 1-5 to 0-5, while Déise defender Aisling Mullaney was sin binned on the stroke of half time.

With a player extra, Cork put 1-4 on the scoreboard to Waterford’s 0-1. Finn tapped over two frees on the resumption. Ciara O’Sullivan palmed to the net on 36 minutes after Bríd O’Sullivan supplied the assist, while Katie Murray blasted over the bar at the other end.

But Waterford refused to throw in the towel. Delahunty swung over a point off her right boot on 48 minutes. Two minutes later, Roisin Tobin set up Emma Murray for a goal, and super sub Tobin buried the ball to the top corner of the net three minutes into injury time.

Orla Finn and Maire O’Callaghan were dismissed for the leaders in the closing action, but Cork held on to set up a semi final with Donegal next Saturday.