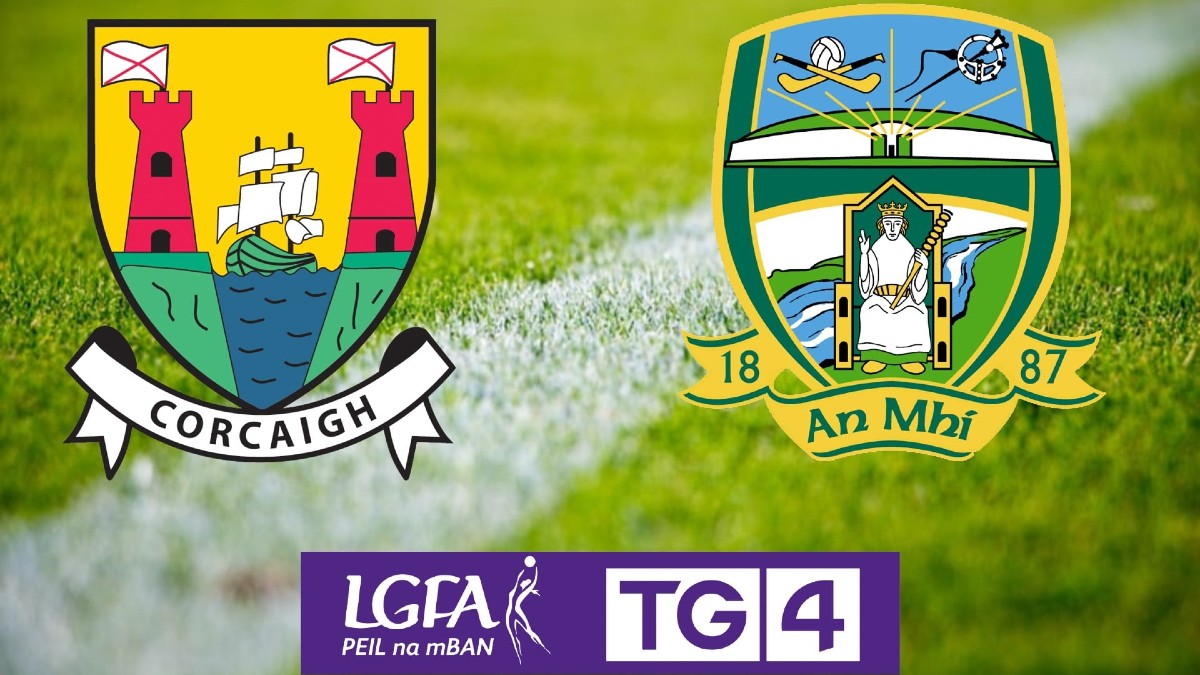 THE Ladies Gaelic Football Association can confirm that the TG4 All-Ireland Ladies Senior Football Championship semi-final between Cork and Meath has been switched from Tuam Stadium to Croke Park.

The game had been scheduled to go ahead next Saturday, August 14, at Tuam Stadium but will now be played on Sunday, August 15, at Croke Park.

The game will have a throw-in time of 3.30pm and will follow the All-Ireland U20 Football Final between Offaly and Roscommon.

The LGFA wishes to thank our colleagues in the GAA for their assistance and cooperation in facilitating the Cork-Meath fixture at short notice.

Both of the 2021 TG4 All-Ireland SFC semi-finals will be broadcast live on TG4.

The winners will advance to the 2021 TG4 All-Ireland SFC Final at Croke Park on Sunday, September 5.