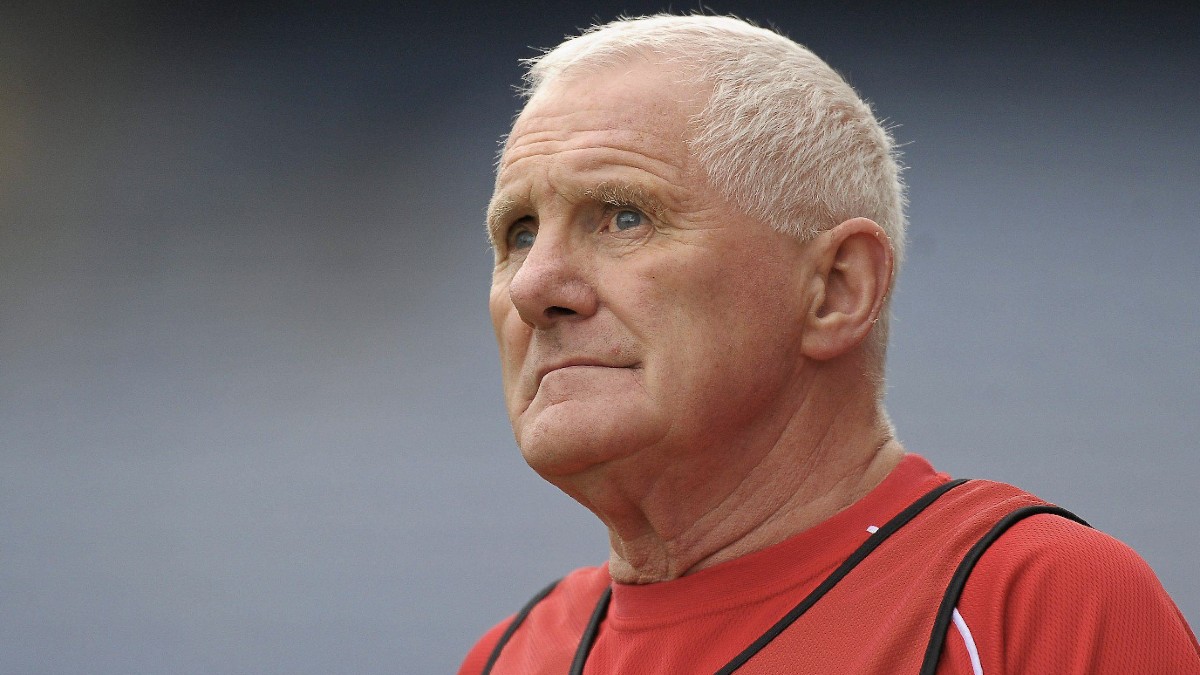 A documentary featuring the late great Eamonn Ryan will broadcast on TG4 on Thursday, 30th December.

Éamonn Ryan is best known as the manager of the Cork Ladies Football team that won 10 All-Ireland Championships. Before that famous achievement he led an extraordinary life. He played for Cork in the All-Ireland Final in the sixties. But it was as a manager that his gifts blossomed. It became his trademark to revive the fortunes of teams in the doldrums.

Every team he was with won championships. He inspired everyone who played under him, but he was humble about his own success. Éamonn Ryan’s life tells of the power of an exceptional mentor and teacher.

You can also check out SportsDaz’s tribute to Eamonn back in January 2021.