FOOTBALL: “I thought we lacked a bit of composure in the second-half” – Ephie Fitzgerald 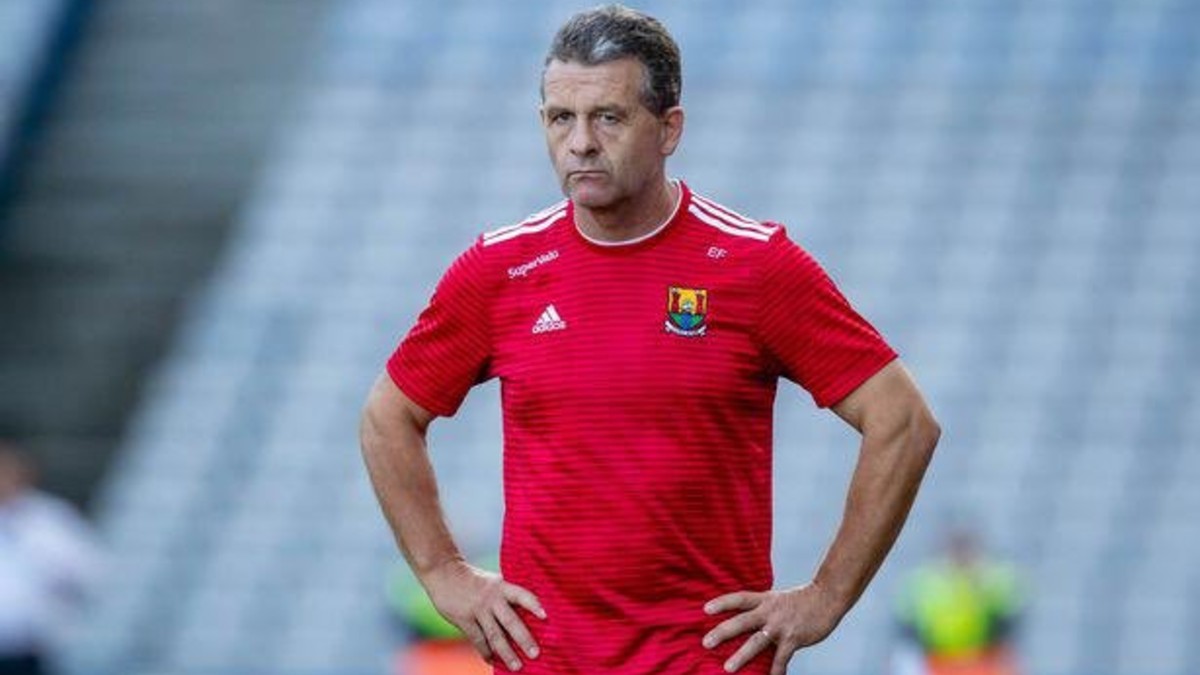 Cork manager Ephie Fitzgerald knows his side face a massive challenge against Meath in two weeks’ time if they are to qualify for consecutive TG4 All-Ireland Senior Championship Finals after they failed to sparkle in victory over Waterford at Páirc Uí Chaoimh yesterday (SUNDAY).

Waterford will look to a couple of second-half goal chances that went unclaimed, but despite a lacklustre display, Cork had plenty in reserve and maintained their unbeaten run through this summer’s competition.

Victory sets up a last-four encounter with 2020 Intermediate champions Meath, a side that Cork had two points to spare against in the round robin stages of the TG4 Senior Championship.

“We always knew this was going to be a tough challenge,” said Fitzgerald. “I thought we lacked a bit of composure in the second-half, we didn’t put scoreline pressure on them.

“They were very good defensively. To be fair to Waterford, they were rigid and then broke with pace.

“But we finished the game out well and our subs did well when they came on. In end we came through and now face a tough semi-final against Meath in two weeks time.”

The loss of Orla Finn in the ninth minute was a big setback for Cork, but at that stage they had a couple of points on the board with Eimear Scally twice kicking frees.

Ciara O’Sullivan also found the target early on for Cork, but despite their early dominance they allowed Waterford to gain a foothold in the encounter.

Waterford got off the mark when Maria Delahunty kicked a point, and she added to that tally with a brilliant free off the deck from 44 metres, although she picked up a yellow card seconds later following a high tackle on Erika O’Shea.

With a player advantage Cork built a solid lead with substitute Eimear Kiely on target, before Áine Terry O’Sullivan landed three quick points to put Cork 0-7 to 0-2 ahead.

A couple of Eimear Fennell frees, and another from play saw Waterford pull to within two points of their hosts, but with Kiely showing her talents, and Ciara O’Sullivan and Scally landing good scores, Cork were good value for their 0-10 to 0-5 half-time advantage.

After the restart Waterford were much improved. Eimear Fennell and Delahunty combined to close the Cork lead to three points, after which Cork’s Ciara O’Sullivan, and Waterford’s Kate McGrath both missed good goal chances.

Just before the water break, Cork crucially got their first point of the second half, with Scally on target to make it 0-11 to 0-7, and despite Megan Dunford’s roaming score, a couple of late efforts from Doireann O’Sullivan off the bench saw Cork safely into the last four.

“We had a really good third quarter and had a few goal chances and it might have swung the momentum our way,” said Waterford manager Ciaran Curran.

“We are bitterly disappointed but unfortunately, that’s sport. I thought Cork finished the game out well. Overall a great feeling of pride in what the players put in today.”